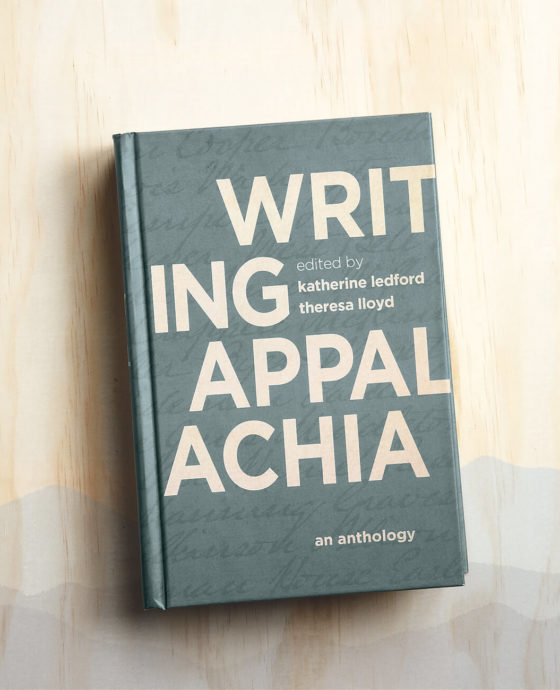 A great buzzard flies over the soft surface of the newly made earth, creating the valleys and peaks of Appalachia with the flapping of its wings. This traditional Cherokee tale is how the story — and the storytelling — of the region began, and it’s the first selection in Writing Appalachia, an anthology that spans more than 700 pages, almost 300 years of literary history, and a thousand miles of mountains.

Compiled by two North Carolina natives — Katherine Ledford, professor of Appalachian Studies at Appalachian State University, and Theresa Lloyd, professor emerita of English at East Tennessee State University — the volume was born out of a shared desire for a comprehensive collection to teach in the classroom. But ultimately, Lloyd says, “we just really wanted this book to be a darn good read.”

And it is. The anthology captures the many ways that Appalachia has been viewed by writers from both inside and outside the region. There’s a taste of the “mama and biscuits” genre — a phrase coined by Lloyd — that fed the stereotype of backward rural folk. But neither in life nor in literature has Appalachia ever been so simple: In the 1875 short story “The Yares of Black Mountain,” Rebecca Harding Davis recounts how the independent spirit of one “mountings” family manifested in resistance to the Confederacy.

The collection offers less-familiar works by well-known writers, including a novella by Asheville-born Thomas Wolfe, and voices not always represented in Appalachian collections, like that of James Adams, who escaped from slavery in West Virginia. Arranged chronologically, Writing Appalachia takes readers into the 21st century with a short story by Ron Rash about the impact of methamphetamine addiction on families and communities. “It doesn’t serve any of us to romanticize Appalachia,” Ledford says. “We wanted to show the real struggles that the people of this region face, and we wanted to include many different voices, many different experiences. At the end of the day, though, the mountains matter for all of these writers.”