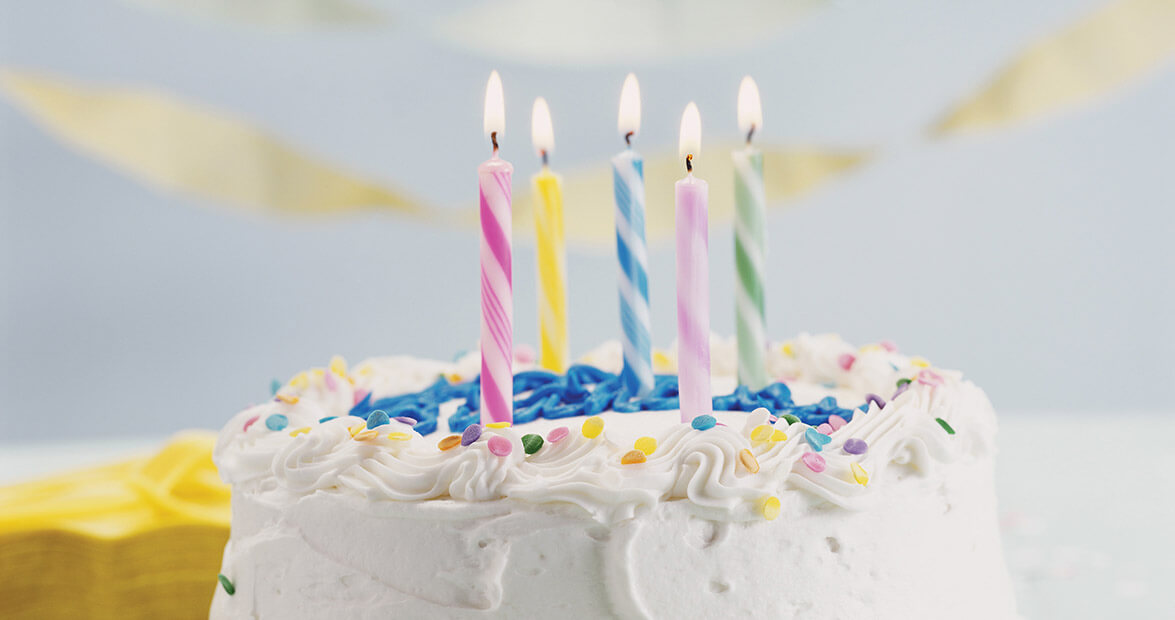 It’s the liveliest round of bingo you’ve ever seen.

Players squirm restlessly in their seats. Feet are tucked beneath bottoms, and knees bounce under tables.

The bingo caller feverishly spins the crank of the cage as colored balls escape and skitter across the floor. He rattles off number after number, taking approximately zero breaths between each announcement.

“Woo-hoo! That’s my favorite number,” a voice exclaims from the 40-person crowd.

“BINGO!” shouts a girl who looks to be about 10 years old.

With kids who range in age from 2 to 17, this also happens to be the youngest crowd of bingo players you’ve ever seen.

Sure, there’s a tinge of disappointment felt by those who didn’t win, but they warmly congratulate their lucky friend anyway. It helps that arts and crafts and birthday cake will follow.

Cake, it’s been decided, can help heal what hurts.

Amy Cervantes, the founder of Bright Blessings, a Matthews-based nonprofit that throws birthday parties for children struggling with homelessness and poverty, has seen how these celebrations lift their spirits.

Cake, along with balloons and goody bags, are the cornerstones of her mission. This mission comes to life at shelters like the one I’m visiting today, attending a party for three children celebrating their birthdays this month.

“Birthdays are a celebration of your life,” Cervantes says. “It’s a moment to tell somebody, ‘You matter. Your life matters. You have a purpose.’”

Cervantes, a mother of three boys, discovered her own life’s purpose in 2005.

She and her husband, John, were looking for ways their growing family could give back to the community, but they couldn’t find many volunteer opportunities that allowed young children to participate alongside their parents.

Around the same time, their oldest son, Alex, was celebrating his third birthday. They opted for a simple party in the park, with a piñata and ice cream cups.

A bright idea came along, and, after making calls, they discovered that there was no such thing as a birthday program in the Charlotte metro area. So they created their own.

What was then just an idea became an incorporated nonprofit in 2008, and what became a nonprofit became a blessing in more ways than one.

“As my oldest child says, it’s our fourth child,” jokes Cervantes, a self-proclaimed “hugger” who beams when talking about what she loves, which is to say, all the time. “He has two brothers and Bright Blessings.”

Many organizations seek to eliminate poverty and homelessness, but Bright Blessings focuses on letting children know that they’re loved unconditionally, even if their circumstances make them feel otherwise.

It’s hard to imagine the challenges they face.  The children enjoying cake this afternoon are the survivors of abuse and neglect. Most of them won’t return home. Instead, they’ll be adopted, placed into foster care, or live with a relative.

Not all of the shelters that Bright Blessings serves are the same. Some, like this one, are only for children. Others exist for emergencies and cases of domestic violence.

You might wonder as to how something as simple as birthday party could improve such difficult situations. But a look at the faces of the children attending these parties will banish any doubt. For some of them, Cervantes tells me, it will be the first birthday party they’ve ever been to.

“Their cheekbones must’ve hurt by the end of the day because they smiled, smiled, smiled — and laughed,” says Cervantes, reflecting on the first party Bright Blessings ever threw.

Children who struggle with poverty and homelessness are more likely to have lower self-esteem than their peers, Cervantes says, so these celebrations give them an extra boost of confidence.

It doesn’t solve the world’s problems overnight, but a birthday party proves that everybody is a somebody — and anybody, young or old, can make a difference in somebody else’s life.

It doesn’t solve the world’s problems overnight, but a birthday party proves that everybody is a somebody.

Numbers mean a lot to kids. They’re easy to grasp.

How old are you?

I’m this many, they respond when they’re young, holding up what’s probably the wrong number of fingers on their little hands. No matter. They’re just proud of how old they are and how far they’ve come.

Cervantes has some numbers to be proud of, too.

In 2016 alone, she hopes to reach 6,000 children through Bright Blessings. Just as in previous years, it’ll take more than 25,000 volunteer hours and lots of helping hands to accomplish all that needs to be done.

Bright Blessings also provides baskets of infant supplies to new mothers, and party kits to families in transitional housing. It has a literacy program, and works closely with Charlotte-area schools, supplying the children with hygiene essentials, snacks, and blankets.

But what Cervantes most cherishes are the memories, the ones made during the many humbling interactions she’s had with the children she’s helped.

Once, a 9-year-old girl was completely giddy when unwrapping her gifts. When she was finished, she promptly placed the presents back in the bag and attempted to hand it back to Cervantes. The girl didn’t realize that they were hers to keep.

“She had never received a gift,” Cervantes says. “I had to turn away because I was going to cry.”

When learning the gifts were all hers, the child couldn’t run to the bathroom fast enough to put on her new shirt.

At the conclusion of another party, Cervantes sat next to a 16-year-old boy, who seemed particularly guarded. She asked if he liked his gifts. He said yes. “Then he turned to look at me, and just said, ‘But I’ve never had a room full of people sing to me on my birthday,'” Cervantes says. “I cried driving home that night. But there were also happy tears because he got what he clearly needed, and it meant so much to him.”

Back at the shelter, a lighthouse is painted on the wall, and the quote beside it reads, “There is no brighter light than the one within you.” The two girls and the boy celebrating their birthdays today have just blown out the candles on their cupcakes and opened their gifts.

Before the party started, volunteers told me that I’d know if it was a success when kids began dropping subtle hints about their upcoming birthdays, to make sure that you’d be back for their celebration. Sure enough, as the party begins to wind down (even though the kids haven’t), one girl — 13 going on 14 — approaches me.

“My birthday is October 15,” she says, unprompted.