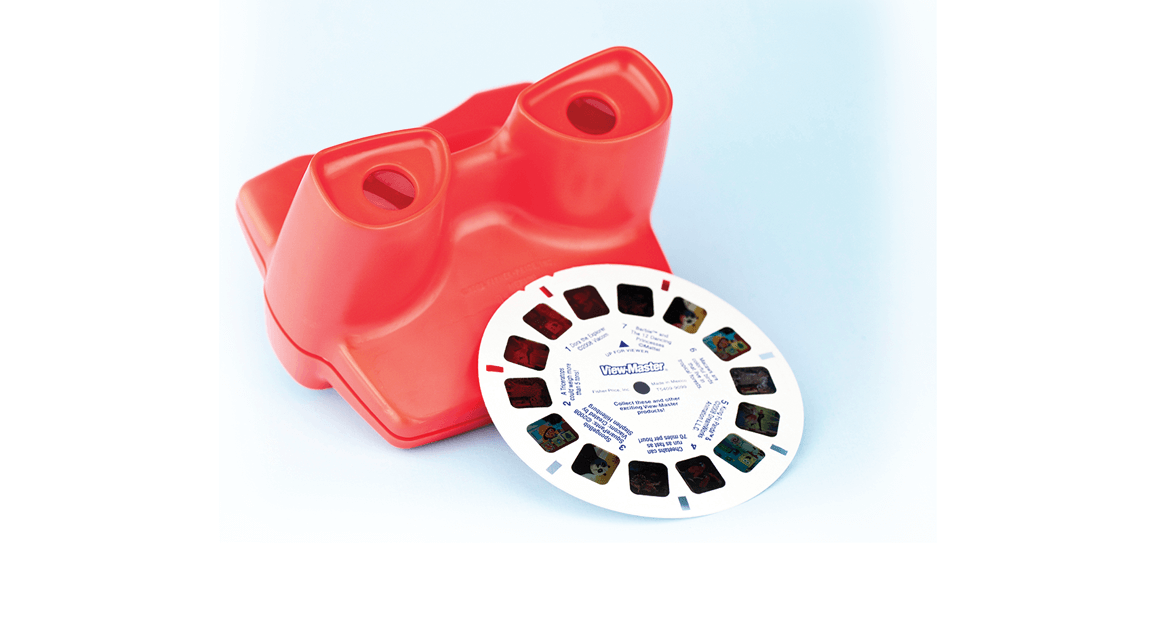 It was 1975, and I was a wide-eyed 9-year-old, watching fire spewing from the cannons across the Cape Fear River in the night. The nightly show from the deck of the battleship North Carolina was the highlight of our annual family trip, and I stood transfixed, mesmerized by the dramatic display from the dock at the Wilmington Hilton. The echoes of the speakers across the river were muddled — rightfully so; we weren’t paying customers, so it’s only fair that our eavesdropping wasn’t rewarded — but as I watched those flames and listened to the explosions recreating the bombardment at Iwo Jima, I imagined the narrator’s deep voice saying something patriotic and exciting. I imagined what it must have been like to be a captain on that ship during war, plying it through waters so far from home.

Every year, we traveled far from our home in Mount Airy and went either east or west. My father was a school superintendent, and the state superintendent’s convention was held in Wilmington one year and Asheville the next. For a kid growing up in Mount Airy, these were pilgrimages to faraway lands that I could hardly wait to embark on.

In the car, I climbed in the backseat — free from seat belts — and awaited my marching orders. I was in charge of the map. My father let me make the call. “How far to Highway 76?” he asked. I followed the pen marks he had made on the map with my finger and announced each landmark. “Six miles from the Fayetteville area!” I yelled. We drove for what seemed an eternity down U.S. Highway 421, and as we got closer to New Hanover County, I started watching for the metal monster. Boy, did I love that bridge. As soon as we hit the Cape Fear Memorial Bridge, I rolled down my window and leaned out to watch the bridge surface passing beneath our car. You could see through the metal gaps straight down to the river below. The sound, a rhythmic “da da … da da … da da” as we drove over the seams of the bridge, was a song to me, the soundtrack to a week of memories.

Every year, whether in Wilmington or Asheville, I met the same kids — a reunion of superintendents’ children from all over North Carolina. We bonded over the stories we told from our hometowns. In Wilmington, we sat Indian style on the dock behind the hotel and talked as the humid night fell away. In Asheville, we sat on the floor by the gigantic fireplace at the Grove Park Inn. We all signed up to deliver the Hilton Hotline, the convention’s nightly newsletter. We ran through the halls of the hotel each night, sliding the notice under each door. We took our delivery role as seriously as we did our friendships.

I’ll never forget the day I was walking down the hall of the Grove Park Inn heading to the pool when I saw three men walking briskly and discussing matters that seemed very serious. As I got closer, I saw that it was the governor. Gov. James B. Hunt was walking right toward me. I stopped in my tracks and felt like I was supposed to salute or something. He smiled as he walked past me, and I ran to tell everyone about my brush with greatness. We didn’t see many celebrities in Mount Airy. After all, Andy didn’t come back all that often.

Asheville was like no place I had ever been. I loved our “mini-mountains” in Mount Airy, but nothing could compare to the view from the Grove Park. I felt like I was in a stone castle in an enchanted forest waiting for a dragon to emerge. And in Wilmington, I felt like I was the one steering a massive battleship through the waters of time.

I still have boxes of Polaroids from those days, and each white frame holds so much more than the image anyone else sees. Those many miles my family and I drove each summer mean more to me as the years go by, and those trips are the reason I know about our state. From Burnsville to Black Mountain to Raeford to Red Springs, I was the captain of a mighty warship, and I was the brave, medieval knight leading men to a stone castle. Above all, though, I was commander of the map.