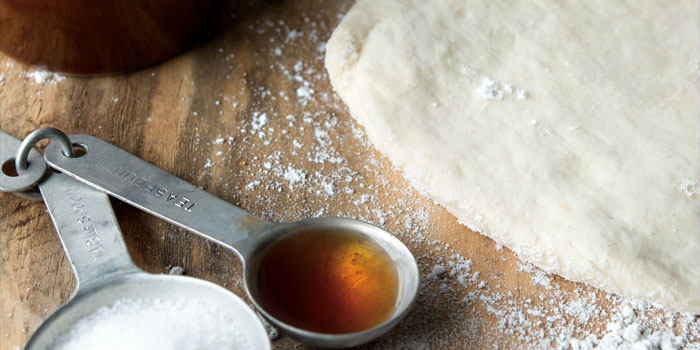 It’s 11 a.m. on the third Sunday in August, and almost everyone is here. Outside, the food is lined up on a table under a picnic shelter. Each dish is protectively wrapped. Pies, in aluminum foil. Casseroles, in insulated carriers. Vegetables, in stockpots. Breads, in kitchen towels. This spread won’t be uncovered for at least another hour. It’s not time to eat. Not yet.

Inside, everyone sings “Blest be the Tie That Binds.” The windows are raised, and their voices carry so that nearly all of Sandy Bottom can hear them.

They are the descendants of an old Irish family named Croom. Since 1930, they’ve met here at the Croom Meeting House on U.S. Highway 55, just west of Kinston. This small, one-room, white-frame building was never electrified. Everyone holds a church fan and circulates the air with the flick of a wrist.

The Rev. Joseph Rasberry Croom preached in this building when it housed a Primitive Baptist Church. He moved the church to his own land, on this spot, around 1856. He later died midsermon in this building and became one of the first Crooms buried in the family cemetery nearby.

Today, the Crooms sit on the same pews the Baptists did. They discuss business from the same pulpit where Joseph Croom preached. The family’s crest hangs inside. This place is their home.

Once a year, they gather here to carry on a legacy. From the oldest Croom to the youngest, they come to pass through the same doors as generations before them. They come inside to pray together and sing together. Then they go outside to eat together.

The Crooms line up on both sides of the table, and their eyes dart from dish to dish. Everyone has a favorite. Hallie Mae’s coconut cream pie is luscious. Arlene Taylor’s angel biscuits hold butter and jam or a piece of country ham.

After this meal, it’s hard to muster the energy to clean up. To lower the windows in the meeting house and lock the green, wooden shutters. But the Crooms are nothing if not strong willed. They will preserve this place and the tradition of meeting here. Always on the same Sunday, at the same hour. 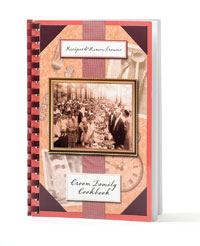 Jeffrey Turner is the assistant editor of Our State magazine. His most recent story was “Invitation to Eat” (August 2012).