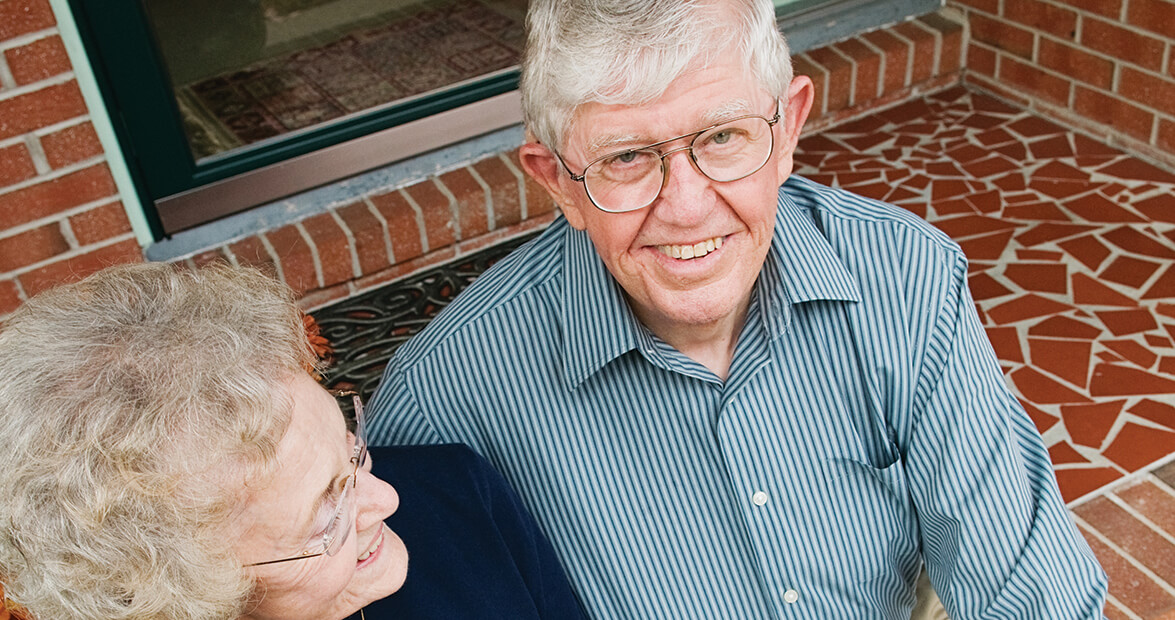 Stratton Murrell’s mother once told him he’s the descendant of a Confederate spy.

Most people would hear that and accept it. They’d take it in and pass it on as family lore. But when Murrell hears a legend like this, his fingers itch to dig through dusty shelves and faded books.

Murrell, an 82-year-old lifelong Onslow County resident, believes that tales exist to be verified, even if it means taking his patient wife on road trips to town museums or the state archives to hunt through old records. “I first got interested in history when we went to family reunions. This old guy would be telling stories about what happened to the family, what happened in this area,” Murrell says.

As a collector of stories from the region, he sees each individual tale as a clue to the big picture of Onslow County. And he wants to make sure he’s correct.

So when his mother told him the story that a woman in the family once spied on the occupying Union troops for the Confederate Army, Murrell didn’t just start passing it around the family tree — he went hunting.

Murrell and his wife drove an hour up the coast from their home in Jacksonville to the Carteret County Historical Society to check it out.

“We found the spy,” Murrell recalls triumphantly. “Her name was Mary Chadwick. And it wasn’t just one spy.”

His home of nearly 50 years is filled with thick, regional history books that have been highlighted over the years and notes scribbled on pieces of paper.

But to describe Murrell as a history buff seems too staid, too boring a characterization.

For the retired optometrist, history, especially that of his home of Onslow County and eastern North Carolina, is cause for excitement, equaled only by finding ways to share that history with others.

Murrell grew up in Montford Point, about two miles outside Jacksonville. It became a basic training camp for the United States Marine Corps’ first African-American soldiers when the Corps moved into Jacksonville during World War II.

But before the Marines moved into the area, the Murrell family lived in a house on pilings that jutted into the river. Like the house, Murrell spent half his time in the water. “I lived in a house that was built out over the water, so I was swimming about the same time I was walking,” he says.

Because of Montford Point’s summer cottages, old-timers called it Onslow County’s French Riviera. Murrell’s parents ran the house as a recreational stop for the boaters and swimmers in the area.

The family lived upstairs. Downstairs was used for selling provisions and renting out bathing suits. There was a tower to jump off and into the river, and a deck to hold dances on the weekends.

Under steamy summer stars, Murrell’s dad would shout square-dance calls from his perch in the pine tree that grew through the deck.

As with other longtime families in the area, life for the Murrells changed drastically in 1941, when the United States entered the war and the Marines moved in and built Camp Lejeune on 11,000 acres.

Murrell was 12. His family was fortunate in that Murrell’s father had an apartment in Jacksonville above the auto parts store he owned. They moved into town, and their former house on the New River served as a temporary headquarters for the commanding officer.

“When he and his troops came into Montford, families went out,” Murrell says, adding that families got $2.50 per acre for their land.

The house then turned into a mess hall and eventually burned down when some soldiers were making a midnight snack and a gas range blew up. “The house was made up of heart pine,” Murrell says. “It went up like a torch.”

Sixty years after packing up and leaving Montford Point, Murrell documented the buildup of Camp Lejeune and the early days of Jacksonville in a book made up mostly of old photos.

He and his wife, Billie Jean, worked on it for two years, collecting pictures from neighbors and local historians.

For Murrell and Billie Jean, who retired as nursing director from Onslow County’s health department, the project was an outlet for their interest in history.

“That book that we got together is very interesting as far as taking you back to the very day the bulldozers went into the woods out there,” Billie Jean says. “There was nothing but a sand road down through the pine thicket.”

Billie Jean’s father was a welder on Liberty ships in Wilmington during World War II, but she knew little of nearby Jacksonville before she married her husband in 1954.

They met in Winston-Salem while Billie Jean was in nursing school and Stratton was working in a research lab. He had already graduated from Wake Forest University, where he majored in general science and history.

Although he was on track to be an optometrist for the next several decades, Murrell says he never stopped looking up the past. While running an optometry practice in Jacksonville, he wrote stories about the history of Jacksonville and joined the Onslow County Historical Society.

Jewel of the Cape Fear

Now, Murrell is like a Hardy Boy tracking down clues about his community’s history.

For instance, it took years to trace the story of a piece of glass he bought in a Wilmington antique store. “One of the clerks there said, ‘Dr. Murrell, since you’re an optometrist, you would probably be interested in this,’” he says.

It was 1967, and for $50 Murrell bought the bar prism. He took it home, where it turned into a curiosity knickknack. He and Billie Jean put it on display, and when children visited, they turned the glass to create rainbows in the living room. Decades later, while talking with Cheryl and Bruce Roberts, who had just written a book about North Carolina lighthouses, Murrell got an inkling that his bookcase decoration might be a valuable artifact.

They surmised the prism came from the Cape Fear Lighthouse, a skeletal lighthouse built on Bald Head Island in 1903 and demolished in 1958.

The prism fit into a first-order Fresnel lens that was eight feet tall and the largest made at the time, and it helped shine light out to sea.

He had the prism appraised and then promptly donated it to the Old Baldy Foundation, which maintains the island’s older, still-standing lighthouse.

The magnified light to guide ship pilots was made up of racks of hundreds of prisms like the one Murrell stumbled across.

“His piece is the first to really be donated back to us. We’re thrilled to have it because it’s one of the missing pieces,” says Ann Mills, executive director of the foundation. “It shows a selflessness that I think is important. For him, it was a rare artifact.”

A couple of years ago, the foundation bought the large Fresnel lens along with about a third of the original prism system. It is now in storage. The foundation plans to put it on display as other missing prisms are added. Murrell envisions a statewide hunt for other lighthouse jewels, in which people with similar prisms in their closets or on bookcases also donate them to reconstruct the lighthouse’s historic lens.

“It could be part of a treasure hunt,” he says enthusiastically, as if everyone should be in on the game.

When Murrell was a teen, he worked as an errand boy for longtime Our State magazine contributor Billy Arthur, who owned The Onslow County News and Views. The News and Views masthead touted itself as, “The only newspaper in the world that gives a whoop about Onslow County.”

At 12, Murrell heard about a gas tank in flames on the waterfront by his family’s church.

He grabbed his new camera he had ordered with the box top of a Colgate toothpaste package and 25 cents and headed out to the scene.

“I could actually see the paint peeling off the shacks. One of the firemen said, ‘Get that Murrell kid out of here. This place is going to blow,’” Murrell says. His 1941 photo, a grainy picture of laundry hung on a line while smoke billows in the background, wasn’t published in the News and Views. But 61 years later, a local reporter found out about the photo, and it finally got published in The Liberty, a newspaper published for military personnel at Camp Lejeune by the Jacksonville Daily News.

He’s pretty proud of that one.

For decades, Murrell’s been jotting down notes and running a highlighter through history books, building up a bottomless supply of stories about his home county. Maybe that means he’s neither a detective nor a treasure hunter.

For more of Stratton Murrell’s stories, visit his website, localhistorianscorner.webs.com.