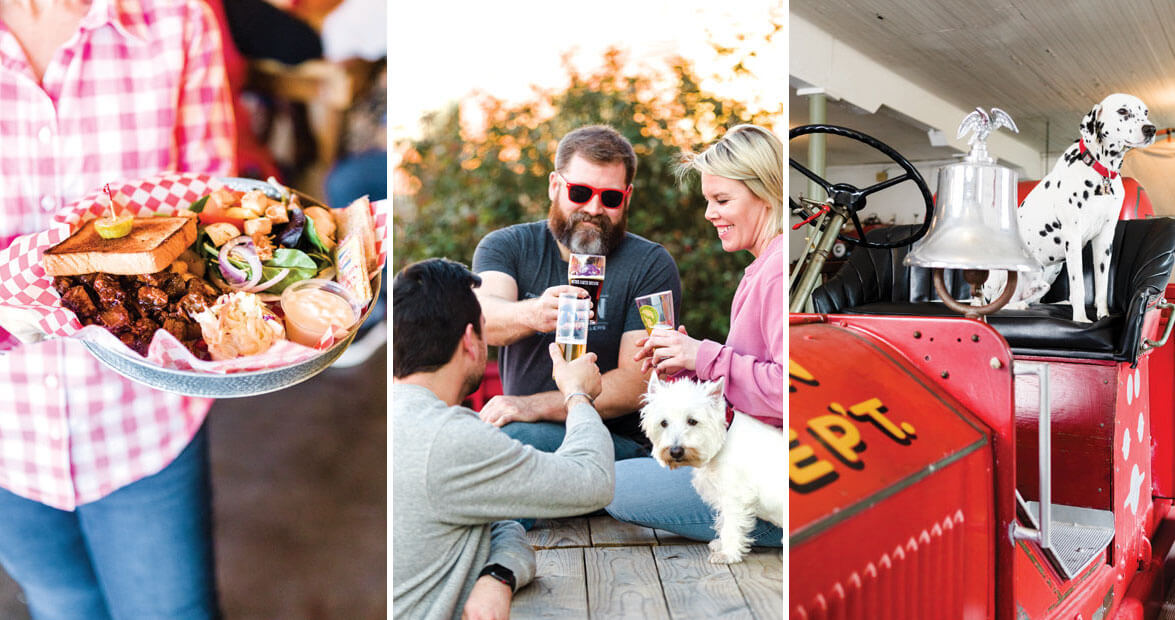 Billboards into Kinston once proclaimed the city the “world’s foremost tobacco center.” Factories and warehouses kept the money and the people flowing in, including jazz and soul greats like Duke Ellington and Ray Charles, who played to crowds in those warehouses into the 1960s.

High-end clothing stores, salons, banks, and restaurants lined the “Magic Mile” along Queen Street. As in so many other towns in the 20th century, though, the decline of the tobacco industry seemed to signal the end of Kinston’s prosperity. But Kinston is resilient, and its residents weren’t ready to give up on their community.

In 2006, Chef Vivian Howard, born and raised near Kinston but trained in the New York culinary scene, and her husband, Ben Knight, opened their hugely successful fine-dining restaurant, Chef & the Farmer, proving that businesses could once again thrive downtown. Others followed.

Today, in every bite at farm-to-table restaurants, in every sip of craft beer, in every note that rings through Kinston Music Park, you’ll find that enduring Kinston spirit. 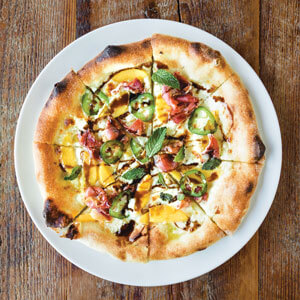 Boiler Room. At Howard and Knight’s family-friendly oyster bar, which also specializes in burgers and beer, it’s not just the food that’s local: The interior features the building’s original boiler and wood from Howard’s parents’ farm. 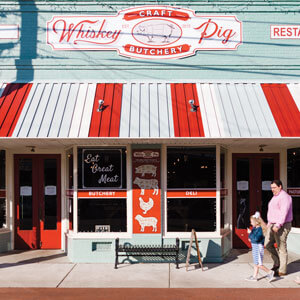 Whiskey Pig Craft Butchery. Mother-daughter team Sandra Garner and Genell Pridgen source their meat directly from local farms, including Pridgen’s. Pick up a fresh cut of pork, beef, turkey, or chicken (or even lamb or rabbit), or enjoy a sandwich, soup, or salad from the deli. 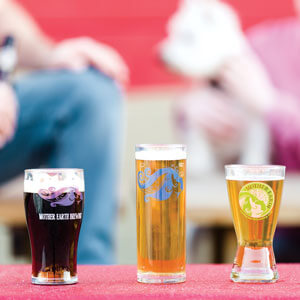 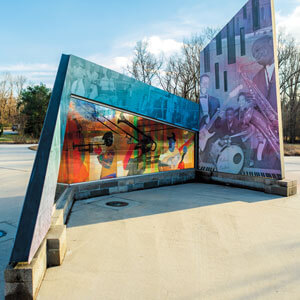 Neuseway Nature Park. Along the Neuse River, this sprawling park features a planetarium with daily shows, an interactive health and science museum, a nature center, train rides, and a campground. 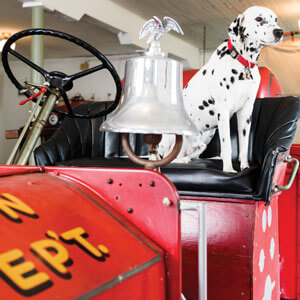 Caswell No. 1 Fire Station Museum. Built in 1895, Kinston’s first fire station is now a museum filled with memorabilia that spans more than a century, including helmets, fire extinguishers, and a 1922 LaFrance pumper, where resident Dalmatian Truckie keeps an eye on things. 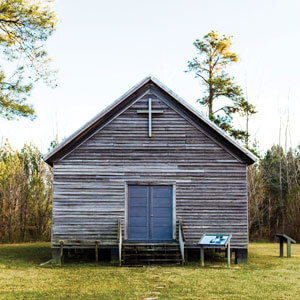 Harriet’s Chapel. At the First Battle of Kinston Battlefield Park, an 18th-century church, similar to the one that stood here during the Civil War, marks the site of the battle’s most intense fighting. The chapel was later used as a hospital for both Union and Confederate troops.

Highway 258 about quarter of a mile from the Kinston Visitors and Information Center, 301 North Queen Street, Kinston, NC 28501
historicalpreservationgroup.org/harriett’s_chapel