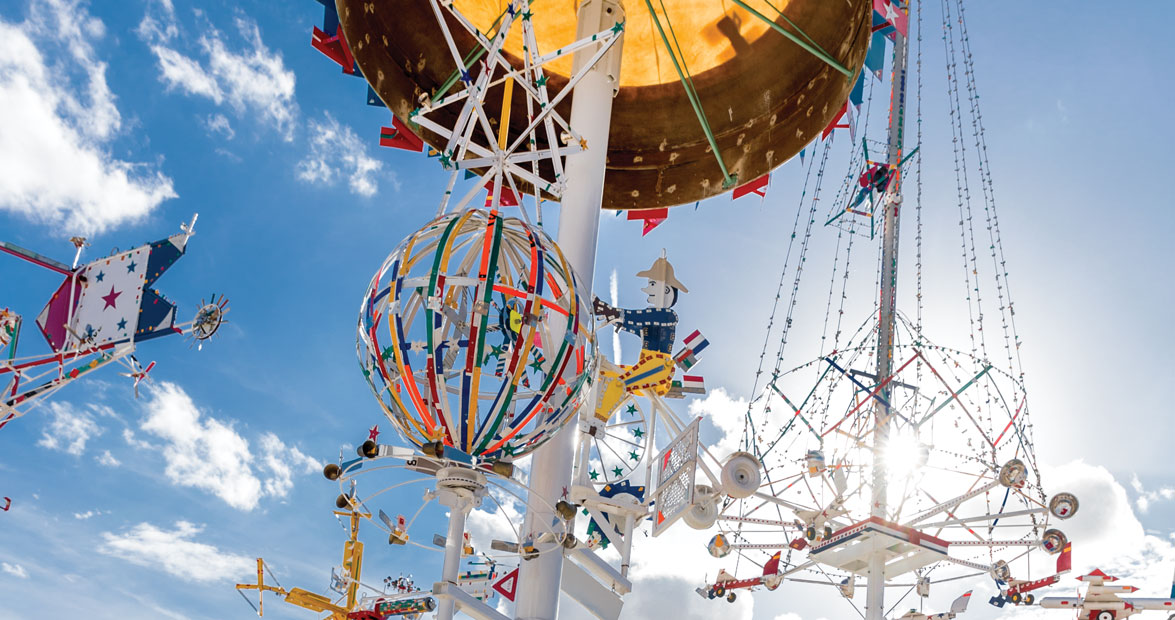 Steam-powered locomotives were chugging through Wilson even before the town had a name. Born alongside North Carolina’s first railroad in 1849, when two neighboring communities joined to become one, Wilson grew up around the train depot, and agriculture — first cotton, then tobacco — was the engine of its economy.

By the turn of the century, Wilson had the largest bright leaf tobacco market in the world. A lot has changed since then, but downtown, there’s still plenty of love for Wilson’s farming heritage. You can find it in colorful murals; at Whirligig Park, where garden squares mimic rows of crops; in the red-brick tobacco warehouses, carefully restored and filled with new life. Passenger trains still roll through downtown daily. And Wilsonians are driving new growth in their town the same way they did nearly 170 years ago — by coming together. 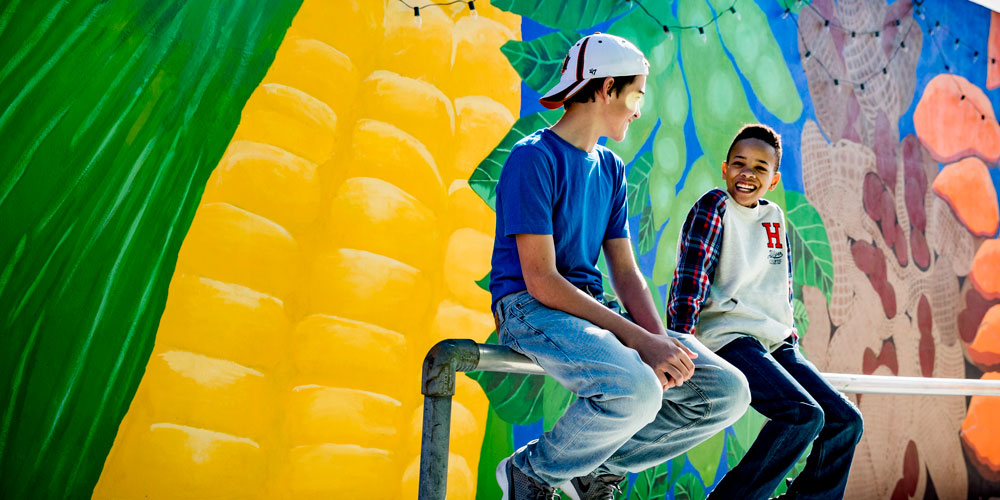 Middle schoolers from Sallie B. Howard School for the Arts painted this mural as a tribute to Wilson’s rich agricultural history. The walkway is one of several “Artsy Alleys” that add splashes of color to downtown. photograph by Charles Harris 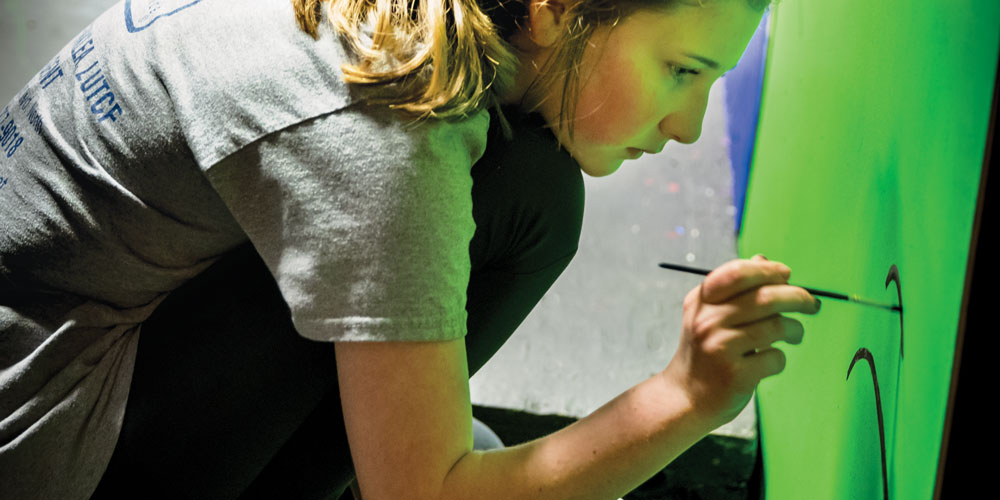 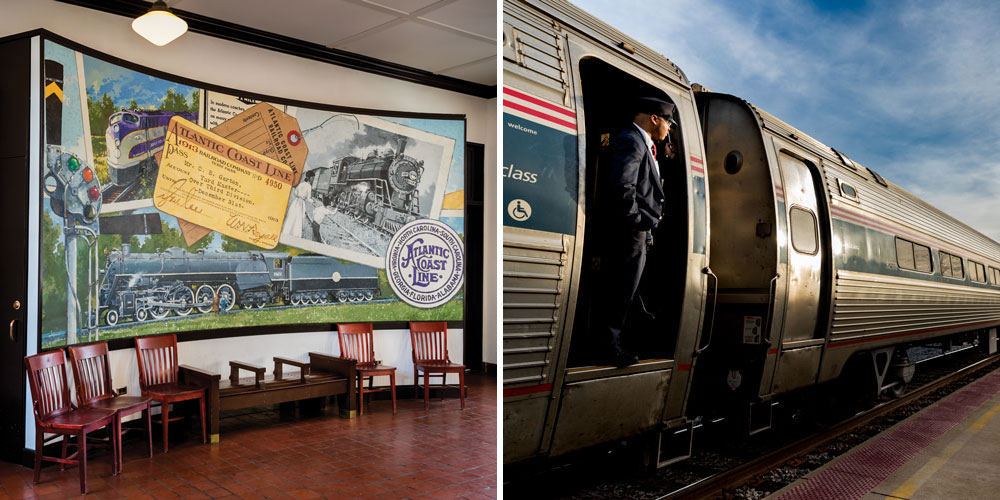 Art also plays a role inside the train station, built in 1924 by the Atlantic Coast Line Railroad, where a mural by North Carolina artist Michael Brown depicts more than 100 years of railroad history in Wilson. photograph by Charles Harris 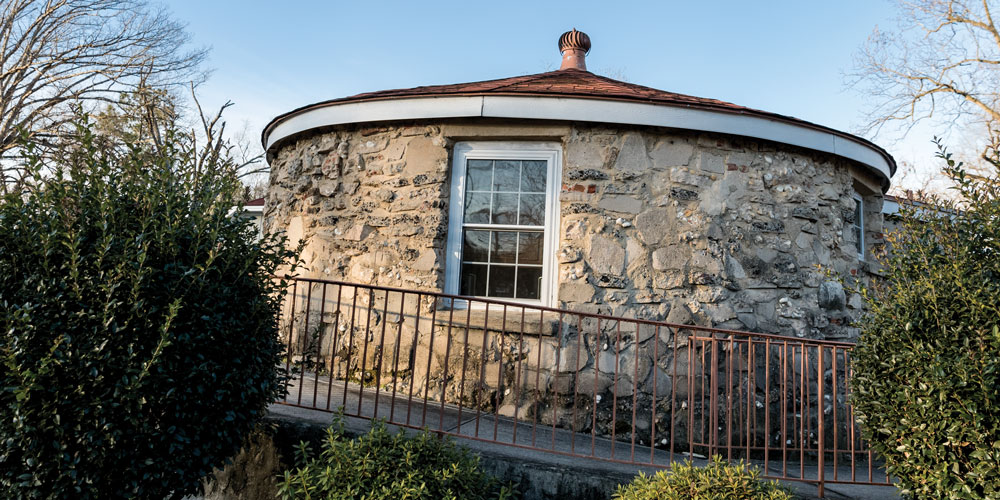 Built in 1946, this house was one of many built by Oliver Nestus Freeman, a noted African-American stonemason, to ease the housing shortage after World War II. Now a small museum, it features items that depict the contributions of African-Americans to the history, culture, and growth of Wilson. photograph by Charles Harris 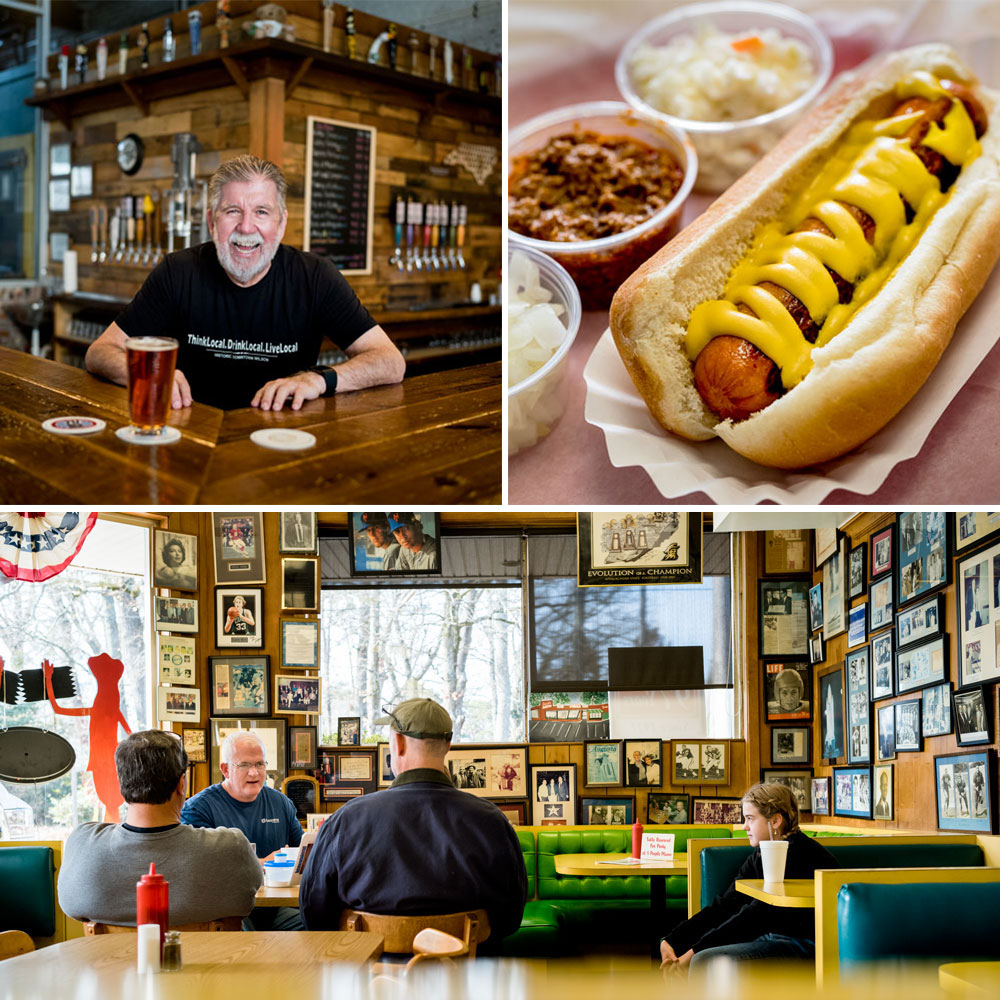