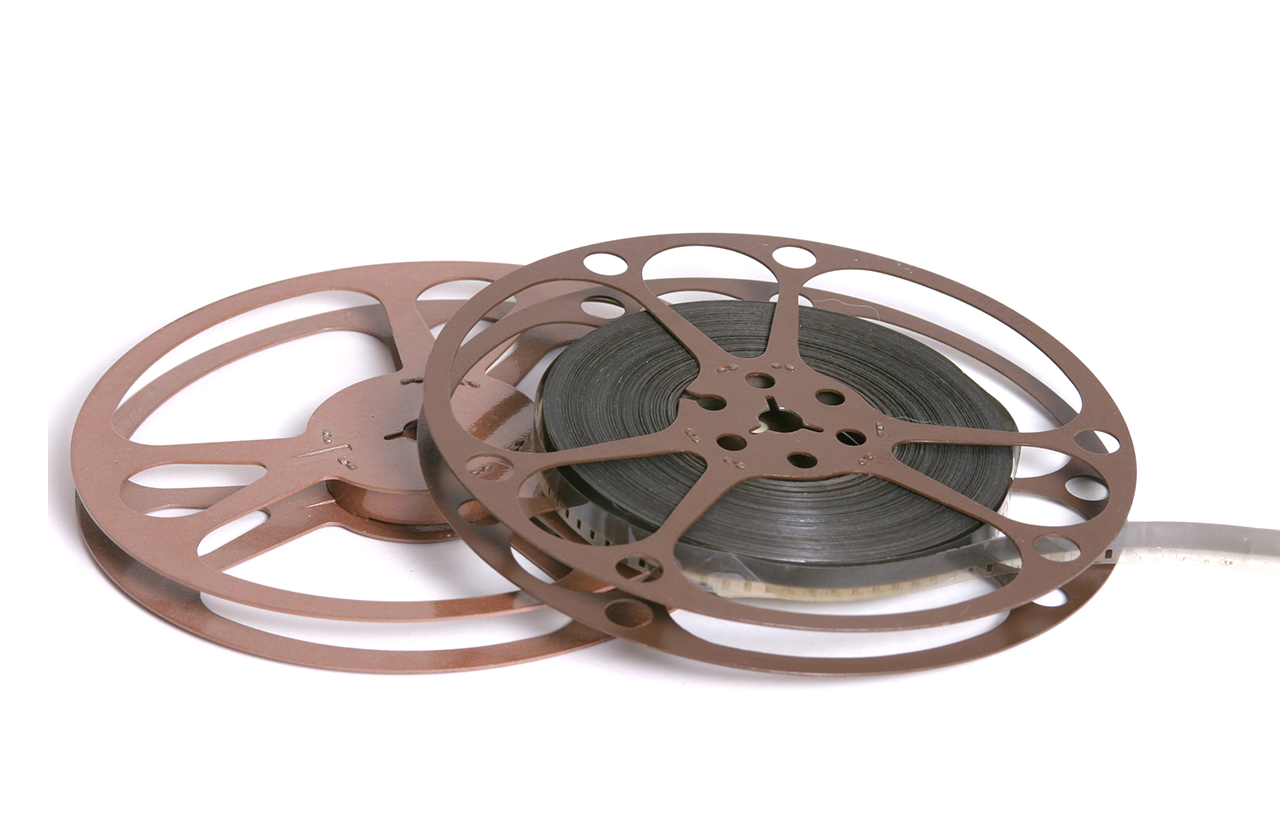 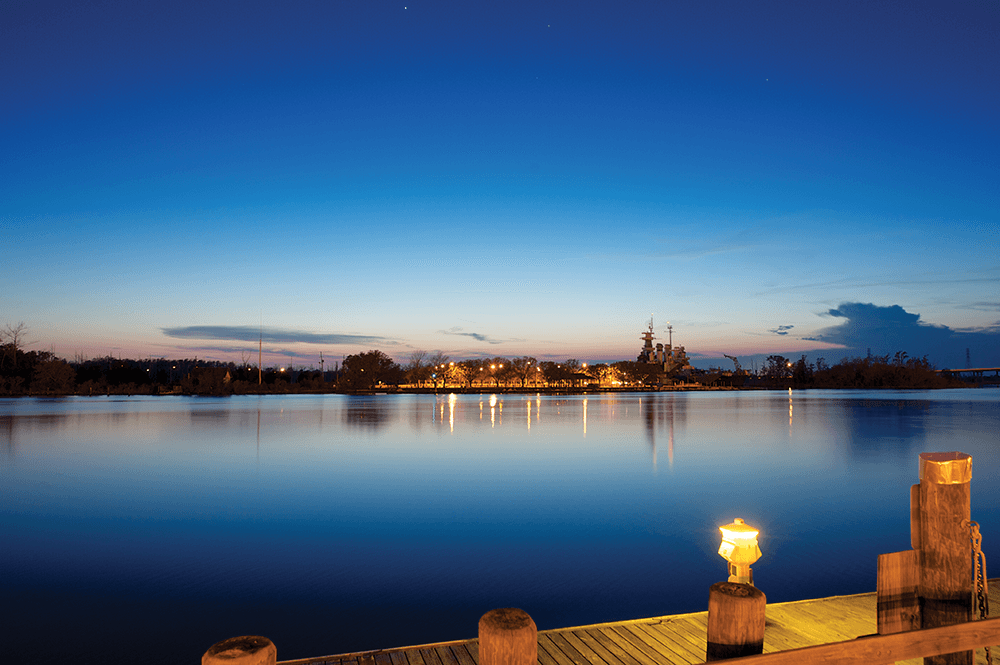 As the heart of the film industry in North Carolina, Wilmington is often referred to as “Wilmywood.” Numerous historic homes, downtown’s Front Street, the Federal Building, and the Screen Gems Studio sets have all been featured on the silver screen. UNC-Wilmington fronted as the high school in Dawson’s Creek. 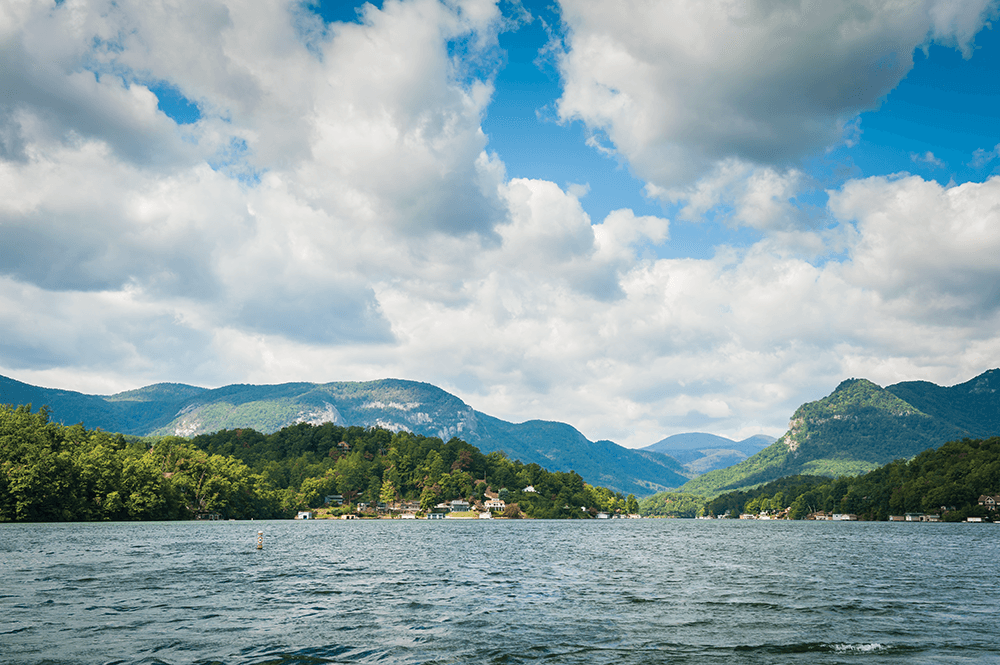 Since they are so close to each other, Lake Lure and Chimney Rock share the #2 spot. To celebrate the filming of Dirty Dancing, an annual Dirty Dancing Festival is held in Lake Lure each year. Fans also flock to Chimney Rock to see the setting of The Last of the Mohicans. Many of the areas in the film are closed to the public, but park visitors can hike the trails to understand what inspired the filmmakers. Firestarter, a film that helped introduce Drew Barrymore as a promising young actress, was also filmed in Chimney Rock. 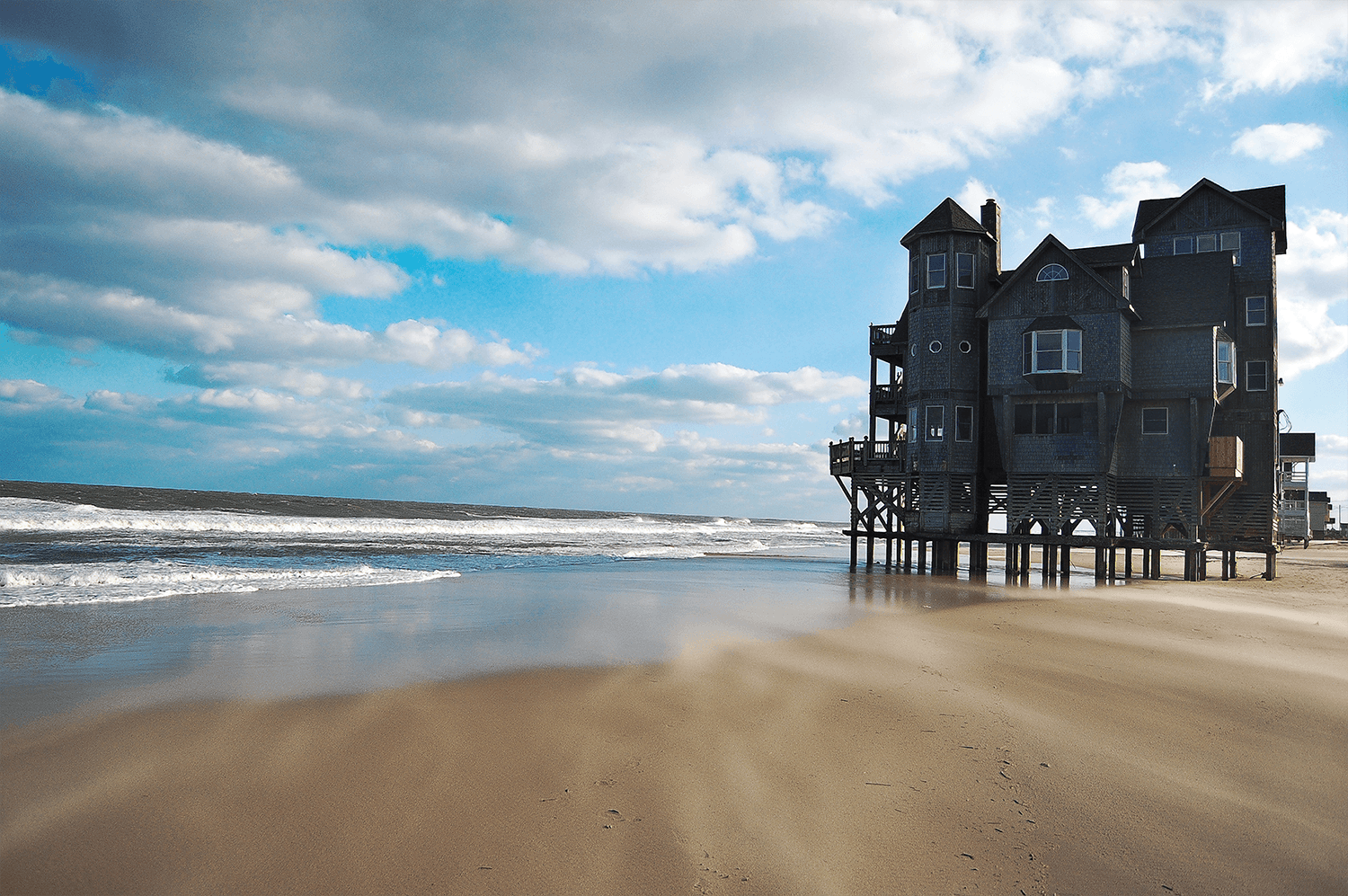 This picturesque home used in the movie Nights in Rodanthe, starring Diane Lane and Richard Gere, has since been moved back several hundred feet to protect it from the surf. It can still be rented out for vacations. 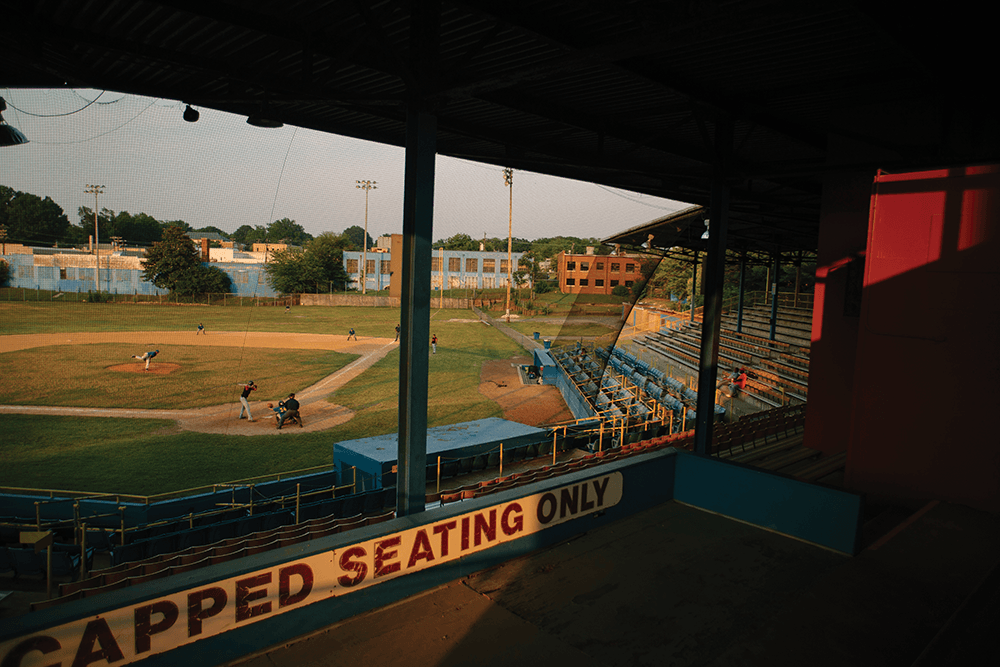 Although Durham Athletic Park is known as the main setting in Bull Durham, other baseball fields in North Carolina were also used. The Asheville Tourists field and the War Memorial Stadium in Greensboro played minor roles in the 1988 sports film. 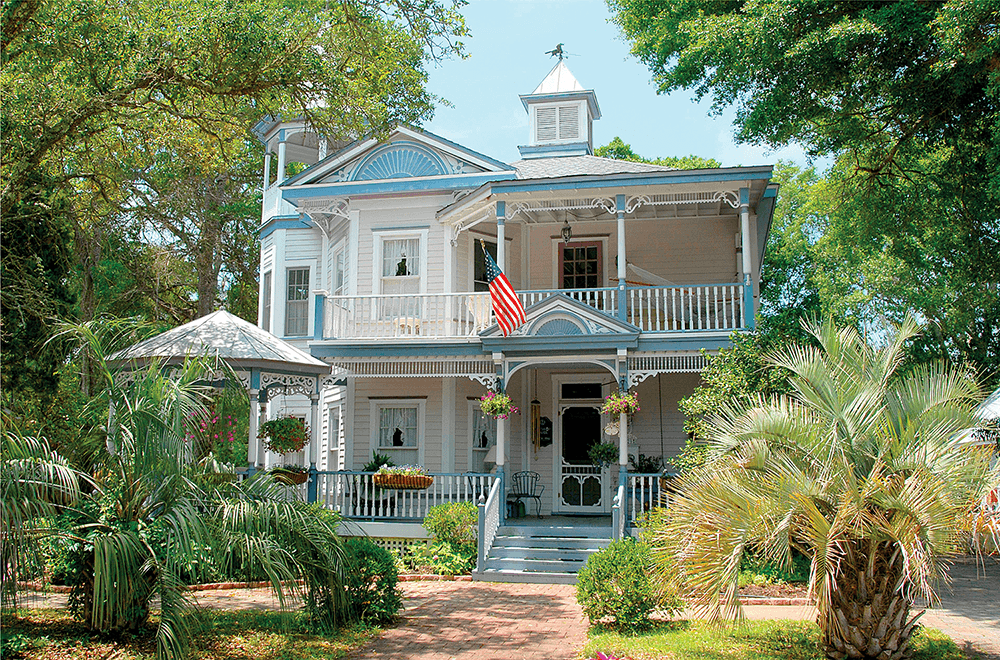 The town of Southport saw an immense increase in tourism leading up to and following the release of Safe Haven, a feature film starring Julianne Hough and Josh Duhamel. It can also be recognized in Under the Dome, Revenge, Dawson’s Creek, A Walk to Remember, I Know What You Did Last Summer, Summer Catch, and Crimes of the Heart.