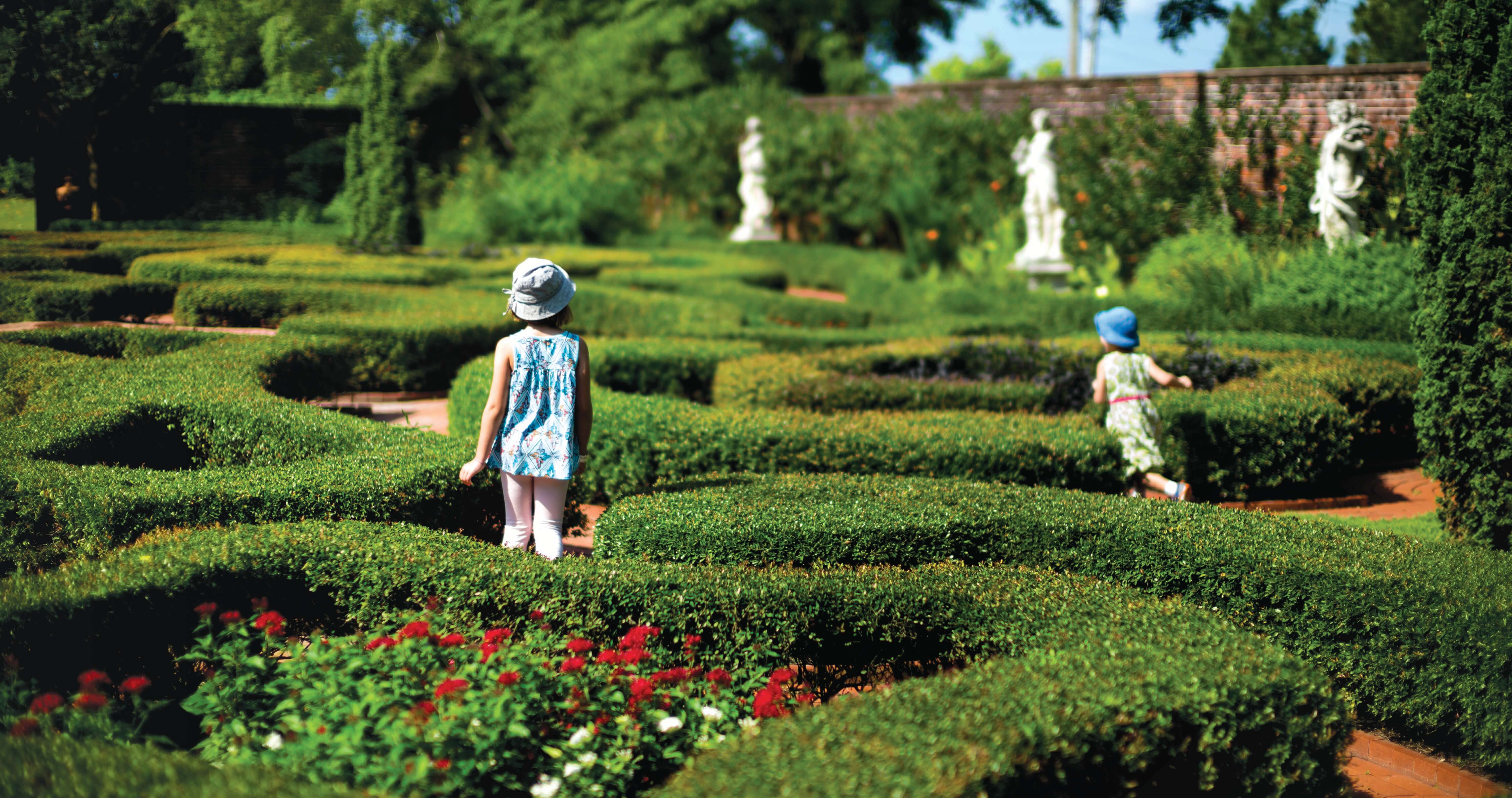 Six years ago, some 235 short years after the signing of the Declaration of Independence, a British couple decided to take in the New Bern Fourth of July celebration. Feeling equally uneasy and amused, they watched as actors carried a King George III effigy past them and a rowdy crowd started to hit it, yell at it, abuse it, hate it.

They approached Kay Williams, the director of Tryon Palace Historic Sites & Gardens, which plays host to the annual event.

“The lady turned to me and asked if she should be alarmed,” Williams says. “I assured her we’re delighted to have visitors from England, but the revolution is alive and well in New Bern.”

In reality, it’s all fake. But actors and New Bern locals take their Fourth of July celebration seriously. It is, after all, one of the oldest Independence Day celebrations in the country, dating back to 1778, according to researchers. Enthusiasm should reach a hilt this year, when New Bern celebrates its 300th anniversary. The event will last three days instead of the usual one. Throughout Tryon Palace’s seven major buildings and 14 acres of gardens, visitors can enjoy concerts, crafts, theatrical performances, and demonstrations. It’s all free, and active participation — and yelling — is encouraged.

In on the act

In 1775, North Carolina Royal Governor Josiah Martin could sense change was on the way south. From the comfort of his grand mansion, Tryon Palace, he had read and heard about the uprisings in the North. The Boston Tea Party two years before served as the impetus for a number of protests and attacks on the colonial assets of King George III. Before long, Martin realized that revolution was at his doorstep.

Determined to hold onto his post, Martin instigated a plot to arm the slaves against the revolutionaries, who discovered the scheme and retaliated. Colonists raided nearby Fort Johnston, forcing Martin to flee Tryon Palace so hastily that he left behind all his belongings. From the deck of a British sloop-of-war named Cruiser, Martin watched the colonists destroy the fort.

The passion and charged atmosphere carries on today. Fourth of July in New Bern usually goes something like this: A dead ringer for William Hooper, one of the state’s three signers of the Declaration, arrives at Tryon Palace by horse-drawn carriage, accompanied by an 18th-century fife and drum corps. He shushes the crowd and delivers a rousing rendition of the Declaration of Independence. But soon the audience steals the show.

“You’d think a reading of the Declaration may be dull, but the crowd really participates,” Williams says. “They actively boo when they hear about how the king has done wrong, and they cheer during the parts about our rights.”

“We have an eyewitness account saying that a great number of guns were fired from two different wharves on the river,” says Katie Brightman, curator of interpretation at Tryon Palace. The two wharf owners competed with one another over who was most patriotic.

Today, the wharves and the dueling cannons are no more, and the events are more family-friendly. This year, people will have more time to explore. One draw is the visitor center, which houses a letter written by George Washington to Richard Dobbs Spaight, the Federalist governor of North Carolina from 1792 to 1795.

In the first paragraph, Washington thanks Spaight for sending him peas and talks about how he will plant them. Then he stresses the importance of North Carolina ratifying the Constitution.

There’s also a theater program on Friday that looks at New Bern in the period just before the Revolution. Actors play members of the First Provincial Congress, which met in 1774. They debate whether to take action to support the movement toward independence. Should they send food to the starving citizens of Boston? Should they have an embargo against England? Audience members cast their votes.

Children can drill with wooden muskets and watch firing demonstrations with real muskets. They can also sign their own parchment copies of the Declaration and take it home as a souvenir.

Just be sure to be there on Saturday, when the Declaration is read. And be ready to yell and scream, because everyone else in the crowd will get so involved that it will seem as if Martin is still sitting hopelessly in his sloop on the Cape Fear River.