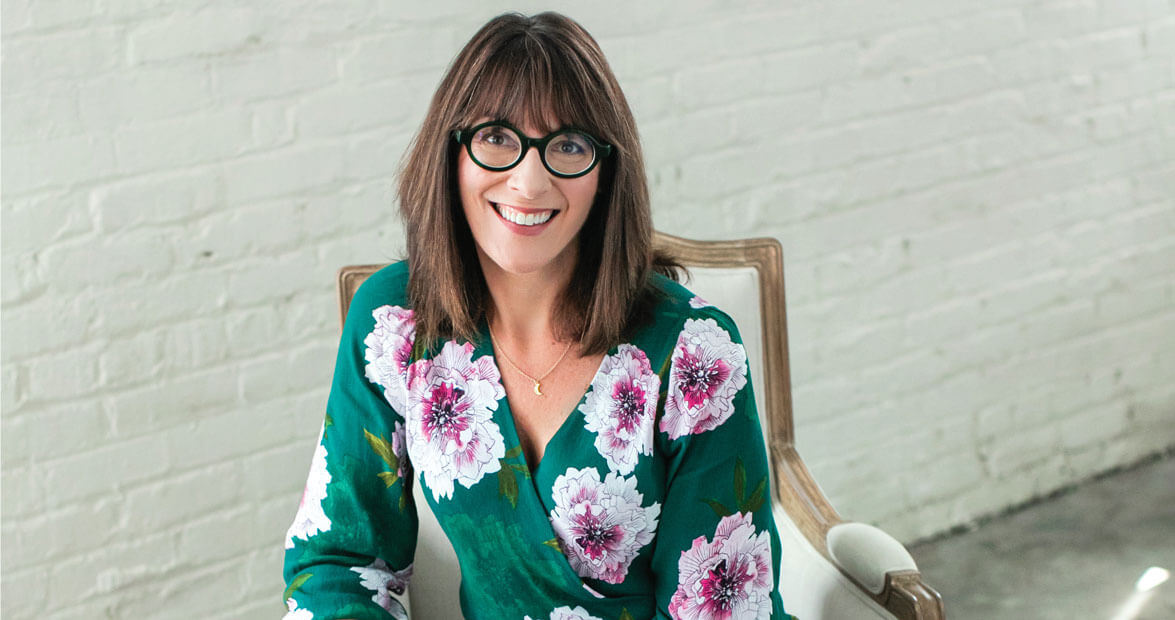 I miss the fig trees.

Growing up in the ’70s in Asheboro, it seemed like every house had a fig tree in the yard, like the sprawling one that towered over the shed where my grandfather kept the lawn mower. In August, when those Brown Turkey figs were at their syrupy sweetest, I picked as many as I could, dodging the wasps that loved them as much as I did.

I rarely see fig trees growing next to houses now. If I can get to the farmers market early enough, I can usually buy a carton or two before somebody beats me to them, but they’re no more than six or eight figs stuffed into one of those pulp-fiber berry baskets. It’s never enough.

I miss the smell of sweet Betsy, the trillium with its woody burgundy blossoms — its scent like warm cinnamon candy — that grew in the woods near my house. I don’t find this in neighborhoods much anymore, either, but recently, I thought I caught a hint of its spice on a trail at Chimney Rock State Park. I stopped in my tracks and whipped my head around in search of the source, inhaling the air like a bloodhound, chasing a smell that you can’t bottle but you sure can remember.

I miss the buttermints that you could scoop with a communal spoon from a bowl next to the cash register after you paid the check in a restaurant. I miss the sweet sound of music drifting from open car windows when you’d pull into a gas station — the radio stayed on even though the engine was turned off.

Sometimes, when I’m traveling around North Carolina, I land in places that surprise me by showing me that the things I thought I’d lost aren’t gone at all.

Broadway, a small town near Sanford in Lee County, is only two miles long from end to end. There are 1,200 people who live here and eight churches in the city limits. On my visit, I stopped at the North Carolina Veterans Memorial, a beautiful brick pavilion in Broadway Park. I’d expected the nicely landscaped grounds and the tidy gazebo, but I hadn’t counted on the clusters of gardenia bushes that were blooming everywhere, not quite my sweet Betsy, but their cotton-candy scent just as fragrant, just as familiar.

A half-mile from the park, I found Broadway Hardware, a 113-year-old throwback to the kind of business you can meander around for an hour. An inventory: epoxy and enamels and stains and paints; water heaters and bolts and pipe fittings; a woodstove in the middle of an aisle; deer and rabbit repellent; rattlesnake sulfur; side meat and hoop cheese in a cooler on the counter; and a binful of live crickets, $4.95 for a half tube, that you scoop up with a trowel hanging on the wall.

Across the street, a place for hot dogs and milkshakes, and a five-minute walk away, Woodard Family BBQ & Grill, the name alone telling you not just about the food but also about the atmosphere. I don’t know about buttermints here, but they do have butter beans and barbecued chicken, and the desserts — the sweetest honeybun cake, an ambrosial apple cobbler — are all homemade.

If I stay in town long enough, I may even come across a forgotten fig tree that someone planted long ago, stll bearing its summer-sweetened fruit, awaiting a chance discovery.