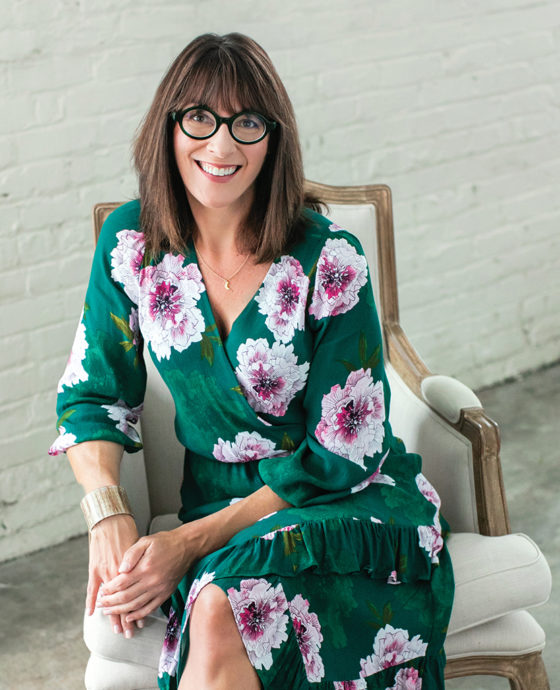 What a grand time it must’ve been at Kitty Hawk, at Kill Devil Hills, at Nags Head back in the day, before there were flashing neon “Vacancy” signs, before the four-lane bypass was built parallel to the Beach Road, before the motel billboards touted color television and free HBO. The Sea Ranch — you know the one, oceanfront on the Outer Banks, adorned with the curving, azure seahorse on the side of the building — held weekly cocktail parties hosted by the owner, Alice Sykes. Story goes that Alice was instrumental in introducing liquor by the drink to Dare County and likely sold the first mixed drink on the island. (How I would love to know what that drink was!) Guests were known to flock to the Sea Ranch for Alice’s elaborately themed parties — and her homemade crab bisque.

What a glorious time it must’ve been to watch so many beach motels spring up 60 years ago, 70 years ago: the Tan-A-Rama Motel next to the Avalon Pier, recognizable for the sky blue window shutters; the Beacon Motor Lodge; the Vacationer; the Vivianna; the Sea Oatel and Dareolina Restaurant, all family-owned places with names that flirted with frivolity and gaiety, promising icy-cold air-conditioning and mom-and-pop warmth.

I’m sorry these places didn’t last, enduring only in memory now, victims of hurricanes or erosion or perhaps modern progress.

But I can still get a sense of what a bright and breezy time it must’ve been at the 1960s-era Atlantis Lodge in Pine Knoll Shores, which has held on to its history so completely, its modernist architecture still intact, its live-oak landscaping thriving through generations of care.

It’s a small thing, but I get a thrill when I’m handed the room key — an actual metal key, not a plastic card — dangling from its rhombus-shaped keychain, mid-century geometry in the palm of my hand, and open the door to the room with its retro furniture, its white tulip table, its polished sliding-glass doors overlooking an ocean view that’s immutable, unchanging, ageless.

And I can still feel what it must’ve been like at the Blockade Runner in Wrightsville Beach, which propels me right into 1964, when the hotel was built. The lobby is modernized now, with an undulating tiled ceiling and tropical murals and shiny metal fish sculptures on the walls, but the mood is still swanky, the structure — the bones — still intact.

These legacy places on our coast — the classic First Colony Inn and the Sea Foam Motel in Nags Head, both on the National Register of Historic Places; The Cavalier by the Sea in Kill Devil Hills, which still has its original knotty pine paneling on the walls of the rooms and clotheslines strung beneath the eaves to dry bathing suits — are retreats in every sense of the word. They are our vacation escapes, yes, but they also offer a retreat to another era, an ebb away.

Long may they stand.