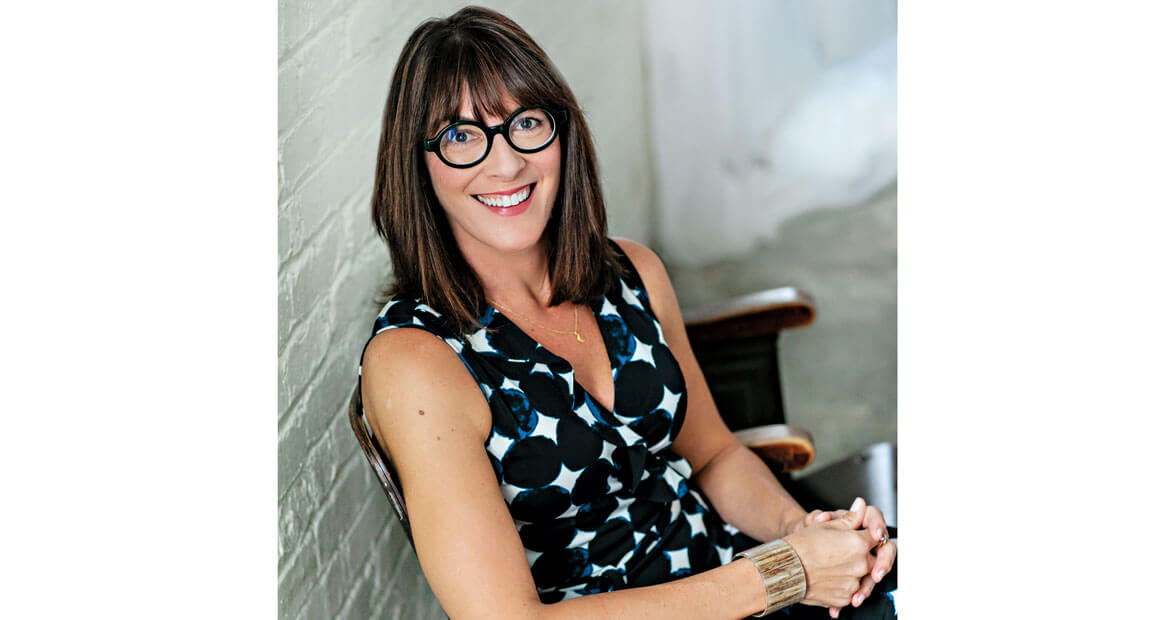 ust got back from a weeklong magazine conference at Yale University in New Haven, Connecticut, which seems to be a pretty nice school. I was excited to tour a new area and, on my first day, I spent some time wandering the Old Campus. Passed the windowless building that houses the secret Skull and Bones society, and, while it was neat, I don’t mind admitting to you that I puffed up with a bit of pride when I compared it to our own Gimghoul Castle in Chapel Hill, with its mysterious secret society, set among those classic Carolina pines.

I popped into the Peabody Museum of Natural History and saw their gem and mineral exhibit — really impressive, but I smiled when I realized we’ve got something like that, too, at the Pisgah Astronomical Research Institute near Brevard, which houses a world-class collection of gems, including one of the largest emeralds ever found on earth and some of the earliest meteorites to ever fall from space.

New Haven also claims some of the best pizza in the country, a reputation that comes from its legendary coal-fired brick ovens, so I had to try it, and sure, it was outstanding, but I couldn’t help but think of one of my favorite spots, Cugino Forno Pizzeria in Greensboro — the word forno means “oven” in Italian — with their handmade, rock-bottomed ovens created from sand and stone imported from Mount Vesuvius.

On my second day in New Haven, my tour took an unexpected turn when I started to feel sick. I tried to stave off whatever was coming with Advil and apple juice; day three was a little worse, and by day four, I nearly fainted at the conference, overcome with pain in my jaw, fever, chills. I got whisked off to the Yale Health Center, where a doctor hooked me up to some wires for an electrocardiogram and, to distract me from my nervousness, asked me where I was visiting from.

North Carolina, I told him. His face lit up. One of his best vacations was spent at the Outer Banks, he said, and while we talked about surfing at Nags Head and bicycling along N.C. Highway 12, my blood pressure, sky-high when I came in, dropped to normal.

He sent me on to the ER, and as I was checking in, an orderly heard my Southern accent and came over to ask where I lived. Greensboro, I said, and he whooped — his best friend graduated from A&T University before going on to Wake Forest for law school. He put a comforting hand on my shoulder and told me how much he’d enjoyed visiting my state.

I got pumped full of penicillin to fight a bacterial infection, and the doctors assured me I’d be fine. I’m home now, and well, but as I lay on a hospital bed, 600 miles from home, alone and frightened, a nurse came in and read my file. She saw me shivering and draped me in a blanket that had been warmed in a dryer. She was gentle when she extended my arm for the IV and told me that she’d spent a decade working as a nurse at Carolinas Medical Center in Charlotte. She told me how much she loved the cornbread from Mert’s Heart and Soul and how she’d spend her days off in the orchid conservatory at Daniel Stowe Botanical Garden. I took a deep breath, thinking of all the places I love, too, and started to feel better.