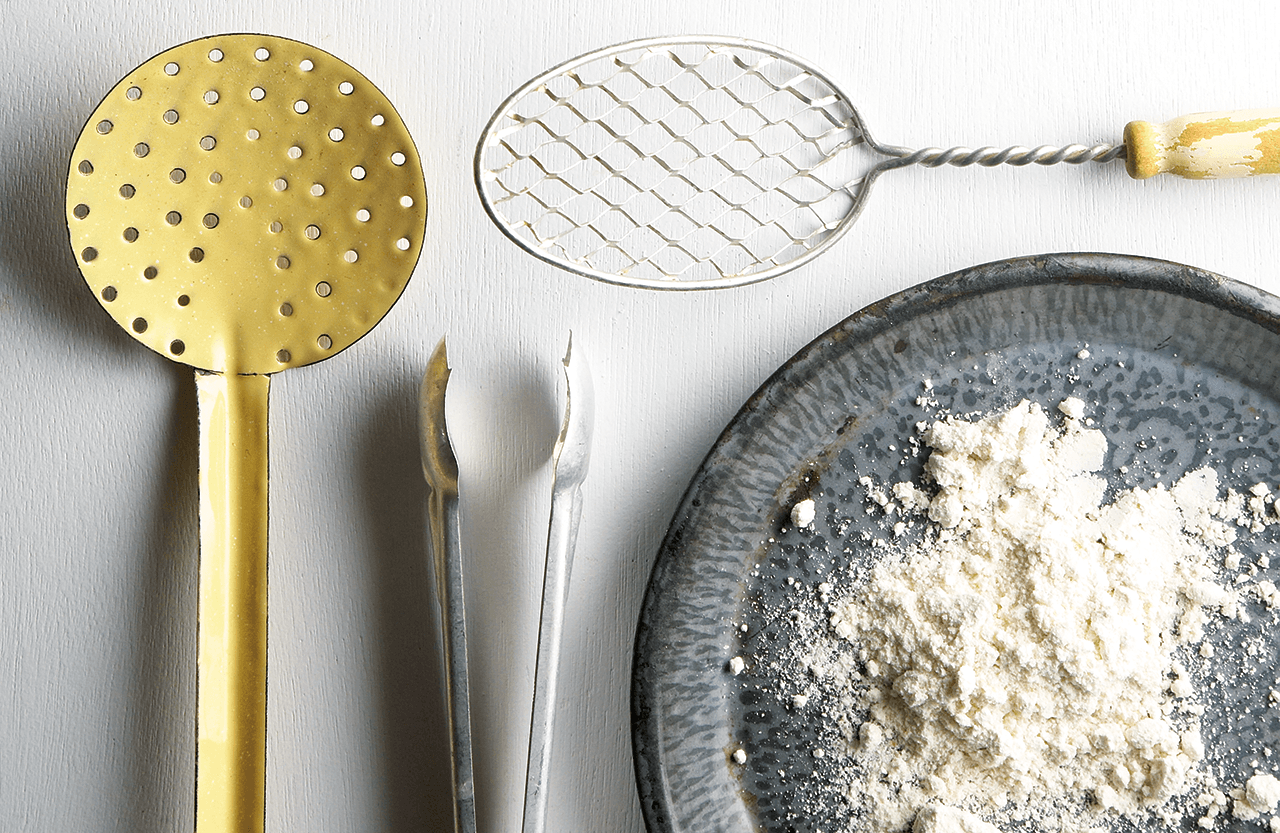 I grew up in the North, a part of the country where of course we had fried food — in fact, we had three fried foods: French fries, chicken, and, if you went to Howard Johnson’s, oysters. I mean, you could fry an egg, you could whip up some French toast or pancakes, you could spatter the entire kitchen with bacon fat, but serious deep-frying? Where a thing slips into a pan full of oil like a toddler into a baby pool? And emerges a few minutes later miraculously different, transformed, changed utterly? That, we did not have. We had fries and chicken, and once in a while some cafeteria tried to slip chicken-fried steak past us, but even they knew they were just throwing up a prayer. Panfrying is everywhere: Everybody heats up a skillet and cooks a grilled-cheese or fried-bologna sandwich. But if you want real fried food? Head south.

I think what first blew my mind at that initial State Fair wasn’t a corn dog or funnel cake or even fried ice cream. I think it was a fried Snickers bar, but don’t hold me to that. It could have been a Twinkie. The point is, I learned quickly: everything. In this marvelous place, you can fry everything. Tomatoes. Fish. Pie.

Hear my words: I will actually eat okra if you deep-fry it. Nothing more need be said about the transformational capacities of frying.

The first use of “deep-frying” that the Webster’s Ninth New Collegiate Dictionary on my desk can find is from 1922, but don’t think that means it’s something new. The Romans did it. It shows up throughout Europe, Asia, and Africa. And, above all, the Scots did it: Many sources credit Scottish immigrants with bringing the tradition of frying, rather than baking, chicken to the American South (though it seems evident that Africans might have unwillingly brought it along, too).

Whoever brought it, frying has always made sense in rural, Southern cooking because it contains an element of preservation. The hot oil sears the skin while at the same time boiling the juices, not only cooking meat from within and retaining moistness, but also creating pressure that keeps the oil from penetrating. Thus, well-cooked, deep-fried meat could be transported from one farm to another without spoiling. And because most rural families — to say nothing of slave families or their descendants — could rarely afford beef, you can see how fried chicken became a Southern institution, and why that deep-fried Thanksgiving turkey is storming the nation.

Which is all interesting enough, but how do you get from a way to carry chicken two farms over to a deep-fried Twinkie at the fair?

Practice, that’s how — and thank God for it. Once you’re deep-frying — it conserves fuel, too, by the way, because once you’ve got a bucket of oil heated, you can fry everything but the kids — you start looking around for what else might fry up nice. You never know who might be stopping by, or where you might be going that you’ll want to bring something, and before long you’re rooting through the fridge, the cake dish, the cookie jar, flinging things into the fat just to see what happens.

It makes sense. Every culture has fried food, so everybody’s going to love it. Which, when you think about it, is itself a Southern kind of aggressive generosity. Frying is an envelopment, an embracing kind of cooking. Frying absorbs the food, surrounds it. Frying says to food what the Borg in Star Trek say to everything: Resistance is futile. The South says much the same to all us Yankees trooping down here. All these mixing cultures, all these competing traditions? Just fry something and learn to get along.

And it’s working. My wife, Southern born and raised, married me, a Jewish guy from up north, and we’re now raising two little Jewish boys. The holidays thus could have been a struggle. But … are you kidding? Hanukkah, with its tradition of miracles in oil, relishes deep-fried foods; nobody’s potato latkes can touch my wife’s. What’s more, she introduced us to her family’s tradition of taking the cheapest brand of canned biscuits, twisting them into loops, deep-frying them, and covering them with powdered sugar as doughnuts. You’d better get them right out of the oil, because they’re gone that fast. Combined with latkes, those doughnuts turned our multicultural holiday fest into an annual gathering to which people openly beg for invitations. Deep-fried dinner and dessert: What’s not to like?

Frying is an envelopment, an embracing kind of cooking. Like a big, oily hug.

Which brings us back to the State Fair. Its blog, by the way, is called “Deep Fried @ the NC State Fair.” Not “Meetcha at the Waterfall,” not “What Do I Do With This Giant Stuffed Banana?” but “Deep Fried.” Last year, as it happens, fair vendors deep-fried red velvet Oreos and Girl Scout cookies, thus making clear: Whatever you’ve got, frying might improve it.

Which I offer as a political memo. Point me to your trouble spot: the state legislature? The U.S. Congress? Your local recalcitrant county commissioners? Fry ’em up a big plate of something nice and send it over. Sated and full of fried goodness, they’ll calm down and figure things out. Frying, a friend says, is like a big, oily hug. Don’t you think a big squeeze of oily comfort might smooth things over among whichever group of political yellers and sneerers has you most irritated? And, even if not, might not covering them in oil be its own reward?

Look what it did for okra.