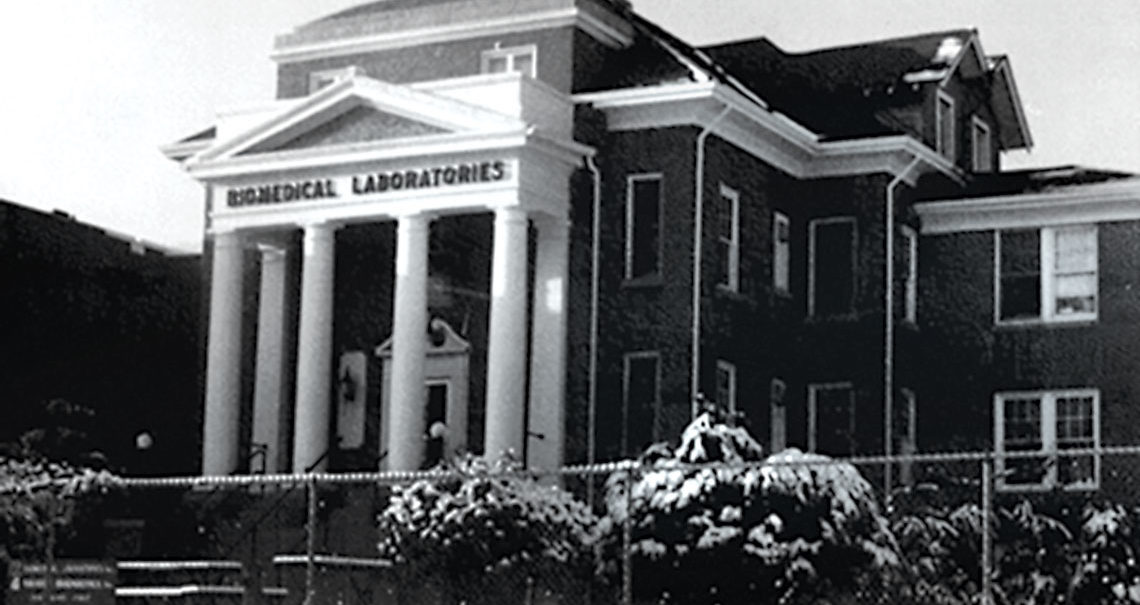 When Dr. Jim Powell was a medical student at Duke University, in the early 1960s, he was frustrated by the slow speed of laboratory tests. At the time, certain tests had to be sent across the country to Van Nuys, California, to be processed, and by the time the results arrived in Durham, up to two weeks later, they were usually outdated. In many cases, the patient’s treatment had already begun or it was completed and the patient had been discharged. 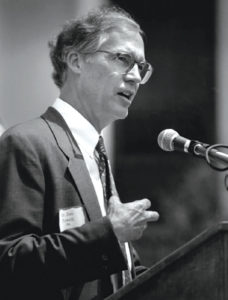 Powell and his brothers decided to do something. In 1969, they founded Biomedical Laboratories in the basement of the former Alamance General Hospital in Burlington, their hometown. At first, the company was a shoestring operation, just trying to get things off the ground. But it wasn’t all work. Celo Faucette, an early employee, recalled a joke they’d play on new hires: “We would put apple juice in a urine container and drink it,” he told the author of LabCorp: The DNA of a Corporation.

Over time, Powell’s company started to make it possible, even in rural areas, to get the results of lab tests back in a day, which helped make diagnoses and treatments more accurate and effective. The company underwent merger after merger, growing to open dozens of labs across the country and employing tens of thousands of people worldwide. Yet Powell, who remained CEO until 1997, insisted that the company remain headquartered in Burlington.

Today, LabCorp, the modern iteration of the company that Powell started, is the largest Fortune 500 company in the Triad, as well as one of the largest medical testing companies in the world. It’s been instrumental in rapid testing for Covid-19 — another example of the type of problem that Powell sought to solve more than 50 years ago.