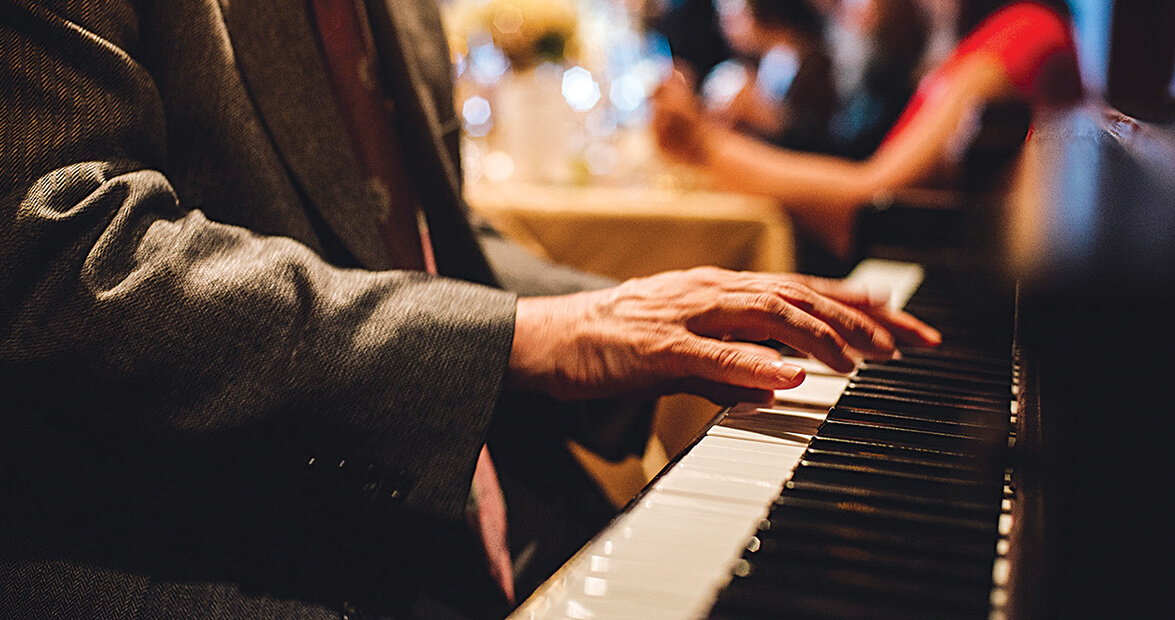 Asheville’s only dedicated live jazz venue is also the oldest restaurant in town. Lex 18 used to be Eureka Saloon, a local watering-hole-turned-Prohibition-speakeasy. It still exudes that 1920s elegance and gumption, though perhaps now a little more Gatsby and a little less blind tiger.

Co-owners Georgia Malki and Alan Van de Kamp wanted to honor the venue’s prominence in the era of early jazz.

“It’s a part of our heritage and something to preserve,” Malki says of the genre.

As a nod to its history, Lex 18 serves signature moonshine cocktails and gourmet meals alongside nightly jazz performances.

Enjoy a little music with your moonshine, or participate in one of Lex 18’s themed dinners, where you’re immersed in the music, culture, and atmosphere of times past.

“This place you’ve walked into,” Malki says, “it’s where we’re all transported back in time for a moment.”