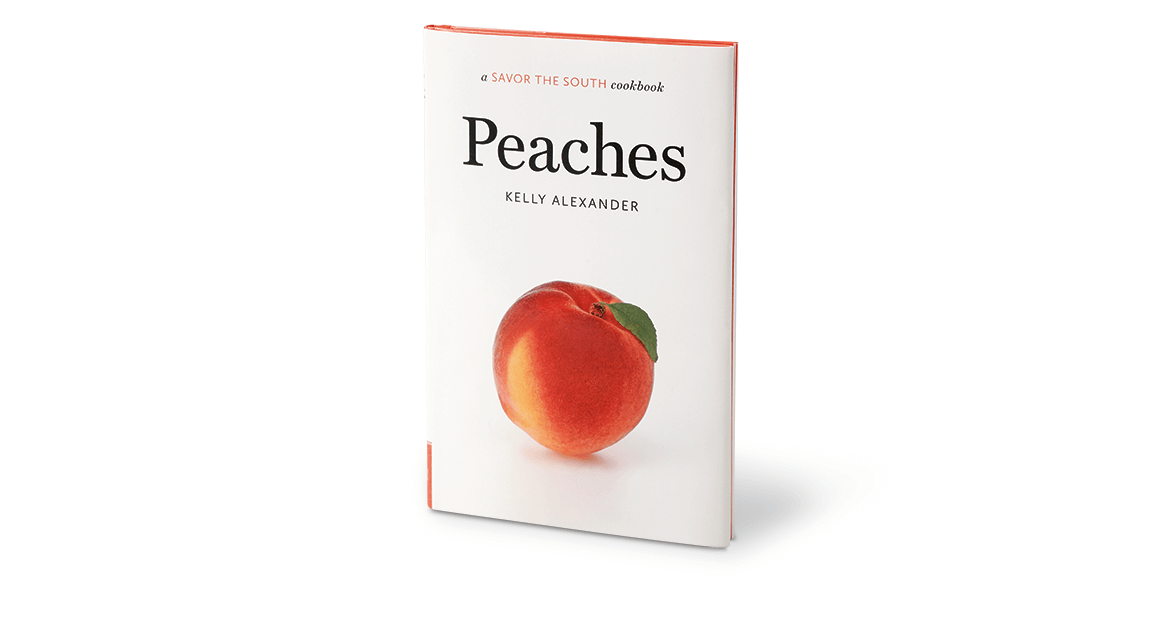 My understanding of the peach began with a white plastic bowl of homemade, hand-churned peach ice cream one Fourth of July. I was 12 or 13, at a barbecue on a farm in rural north Georgia. The day was so hot and the ice cream so cool, fragrant, and goldenrod yellow, with chunks of ripe, fresh peaches swirled into it, that I had to shut my eyes.

Yes, I was spoiled as a child: Peaches were a ubiquity. On hand at every roadside stand; in fried peach pie at barbecues; at my grandfather’s breakfast table, where he ate peaches with a dollop of sour cream every morning (in cold weather, he resorted to canned peaches).

And yet, despite their association with the South, peaches were actually discovered growing wild in China more than 3,000 years ago. They began their complicated — some say downright codependent — relationship with the American South after the Spaniards brought the fruit to the New World in the early 16th century. Though as a species they tend to prefer the cooler, Mediterranean-like climate in places like California, peaches like something about life in the South, too — they’ve grown here, and some cultivars (remember the Elberta?) have become famous.

So when UNC Press inquired if I’d like to write about an “iconic food of the South,” I replied, “Peaches, please!” I told my editor that I wanted to make sure that, because we all know there’s nothing better in the world than a fresh, ripe peach, the recipes would make sense — they should be for times when there’s a glut of the fruit in the market. They should offer up peaches in only the ways that showcase the sweet, aromatic nature of the fruit at its best. And they should give any cook who tries them his or her own moment of pure peach delight.

Recipes from the cookbook: