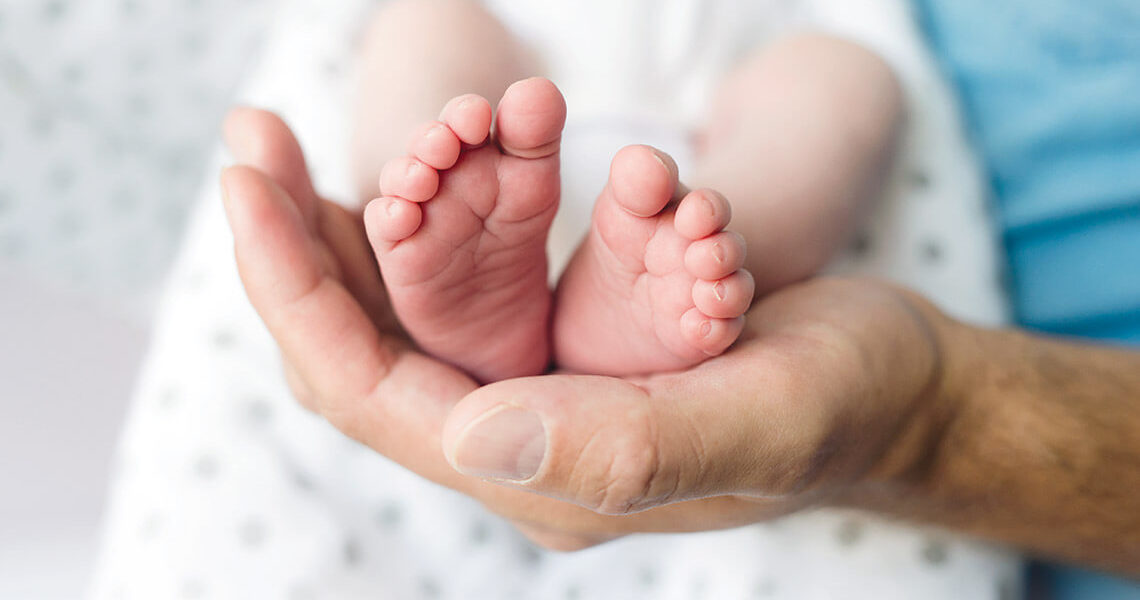 Nurses are all around us: in hospitals, clinics, psychiatric facilities, prisons, schools, hospice centers, and people’s homes. They’re in executive suites, research laboratories, and the halls of government. Yet they tend to be all but invisible.

As a student at the University of North Carolina at Chapel Hill in the mid-1970s, I worked in the North Carolina Room of Wilson Library. I was the “clippings girl,” and my daily assignment was to read the major newspapers in the state and cut out items of interest to future scholars. Occasionally, I’d clip articles about the nursing profession. I knew I wanted to be a nurse, but the job also sparked an interest in history, and those stories began my lifelong passion for North Carolina nursing history.

The untrained nurse is as old as the human race; the educated nurse is a relatively recent phenomenon. Today’s Tar Heel nurses stand on the shoulders of the pioneers who founded the profession. During the Civil War, brave women defied social norms by leaving their homes and caring for people who were not part of their families. They acted on the human impulse to care for others who were sick and injured in Confederate, Union, and wayside hospitals throughout our state. By the turn of the 20th century, nurses had created the first female professional organization in the state, the North Carolina State Nurses Association; successfully lobbied the General Assembly to pass the first nurse registration law in the country; and founded clinics, hospitals, and schools of nursing. Nurses like Jane Wilkes, Mary Wyche, Lydia Holman, and Charlotte Rhone inspired the generations that followed to go beyond their normal routines to improve the health and well-being of all people.

All of nursing is focused on caring for others to make the world a better place.

By the time I was a student in the ’70s, there was a lot of excitement about the beginnings of rural health clinics — largely staffed by nurse practitioners, a new role that was being created in schools of nursing and in the legislature. Other career paths were opening up in jails, schools, and more. Upon graduation, nurses once recited the Florence Nightingale Pledge, to “aid the physician in his work,” but today, nurse practitioners, nurse midwives, and nurse anesthetists work independently in many health-care settings.

I began my own career in a crisp white uniform and starched cap, and I adapted, along with most nurses, to scrubs and lab coats. I started working in a hospital, but I soon moved into public health, school health, and my career as a nurse educator.

Before that job at Wilson Library, I had thought of nursing in terms of one nurse caring for one patient. But as I learned more about nursing as a career, stories about historically significant nurses opened my eyes to nursing in a larger context: nurses as social change agents, as builders and founders, as pioneers.

I realized, for the first time, that the nursing profession and nurses could expand beyond helping individuals to helping improve the well-being of communities, our state, and even our nation.

All of nursing is focused on caring for others using all that we have — heads, hands, and hearts — to make the world a better place.

Nurses are all around us. They attend our births and deaths, administer healing treatments when we’re ill, and help us promote well-being through public health and mental health programs. Almost everyone can identify a nurse or two on his or her family tree. Nurses belong to and care for members of every racial, religious, and cultural group. For more than a century, North Carolina nurses have worked in rural and urban areas, providing care in chrome-trimmed surgical suites and tumbledown cabins, and have navigated the state’s legal, political, and economic currents to improve the health of all North Carolinians.

Learning about North Carolina nursing history expands our knowledge of the histories of women, medicine, labor, and diverse populations within our state. Movers and shakers, rule-breakers, innovators, creators, founders, rebels, politicians — all of these things are true of North Carolina nurses. While Tar Heel nurses give skilled and selfless care to patients, they have also launched healthcare and educational institutions, agitated for civil rights, represented their districts in the state legislature and U.S. Congress, and led national and international organizations.

In every corner of our state, from Appalachia to the Outer Banks, nurses have made profound impacts on the lives of individuals and their communities. In war and peace, during times of illness of body, mind, or spirit, nurses are with us. Their names and stories deserve to be known; their work deserves to be honored. 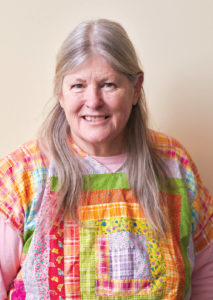 As a nurse, educator, and historian of nursing, Phoebe Pollitt has spent her career studying and celebrating the accomplishments of nurses past and present. After receiving her bachelor’s degree in nursing from UNC Chapel Hill, Pollitt worked as a home health nurse and as the first school nurse in Watauga County, where she focused on tobacco and teen pregnancy prevention. She went on to earn two master’s degrees and holds a PhD in curriculum and instruction from UNC Greensboro. She is the author of nearly 50 articles, three books, and numerous presentations, many of which tell the stories of North Carolina’s nursing heroes. In 2019, she retired as an associate professor of nursing at Appalachian State University. She lives in Boone.