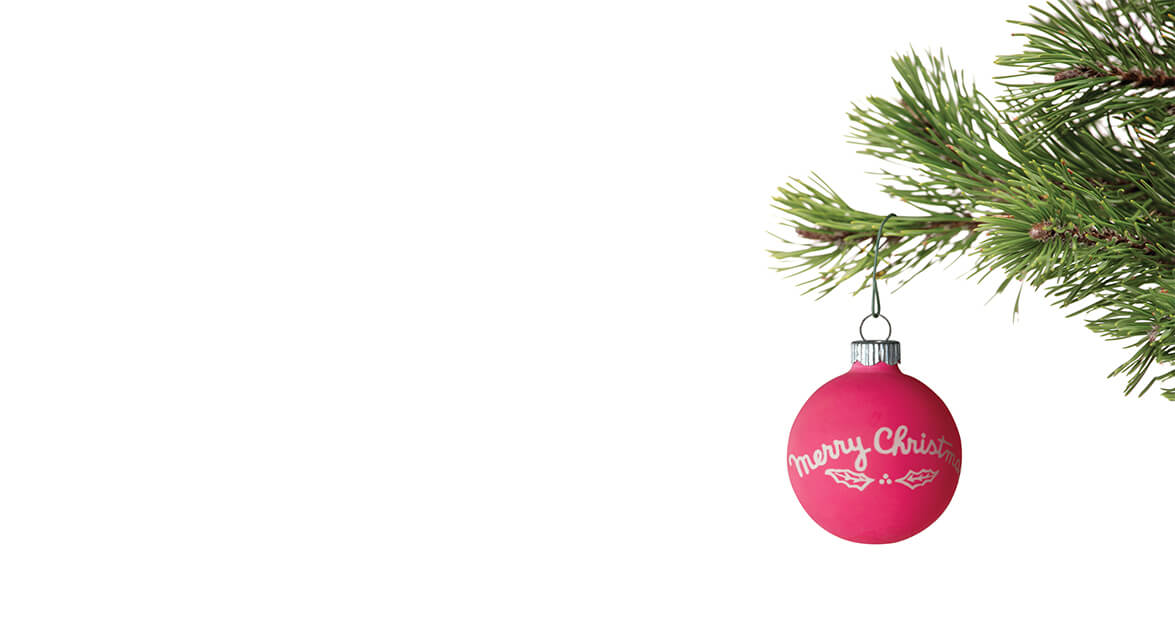 1. When I was 29, a less worldly age, I knew nothing of Christmas trees. I drove to a cut-your-own farm in Iron Station, near Lincolnton, where the land is flat, and asked where the Fraser firs — the Cadillacs of Christmastime — were growing. The people there blessed my heart and told me Frasers only grow in the mountains. But hey, there were plenty of Virginia pines — the Mazdas of Christmastime — out back. They gave me a handsaw, metaphorically patted my head, and sent me on my way.

2. I walked a quarter-mile, found a tree, sawed it down, and dragged it across acres of grassy Lincoln County farmland, because I often make up for lack of planning, chainsaws, or pull carts with needless brute strength. Someday, this will be the template for some sort of Christmas CrossFit workout.

3. The tree did what good Christmas trees do: sip water, bathe a living room in twinkling light, and retain needles. It made my condominium smell piney. In January, I gave it the best send-off I knew: heaving it, Olympic hammer-throw-style, from my third-floor balcony, a tradition that began because I was too lazy to carry a needle-shedding evergreen missile down several flights of stairs. It landed with a triumphant thrush.

4. North Carolina harvests more than five million Christmas trees a year, more than any other state except Oregon. Nine out of 10 Christmas trees grown here are Fraser firs. There are worthy alternatives: the Virginia pine, the white pine, the blue spruce, and even the Leyland cypress, which kinda looks like a pine tree. Kinda.

5. In 2005, the General Assembly named the Fraser fir our official state Christmas tree. One lawmaker voted against it: State Senator Richard Stevens of Wake County. When I spoke with him, he was quick to tell me how much he loves Fraser firs. He buys one every year. But, as a rule, Stevens voted against all state symbols during his time in the legislature, because he thought there were better uses for the Senate’s time. Bah humbug — in the broadest, most principled sense.

6. It takes a Fraser fir more than 10 years to hit the ideal six- to seven-foot height, after which it will be ready to start for the [insert name of North Carolina collegiate basketball program here].

7. At least my Virginia pine stayed upright. At age 31, having learned nothing, I neglected to secure a Fraser fir to the wall, and it came crashing down. The biggest casualty: A pink, 1960s-era ornament with “Merry Christmas” on it, which had been passed down from my grandfather to my dad to me. For years, it was proudly featured on Grandpa’s rotating aluminum tree, a shimmering facsimile of some sort of pine, lit by a bulb that shone through a rotating circle of color. It was about as space-age as a tree could get, and obviously fake, so an otherworldly pink ornament was perfect for it. After it broke, every subsequent tree I bought felt empty.

8. A few years ago, my dad gave me a surprise Christmas gift. He’d rummaged through the house and found another pink ornament, identical to the one that shattered. I got a lump in my throat. I immediately hung it from the strongest, most prominent branch of my securely tethered tree. I don’t remember what kind it was.