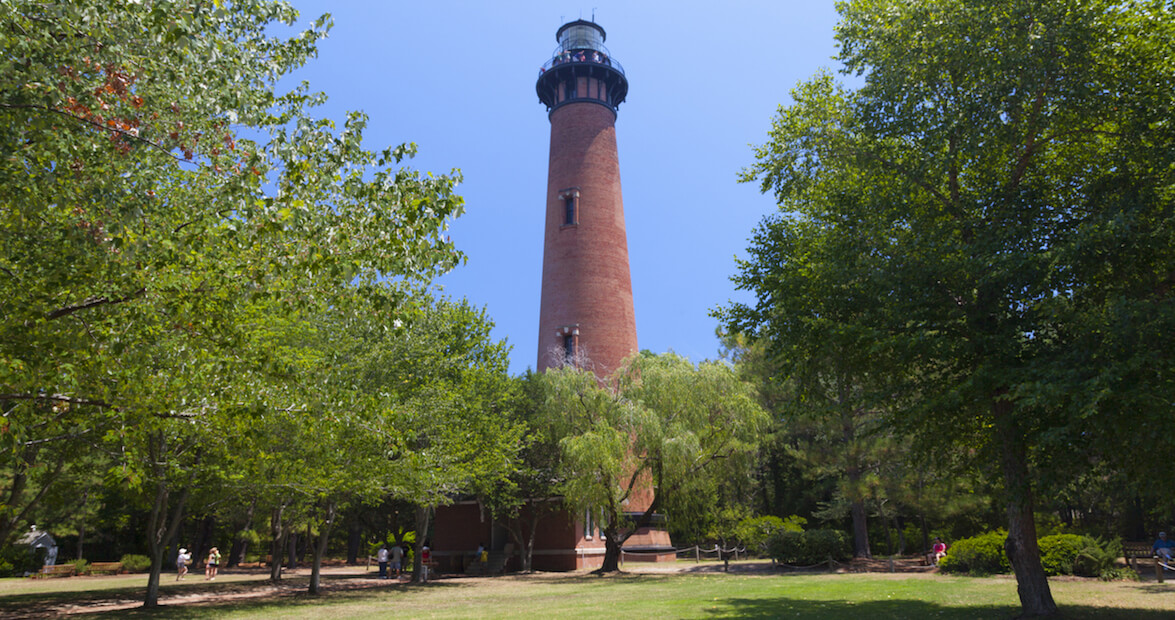 Currituck County gets its name from the Algonquin word coratank, meaning “wild geese.” Thanks to decades of conservation efforts, there are still plenty of the feathered creatures around, as well as wild horses, wild ducks, and more. In fact, much of this area remains as it was when Europeans first found it. The county’s man-made structures have only served to heighten its appeal — as visitors and residents can attest.

Here are five of Currituck County’s can’t-miss locales, each one well suited for summer vacationing in North Carolina. 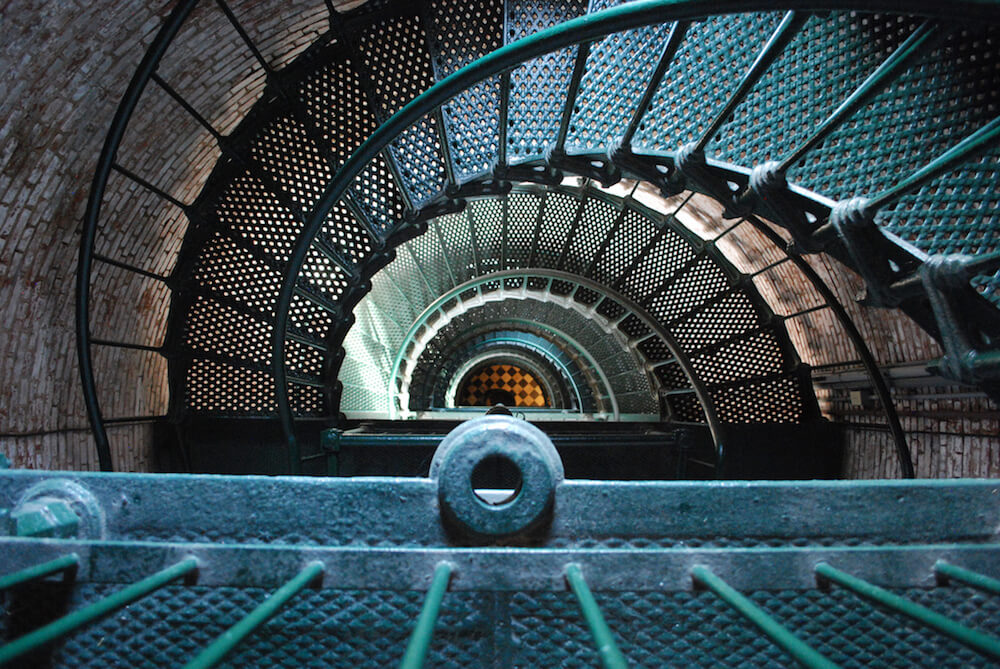 Climb — and count — the steps of Currituck Beach Lighthouse

There are 220, but don’t just take our word for it. The redbrick lighthouse is noteworthy for having never been painted, but there’s more to this historic structure than meets the eye. Step inside and find museum-quality lighthouse exhibits at its base, as well as on the first two landings. Head to the top and see one of the largest Fresnel lenses ever produced — Currituck’s beacon still shines at night and can be seen 18 nautical miles away. A bit reluctant to climb some 155 feet into the heavens? View the cluster of buildings being faithfully restored on the lighthouse grounds.

Tip: Visit the lighthouse this summer, then return on December 1 to celebrate its 143rd birthday. It normally costs $10 to climb to the top, but visitors will be admitted free for this special occasion. 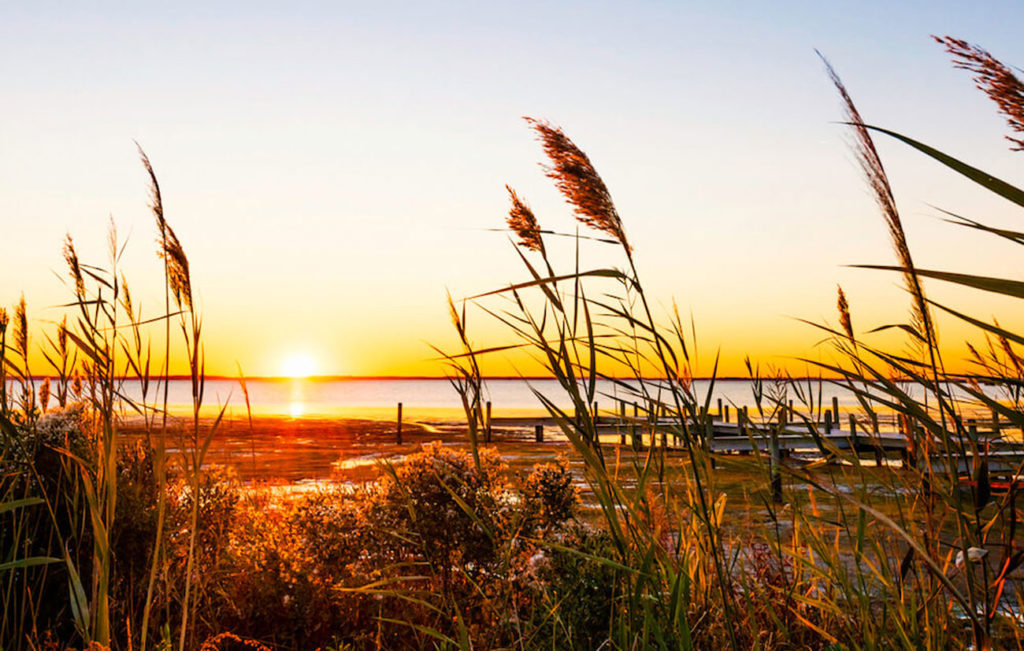 Opportunities for exploration abound in this remote (or Knott) region of the state. Mackay Island comprises several different habitat types in its 8,219 acres, with hundreds of species of animals recorded in the area as a result. Popular with photographers, the refuge offers plenty of possibilities for wildlife and landscape shots.

Tip: If you also want to visit Currituck National Wildlife Refuge, located six miles east of Mackay as the gull flies, it’s probably best to do so by boat. By car, the two refuges are roughly 100 miles and more than two hours apart. 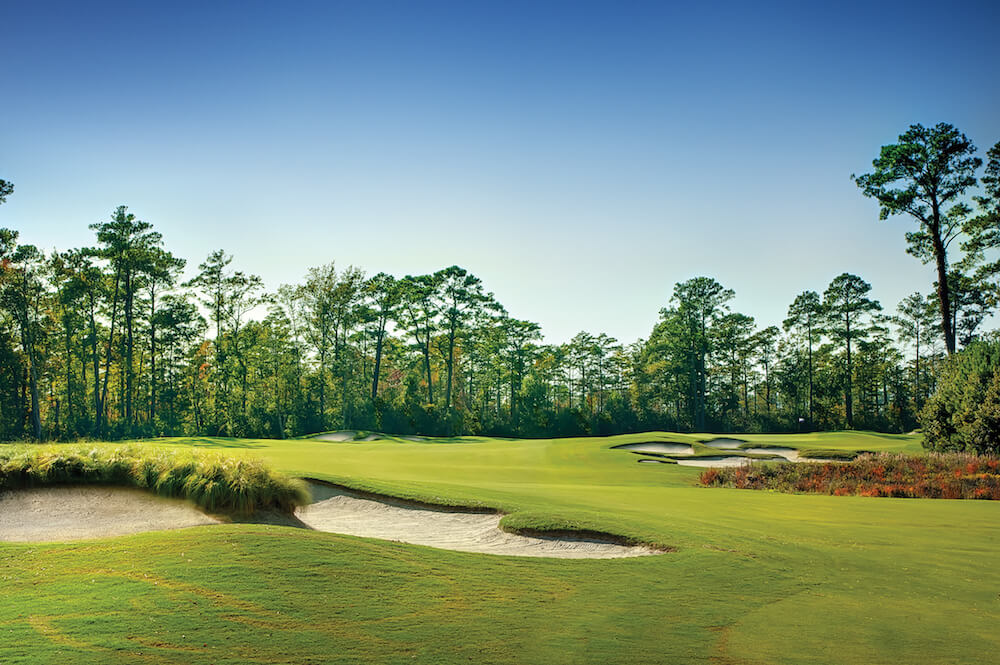 Play a round at the legendary Kilmarlic Golf Club

Host of the 2004 and 2009 North Carolina Open, Kilmarlic is consistently ranked as one of the top golf courses on the Outer Banks. It’s kept in tournament-ready condition regardless of whether an event is being held there, so even duffers can feel like pros when they play it. Natural landscapes have been incorporated into the course’s design: Fifteen acres of coastal ponds and lakes serve as water hazards, and 605 acres of maritime forest and wetlands surround the property.

Tip: After your round, ride down Kilmarlic Club Drive till it turns into Captain’s Way. There you’ll find a pier extending into Albemarle Sound. Enjoy the view! 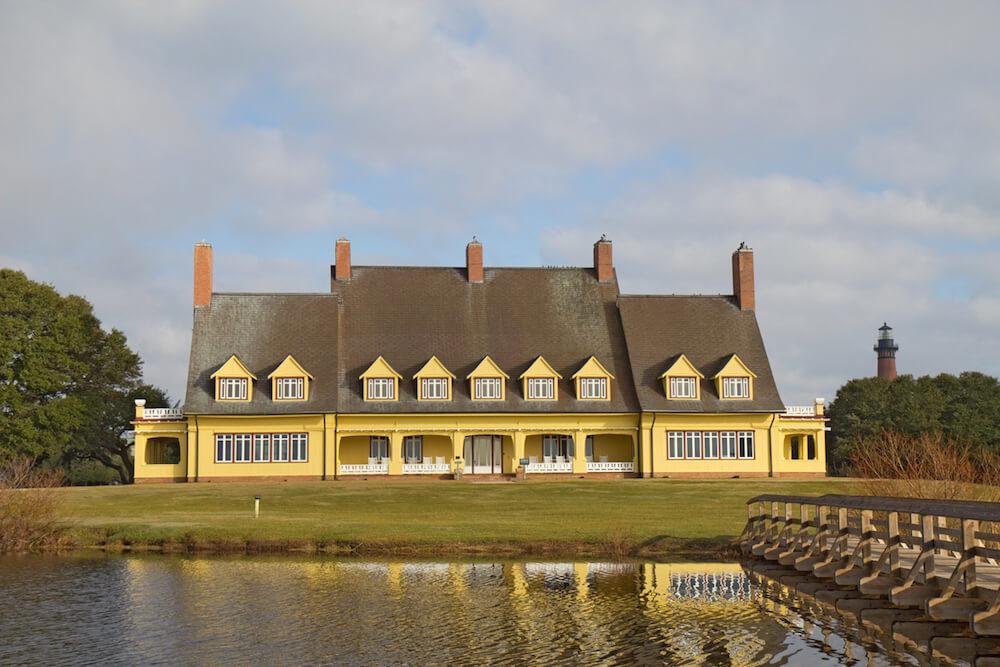 Take a tour of Whalehead in Historic Corolla

This Art Nouveau-style mansion is the dream-home-come-true of the late industrialist Edward Collings Knight Jr. Completed during the Roaring ’20s, it was the scene of parties worthy of Jay Gatsby. It also served as a hunting lodge, with Knight’s friends coming from near and far to pursue waterfowl. The property encompasses 39 acres of pristine coastal landscape, and the mansion’s yellow exterior, mahogany doors, and copper roof are sights to behold. Today, it plays host to weddings and other special events.

Tip: Legend has it that Whalehead is haunted. Take a tour of the mansion for a chance to encounter wayward spirits. 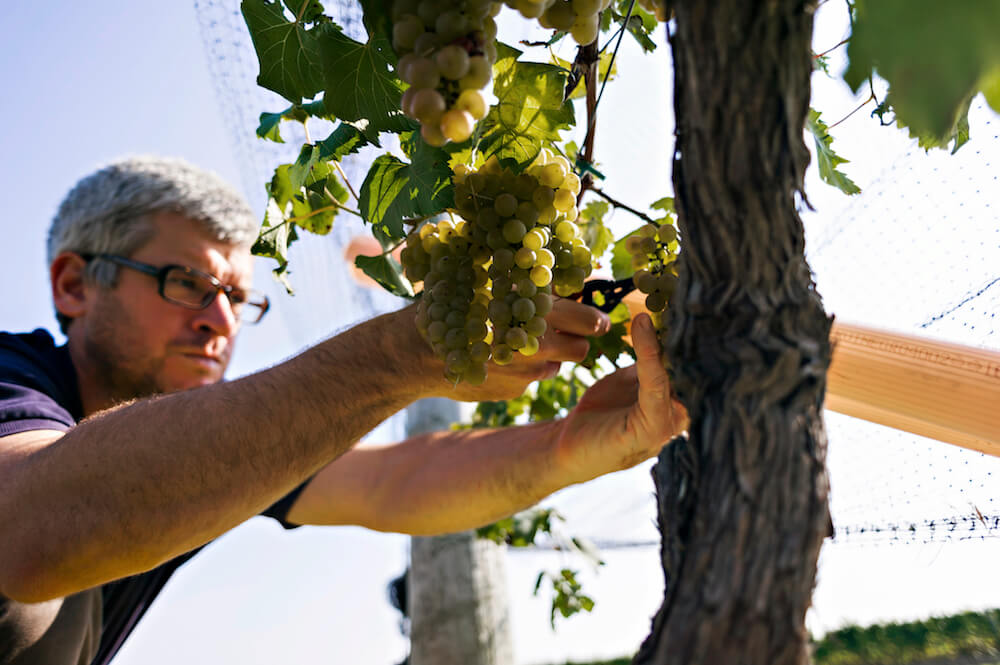 Seven generations ago, settler Jacob Wright shipwrecked on the shores of Duck, in nearby Dare County. There, he found the wild muscadine deeply rooted in both the sandy soil and the culture of the Outer Banks. Wright put down roots of his own, and his descendants, now living in Currituck County, cultivate this sweet Southern grape — and other varieties — to create signature wines named for Currituck themes, such as Wild Pony White and Lightkeeper. Thankfully, 21st-century vineyard visitors don’t have to fall out of a boat to find what Jacob Wright discovered. Just follow NC Highway 158.

Tip: Leave the land behind or below for breathtaking views of Sanctuary Vineyards with Kitty Hawk Kites. The company offers a boat tour around the vineyard, as well as hang gliding.