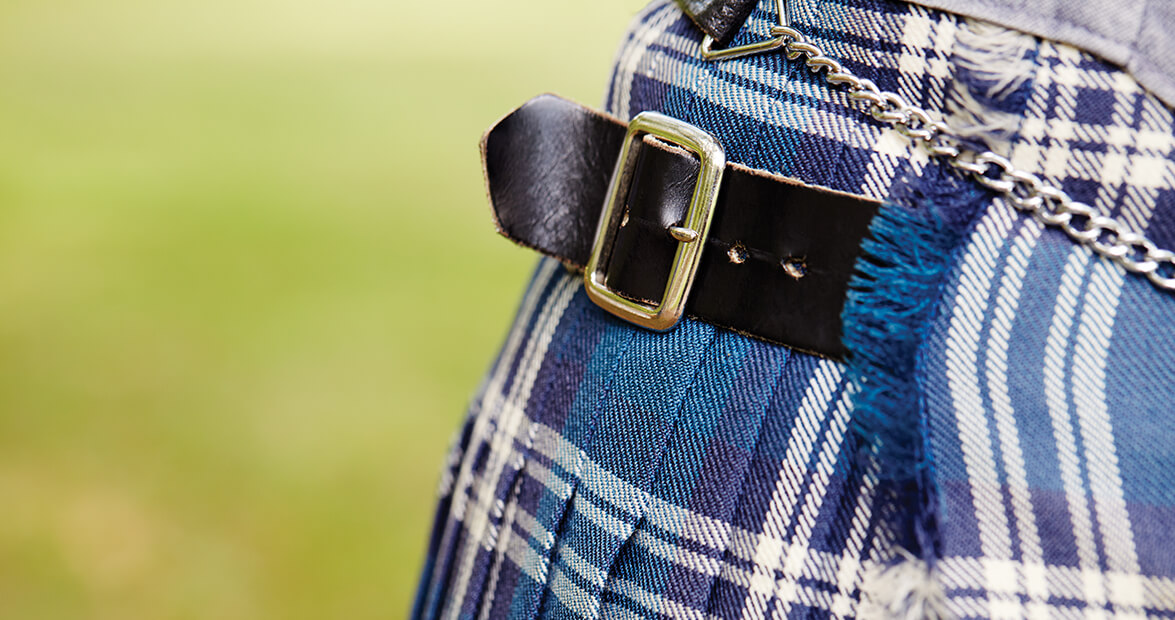 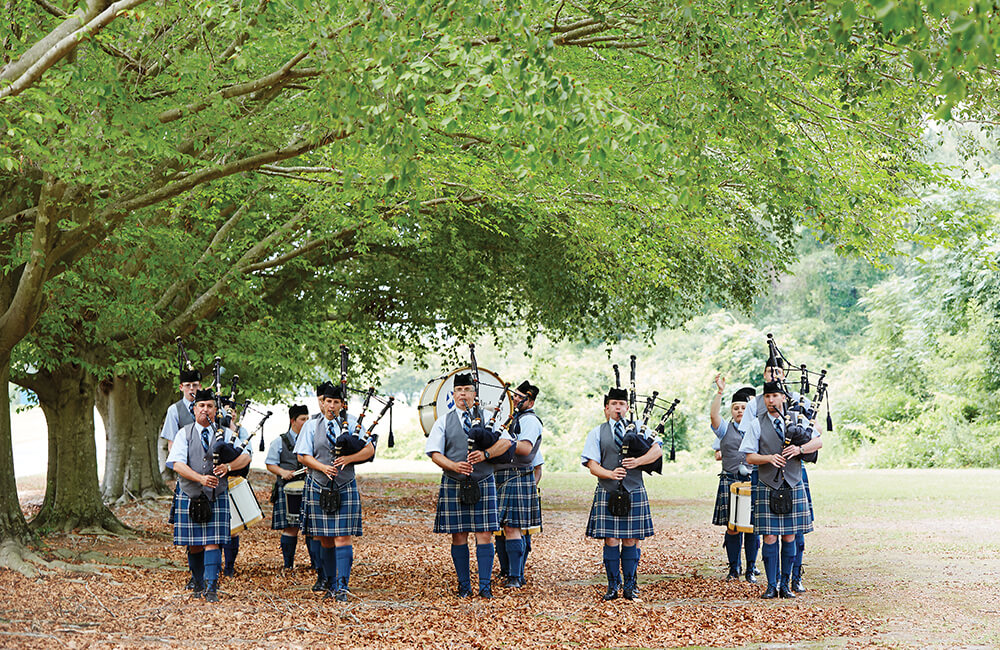 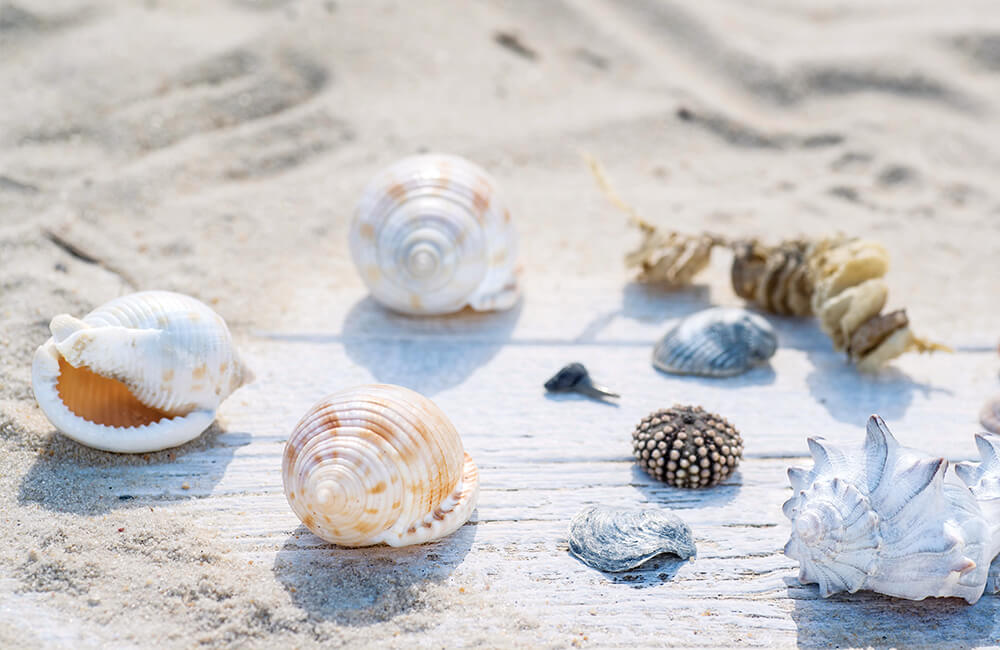 Museum of Coastal Carolina • Ocean Isle Beach
Whelks and clams are fine, but finding a perfect Scotch Bonnet shell — like the prized specimens shown above — south of the Outer Banks is special. Named in honor of early Scottish settlers, and for its resemblance to the men’s traditional woolen caps, the Scotch Bonnet became the state shell — and North Carolina the first state to name such a symbol — in 1965, thanks to an initiative by the North Carolina Shell Club. 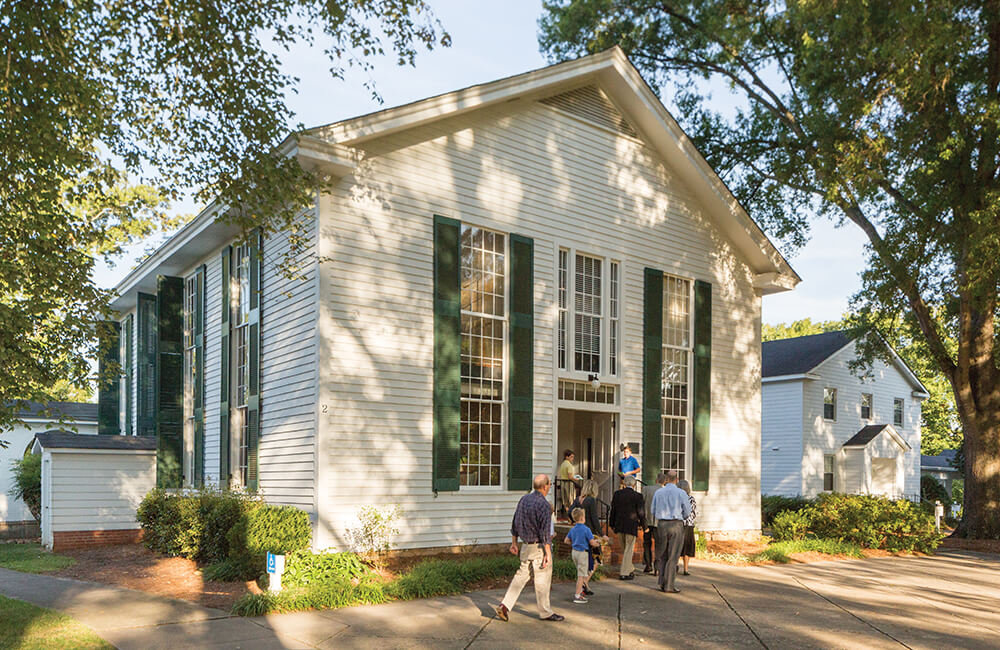 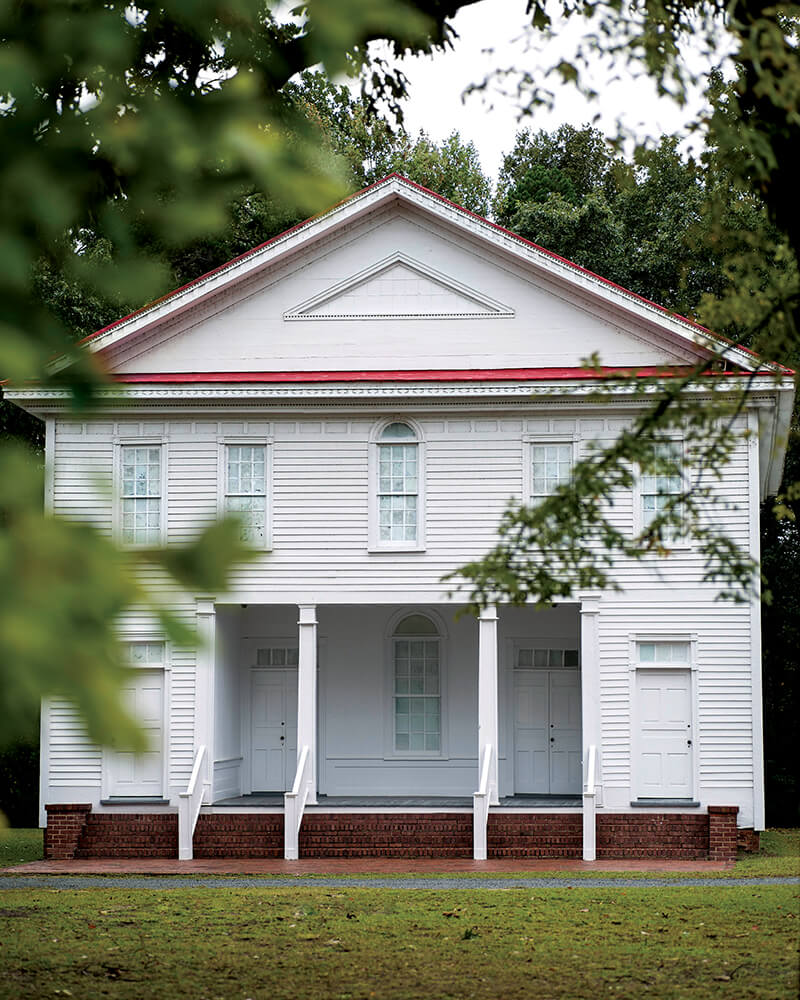 Old Bluff Presbyterian • Wade
First Ministers of Old Bluff church — organized in 1758 — included a McBryde, a McDiarmid, and a McDougald. For nearly a century, its services were conducted in Gaelic. 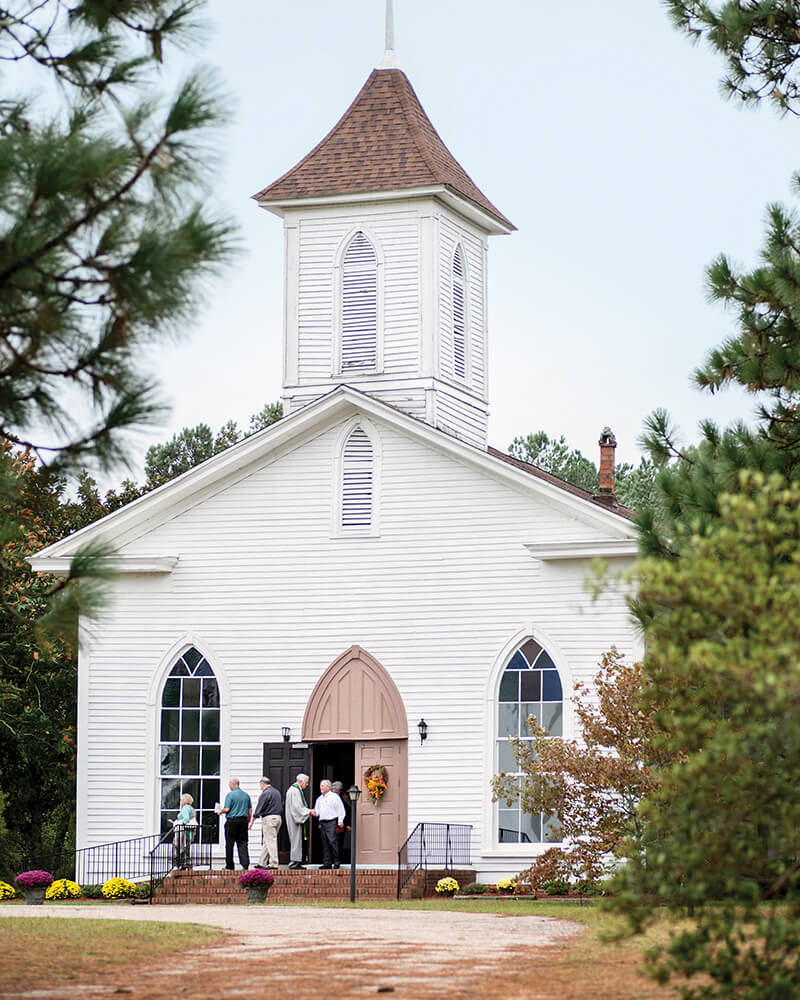 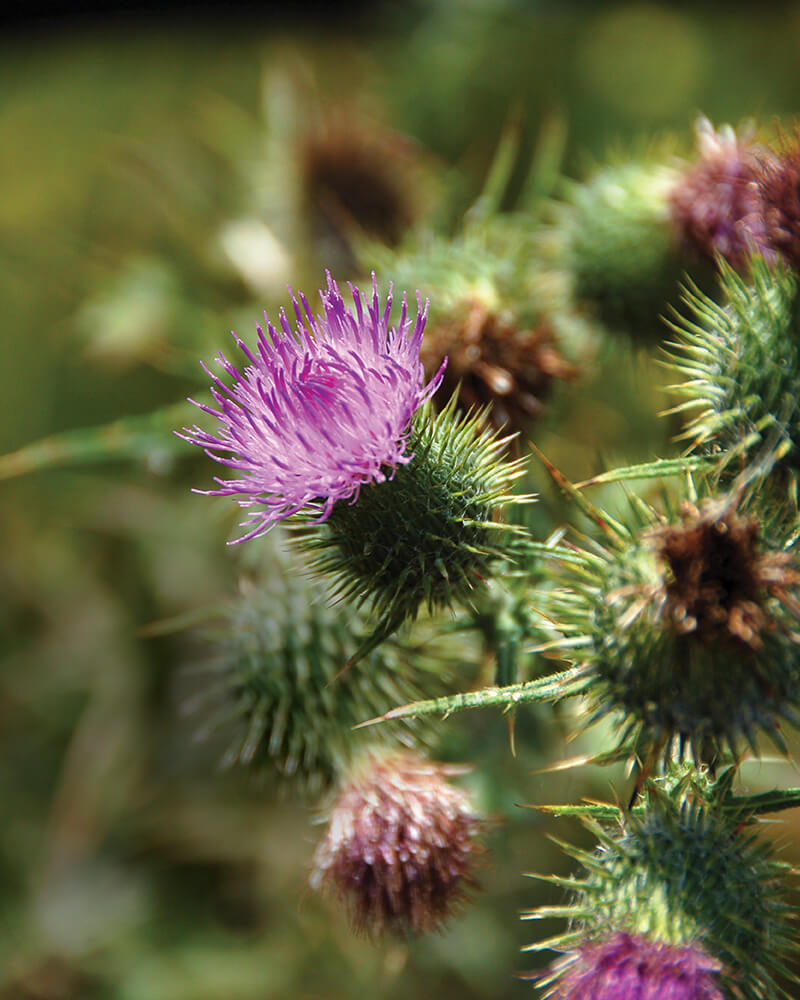 Thistle
Romantic and historic — if a bit prickly — the symbol of Scotland that grows wild in our Sandhills was stitched onto North Carolina Confederate flags as a means of declaring, “This is who we are: the Scotch Boys.” 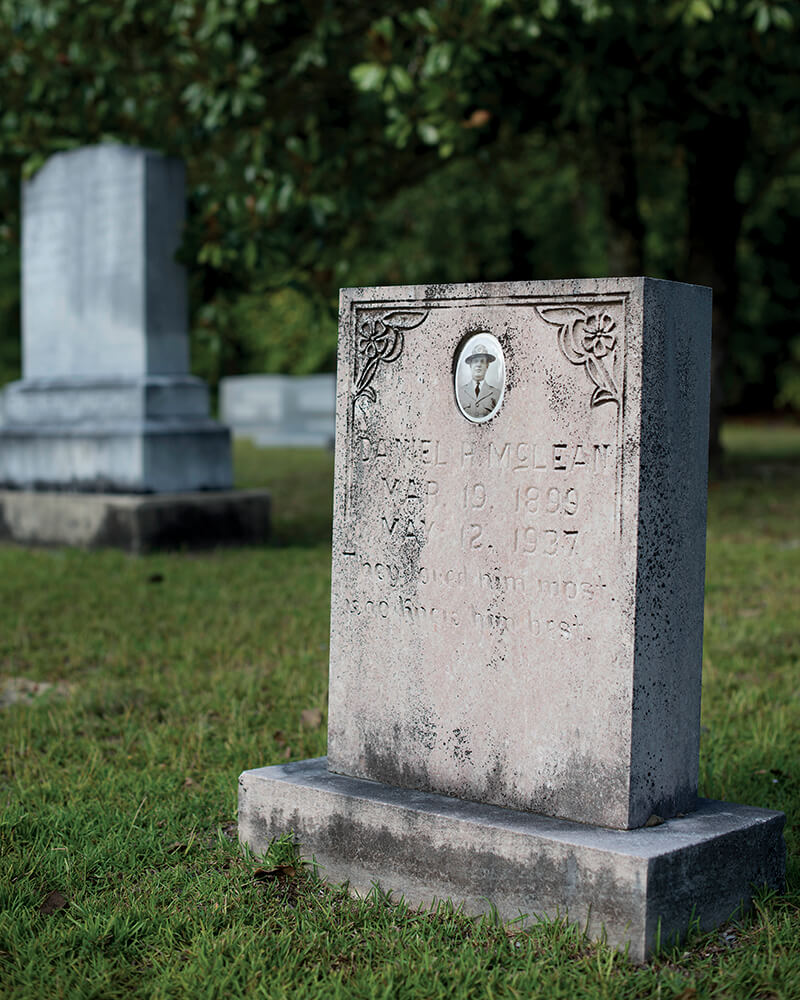 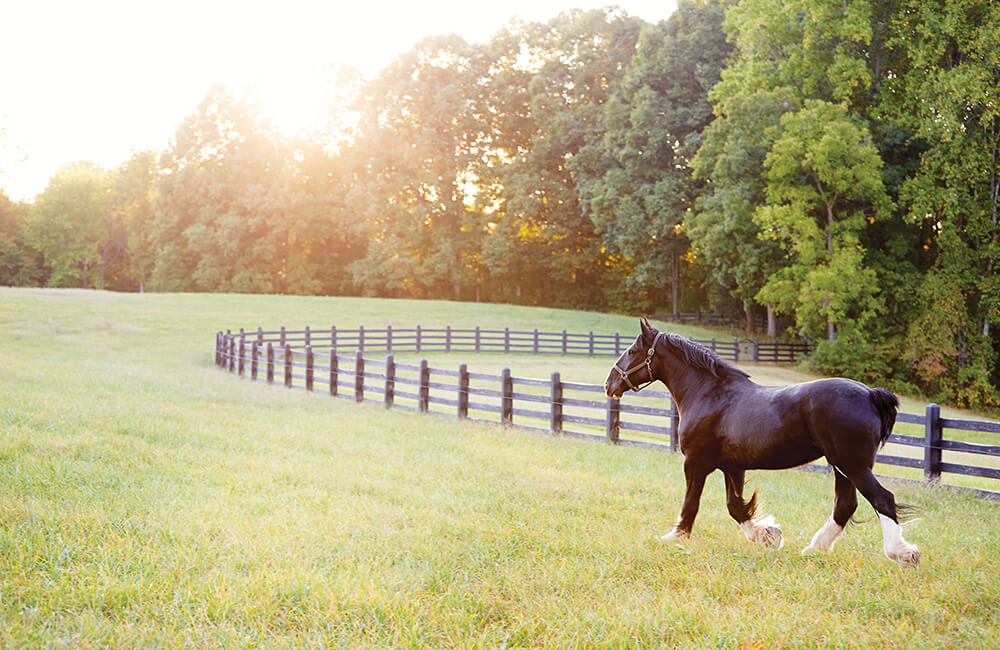