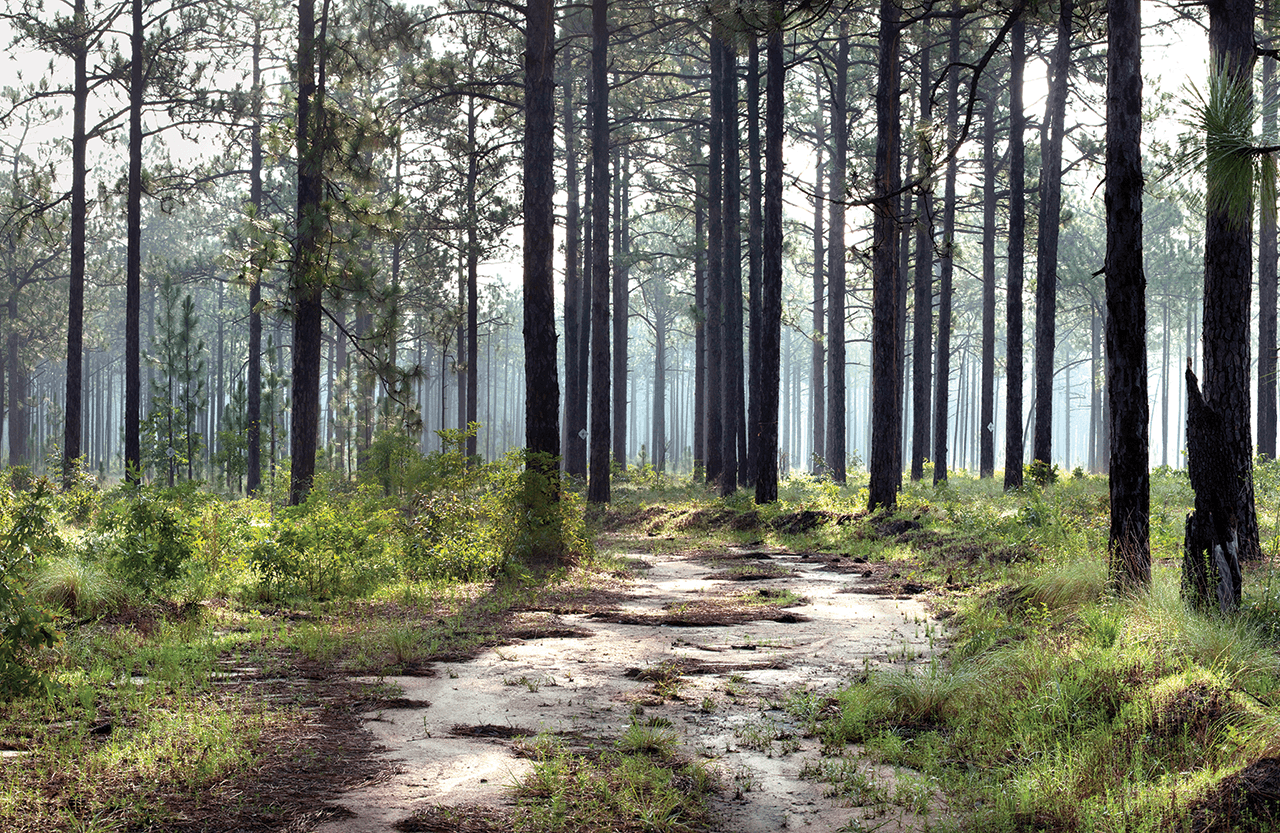 I came to appreciate pinecones the year I got married.

Brass was big then. Brass cachepots and candlesticks, frames and fireplace tools. Brass buckets. What the heck to do with those? We were too broke for magazine subscriptions.

But we had pinecones. Big old things nearly the size of your head lay around yards in Fayetteville, where my in-laws lived. There for the taking, the perfect solution for my brass menagerie of containers.

But pinecones are only one useful attribute of a pine tree. I covet the yards of people who have their pine straw borders rounded and folded under, like puffy duvets, instead of scattered around, like ours. What I should be using instead is pine bark mulch. And I will, as soon as I figure out which of the 14 varieties — size, color, texture — I need.

You can have your Duraflames; I’ll keep my box of heart pine. A bundle of fatwood is the best present for purists: How else to start a fire? Every Tar Heel knows that snap, crackle, and pop are the sound effects of pine kindling, not cereal.

If you don’t need the cones, the needles, the bark, or the heartwood, you surely need the smell, that sharp scent, tangy and clean and outdoorsy and available all year ’round. In E.B. White’s Stuart Little, Stuart longs to have, for his bed, a pine-scented pillow inscribed, “For you I pine, for you I balsam.” I pine for my grandmother’s (and now my mother’s) similar small, crunchy, burlap cushion from which drifts that lovely, familiar aroma.

But the trait that makes pine desirable for fireplaces and sachets also has a downside. Childhood and tree climbing are inextricable; rarely a week went by in those years without a sticky patch of sap smeared somewhere on my hands or arms. Soap was pointless. The only treatment was turpentine, and you had to find a rag, then try to unscrew the top your father had practically padlocked so nobody would drink the turpentine, then reek for the rest of the day. In the end, I usually left the sap where it was. It attracted dirt, resembled a birthmark for a few days, then wore off and went away, like a chigger bite.

And so they should be. Amen.