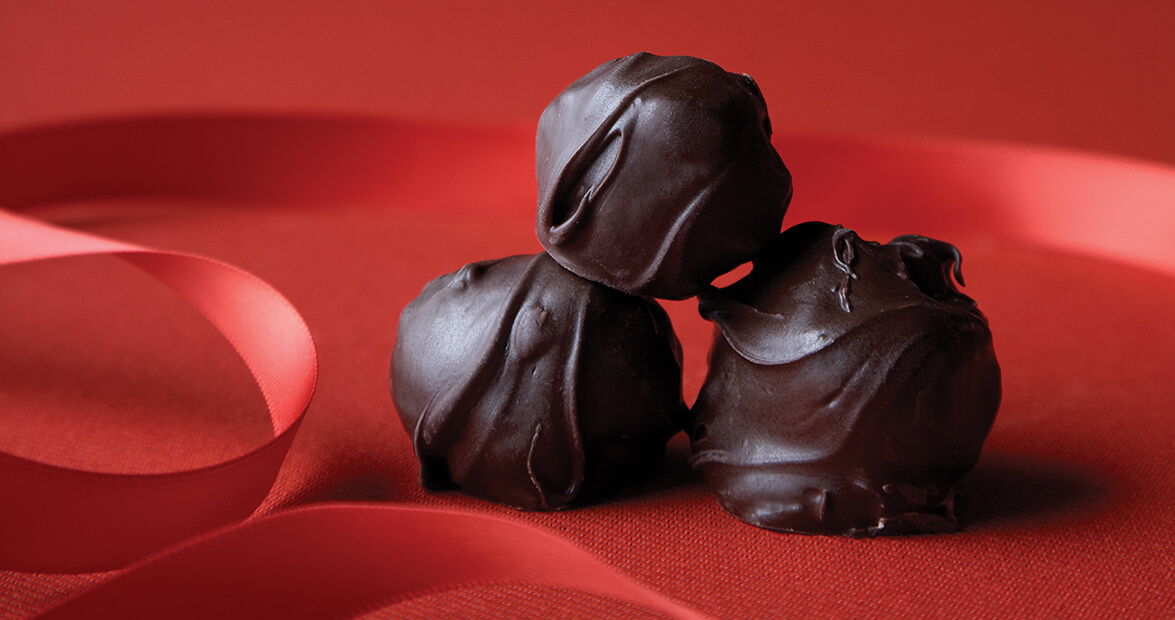 When I was a little girl in Watauga County, the Christmas season began in December rather than the Tuesday after Labor Day.

The brevity of the season made every moment of anticipation and celebration that much sweeter.

Homemade candy made it sweeter still, because people didn’t float on a perpetual sugar high back then. A sweet treat was a treat indeed. For about two weeks, we indulged, and then looked forward to doing so again in 50 weeks.

In my hometown of Boone, there were clear signs that the holidays were imminent. Municipal workers bobbed along in the cherry picker on a BREMCO truck to hang lighted wreaths on downtown light poles. A life-size Santa, bedecked in his red velvet suit and shiny black boots, came to animatronic life in the front window of the Belk department store — a novelty so fabulous that sometimes a deputy had to direct the uncommonly heavy traffic on King Street as cars filled with wonderstruck children paraded by to see Santa turn, lift his arm, and wave at them.

The makings of many delicious goodies filled the grocery stores: Pyramids of flour and sugar sacks, bags of nuts and chocolate chips, and cups of brightly colored candied fruit that sparkled like jewels appeared in the brimming aisles. Children awaited the sturdy thump of the Sears Wish Book landing in the mailbox so they could take turns flipping through pages of unimaginable and instantly coveted wonders. It was time to write their annual letters to Santa and to make a case for their best behavior to secure a spot at the top of his “Good” list.

Another reliable sign of the holiday season was when my grandmother climbed to the top of the step stool to retrieve the candy plates and tins from the upper cabinets in her kitchen. For days, she made candy, cookies, and (really good) fruitcake, loading up the dining room table with her creations. Treats shared as gifts were nestled in waxed paper and tucked into brightly patterned tins. Recipients in the know returned the empty tins shortly after New Year’s Day so they’d get a refill next year. Treats for us went onto her collection of decorative holiday plates. The association between those plates and good things to eat was so strong that my cousins and I referred to it all collectively as “plate candy.” I still do.

Contemporary kitchen tools — heavy-duty cookware and digital candy thermometers — have simplified candy making. It’s no less an art, but it’s less of an exercise in scientific guesswork and peril. I know my soft caramel is ready to pour when my fancy candy thermometer reaches 235 degrees to 240 degrees, which is also known as the “soft-ball” stage. In contrast, I can recall how my grandmother and my Aunt Ruth tested the readiness of their caramel: When their experienced eyes and knowing noses sensed that the bubbling brown liquid caramel — slightly less hot than molten lava — was ready, they spooned a little into a teacup filled with cold water. They tested whether the blob of candy could be formed into a soft, pliable ball — their gauge of doneness. They could do the same when the recipe called for “hard-ball,” “hard-crack,” and so forth. It’s a wonder that they didn’t burn off their fingerprints and singe their eyebrows each December.

One of the joys of homemade candy is the intention required to make it. Cooks, even the most talented and prolific cooks, don’t just up and make candy at the drop of a hat. Candy requires time and attention, and those who make it care about the recipients enough to share that gift, in addition to the gift of delicious things to eat. Store-bought candy isn’t bad, of course, but it can never be as good as the humblest homemade confections.

Cooks who recall making homemade candy with their mothers and grandmothers and other family members should give it another go, perhaps teaming up with their own children and grandchildren. The lucky ones who recall eating these treats should indulge their taste memories once more. Novices to these candies need to sample what they’ve been missing. It’s time for the sweetest season.