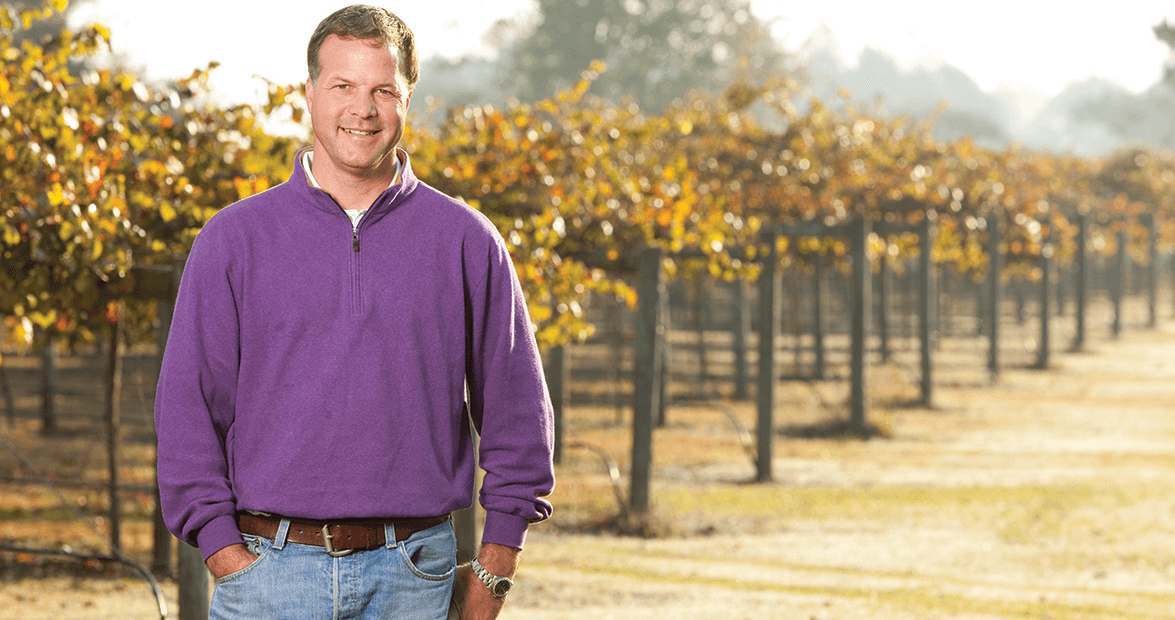 If you believe the sign that’s mounted to a red-roofed gazebo, Rose Hill is home to the world’s largest frying pan. You have to trust it, because five other towns in the country make the same claim. And while the frying pans in those other places may only be gimmicks, here, this frying pan serves a purpose: Today, the day of Rose Hill’s annual Poultry Jubilee, it fries chicken.

About that pan: Understand, it’s not just one big, flat skillet. It’s built of eight sections, and each section is heated by a gas burner.

This morning, volunteer firefighters scramble to get the pan ready to cook chicken. They pour 25 gallons of oil into each of the eight sections, and then they light the burners with paper torches. The temperature rises.

“Two hundred eighty-nine degrees,” one man shouts. He reaches for a pitchfork. Meanwhile, a dozen other volunteers unload boxes of chicken under a makeshift tent lined with 50-pound bags of flour.

Today, this frying pan will cook 1,500 pieces of chicken for the hungry crowd that will be here soon.

Why all the fuss about chicken?

The World’s Largest Frying Pan and the Poultry Jubilee have been bringing people to Rose Hill for 51 years now. For good reason, too, because you can’t talk about Rose Hill without talking about poultry.

If you come into town on U.S. Highway 117, you’ll see why. Drive south from the town of Magnolia and House of Raeford’s “Big Ed” greets you. The industrial feed mill towers like a skyscraper over the rural landscape. If you’re eating chicken or turkey in North Carolina, chances are it came from a House of Raeford plant. The company has been one of the top 10 poultry producers in the United States for decades now. And it all started in Rose Hill.

The company’s genesis began with contract farming, an idea brought to Duplin County by Rose Hill resident Dennis Ramsey. But Ramsey was no farmer. Trained as an engineer at North Carolina State University, he came to Rose Hill after World War II to open a one-screen movie theater in the heart of town. In the 1950s, though, television started taking its toll on small-town movie houses.

Ramsey started looking for a new business. People in Rose Hill had for years kept chickens for meat and eggs, but the industry wasn’t widespread. Tobacco and produce were the cash crops. So Ramsey built a chicken house and started contracting with local farmers to grow chickens. His business would provide the feed, the chicks, and the technology, while local farmers would provide the labor and land. In 1954, about 42,000 broiler chickens were produced in Duplin County. By 1964, that number rose to more than 22 million.

“A lot of people sent their kids to college that way,” says Leon “Sonny” Sikes, a local historian and Duplin Times columnist.

Across town, brothers Marvin and Bizzell Johnson started selling turkeys. Once Ramsey’s farms started running, the Johnsons applied the contract-farm idea to turkeys. Pretty soon, they started raising chickens, too. Before long, they were outselling Ramsey and most anyone else on their way to starting House of Raeford.

The frying pan is born

Back in 1963, Ramsey and his employees came up with the idea for the World’s Largest Frying Pan to spark interest in the burgeoning poultry industry. In October 1963, Clarence Brown and other Ramsey Feed Company employees constructed the pan out in the open for Rose Hill’s first Poultry Jubilee. It’s a whole lot easier, the firefighters say, now that they have the gazebo to cook under.

For years, the Poultry Jubilee has been a focal point of social life in Rose Hill, with bands and pageants and cooking contests. And the frying pan brings the town attention, as travelers on the way to the beach stop to take their picture in front of it. Once, the firefighters even traveled with it to Morehead City.

“We decided we weren’t going to do that again,” says Fire Chief Clayton Herring Jr., laughing as he wipes his flour-caked hands on his shirt.

Rose Hill isn’t all about chicken, though. The town got its start as a railroad hub. North Carolina’s earliest railroad line — the Wilmington to Weldon route — came through this area back in the 1840s. The Rose Hill stop, named for the wild roses that at that time filled nearby fields, quickly became a shipping depot for the area’s lumber and turpentine industry. The stop wasn’t much more than a collection of farms and forests then, but a town slowly grew around it. A general store and a turpentine still. Churches and a hotel.

And then there was the produce platform. By the early 1900s, a sweeter smell filled the town’s streets, especially in the spring. Farmers would bring their crops by the truckload to the Rose Hill platform. At one point, more than one-third of North Carolina’s ample strawberry crop shipped from that platform.

Rose Hill is known for a different fruit these days. Italianate sculptures line the gates to Duplin Winery’s vineyards, where muscadine grapevines stretch out for acres. People here have been growing these sweet, leathery grapes for years. You’ll see a clothesline vine in many backyards.

It wasn’t until D.J. Fussell Sr. decided to make wine out of the grapes in the early 1970s that the crop took off. And it wasn’t always easy to sell the wine in a deeply devout town like Rose Hill, but the Fussells stuck it out and today, Duplin Winery is the biggest muscadine wine producer in the world, drawing 100,000 visitors a year to its vineyards and its downtown restaurant, The Bistro.

Chicken tenders are still the best-selling item at the Rose Hill Restaurant, owner Fuzzy Buckner says as he darts from the kitchen. It’s been a busy day, especially with the Poultry Jubilee two blocks down the street. The restaurant looks like a house, and its hallways and rooms are decorated with historical pictures of Rose Hill. The photos document the county’s first school bus, the old Overbrook Hotel, and the produce platform.

The restaurant is as much a part of the town’s history as the pictures on the walls, though. It started as a barbecue stand downtown and moved to this spot on Sycamore Street in 1957, when Buckner’s parents bought the place. Buckner points out a cinder-block wall surrounding one of the rooms. You can still see the outline of the takeout window from the original outside wall. That dining room sat 36 people. Since then, the Buckners have added enough rooms to seat 400, all under the same roof.

Buckner grew up with the restaurant. He says he took naps as a toddler in a cubbyhole above the cooler. The restaurant feeds about 300 people a day. It serves eastern-style barbecue and fried shrimp, bacon and biscuits. But the restaurant’s signature dessert, lemon-blueberry pie, is only available during blueberry season. At one time, Buckner says, he knew just about everyone who came through the doors. Most faces are still familiar to him, but he sees more and more newcomers, especially since a golf course opened a few miles up the road in Wallace.

Rose Hill, Buckner says, is still the type of place where people can stop their cars in the middle of the street to chat. The type of place where you can call the wrong phone number and wind up talking for 30 minutes. It sounds like a joke. But then again, we’re talking about the same town that’s home to the World’s Largest Frying Pan.