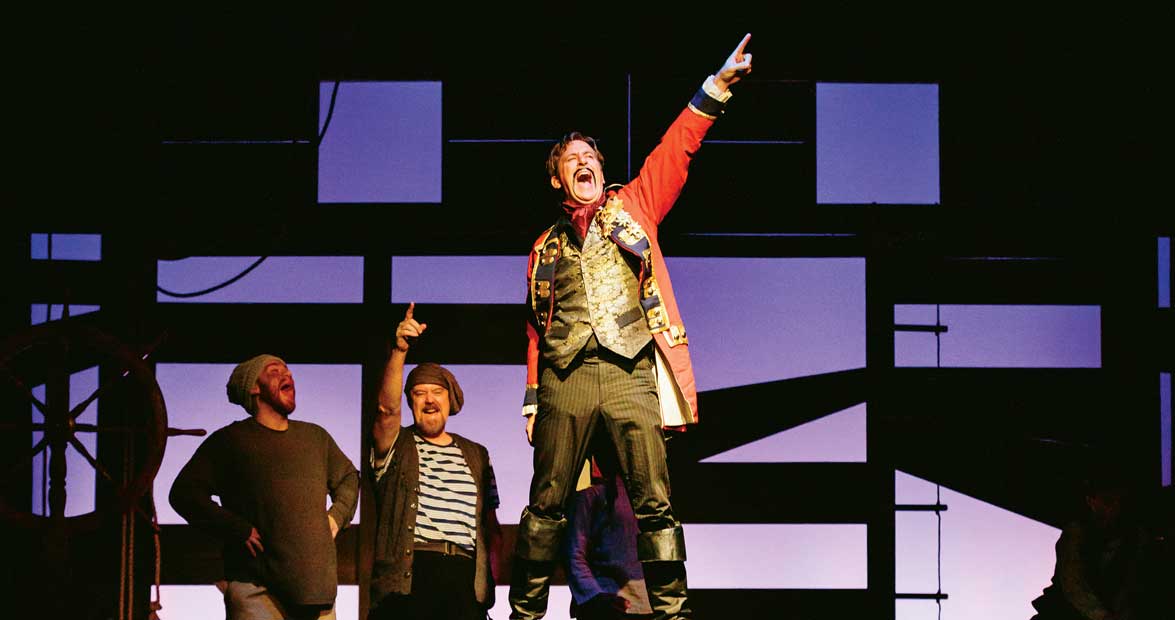 Half of the cast waits in the wings, holding bathrobes and their breath. It’s opening night of Theatre Charlotte’s 2009 production of The Full Monty, and the other actors are onstage, stripping toward the fulfillment of the title.

But this is Charlotte, a town with conservative tastes in theater. And this is the oldest continuously running community theater in the state, formed in 1927. And this is an audience filled with a busload of seniors from an assisted living community. Surely in this town, on this stage, before this audience, the actors won’t go there.

The stage lights offer a quick peek of the six men in the altogether before turning to light up the audience. The actors rush offstage into the waiting bathrobes and join their castmates, breathlessly turning to see the audience’s reaction.

The crowd jumps to its feet. One elderly woman pushes her walker aside to stand in the aisle and wave her arms. The show is a hit — it becomes the group’s biggest moneymaker to date — and six naked men become a turning point for Theatre Charlotte.

Community theater is a tricky business. As audiences’ tastes evolve, it’s hard to adapt. Change too much, and theaters risk alienating audience members and donors. Don’t change enough, and they risk irrelevancy.

When Ron Law became executive director of Theatre Charlotte in 2005, he inherited a group with more heart than money. Ticket sales were down, and the audience was loyal but aging — the average attendee was 62. When donations took a dive during the recession a few years later, Law did what few would dare to do: He took a risk (or six) with The Full Monty.

The risk(s) paid off. Law continued taking risks to attract new audience members, while offering traditional favorites to please returning ones. In 2011, productions included Rent and The Music Man. In 2013, he followed up Avenue Q with Gypsy. The strategy worked: Young faces come for the new shows and get an education in the classics; familiar faces return for shows they know and take chances on ones they don’t. Now, the median age range is 45 to 54 — as Law calls it, “the sweet spot.” 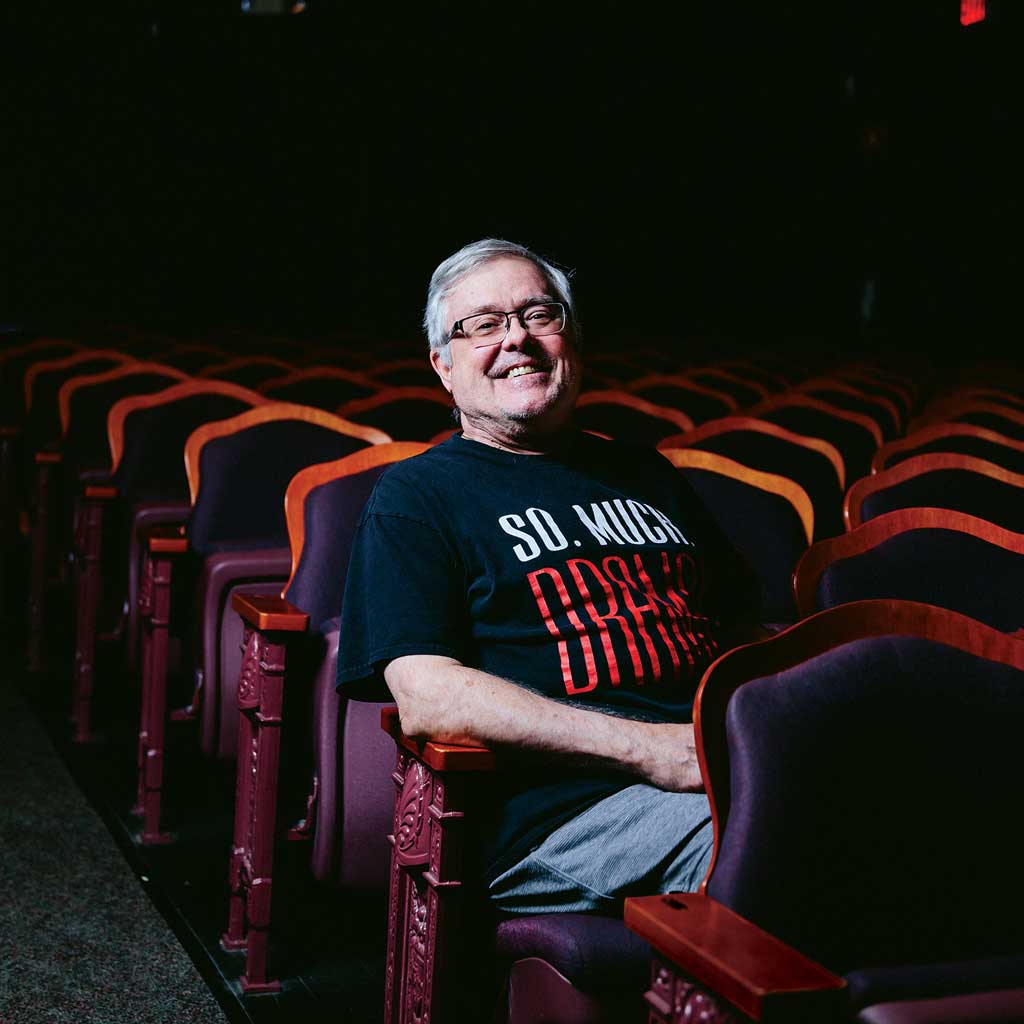 Although the plays have changed, the theater itself hardly has. It’s a simple building of cinder block and siding. On regal Queens Road, it makes a statement, with an aesthetic that’s more functional than, well, aesthetic. It’s housed Theatre Charlotte since 1941, and one needs little imagination to envision how it must’ve looked then. Yet in a city that loves the new and ambitious, this modest black-and-white building feels more charming than outdated. Refreshing, even.

“It has a warm feeling to it, even though it is held together with chewing gum,” says Ginger Heath, who’s acted here since 1957.

Just two miles away are the glitzy Belk and Knight theaters, with national players on their stages, but theater lovers still flock here: to this simple building that’s home to volunteer actors and more than a few surprises.

“Arts organizations go through — like we do — birth, life, and either death or rebirth,” says Pat Heiss, who performed in The Full Monty. “And that’s where we are right now. Rebirth — increasing our artistic quality and trusting our audiences to follow the chances we’re taking.”