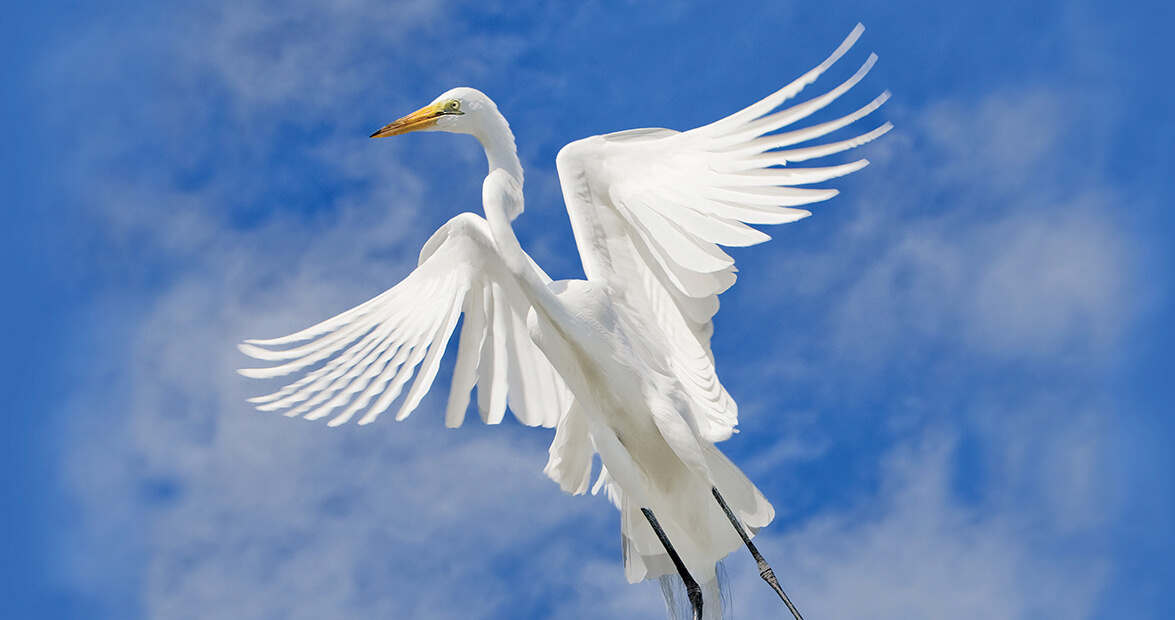 When Jack Jezorek hears a sound that resembles a baseball card flapping in bicycle spokes, he lifts his head and squints into the drizzle coming from the gray sky. “That little buzz is a Carolina wren fussing at us,” he says, peering up at the birds flocking to the trees. More noises join — the cheeps, chirps, and shouts of cardinals, towhees, blue jays, and crows. “Wow,” he says. “This is the spot for them.”

It should be. We’re walking through Peabody Park and its leafy 34 acres on the campus of the University of North Carolina at Greensboro. It’s crisscrossed by branches of Buffalo Creek and full of the types of late-successional hardwoods and pines that cover most of North Carolina’s plentiful abandoned farmland. This park was home to the education and work of T. Gilbert Pearson, one of North Carolina’s most important, yet inexplicably unsung, naturalists.

Born in Illinois in 1873, Pearson moved with his family to rural Archer, Florida, at age 8. There, he roamed what he called “the piney woods,” learning from his friends to gather interesting bird eggs and blow out their contents so that he could preserve the shells. There was plenty of adventuresome birding in Florida. Pearson was bitten by an alligator (he captured and stuffed it), and once spent much of a day stuck in a tall stump he had fallen into while seeking vulture eggs.

Two events left significant marks on him. The first: An expedition to a heron rookery when he was 13. “Every incident of that day, April 27, 1886, is written indelibly on my mind,” he wrote in his autobiography. “The experiences were so wonderful I wanted to tell the world about them.” Which he did, in his first article for, no kidding, The Oologist, a magazine for egg collectors. He signed the article, “Oologically, T.G. Pearson, Archer, Fla.” 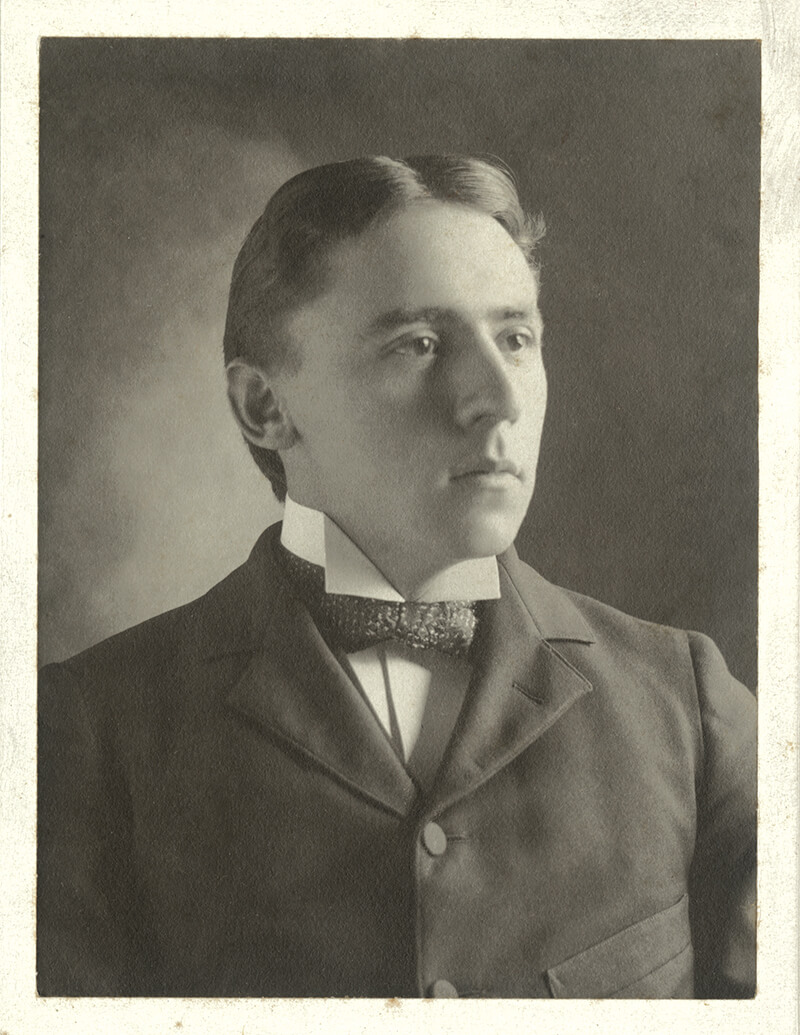 As a child, he traded eggs for books about birds, such as the Key to North American Birds, which taught him to properly skin, preserve, and mount birds, not just eggs. This was an improvement on his earlier attempts — with his first gun, he shot a grackle, “of which I was so proud that I took it with me when I went to bed.” Parasites and stink drove the carcass from the house, though Pearson kept the wings and tacked them to the wall. Before long, his sister appropriated them; she put them on a hat.

At Guilford College in Greensboro, Pearson traded his eggs and mounted birds — and agreed to amass more — for two terms of tuition, room, and board. Thanks to Pearson, the college later bragged about having the “largest scientific collection of bird-eggs in the South.”

After Guilford, Pearson began working part-time with the Brimley brothers of what is now the North Carolina Museum of Natural Sciences; all three would have a lifelong friendship. He went on to help found the Audubon Society of North Carolina in 1902, but that’s among the smallest of his contributions. In the early years of the 20th century, Pearson helped organize — and then ran — the National Association of Audubon Societies, and he pushed a law through the North Carolina General Assembly that created the first statewide game commission in the Southeast. He wrote books, including Stories of Bird Life and Birds of North Carolina. He taught biology and geology at the State Normal and Industrial College — the teachers’ college that became UNCG.

Pearson’s actions affected birds not just in North Carolina, but across the entire world. He helped push through, and later implemented, the Migratory Bird Treaty Act of 1918. That’s the Congressional act that, simply, protects birds in several nations. 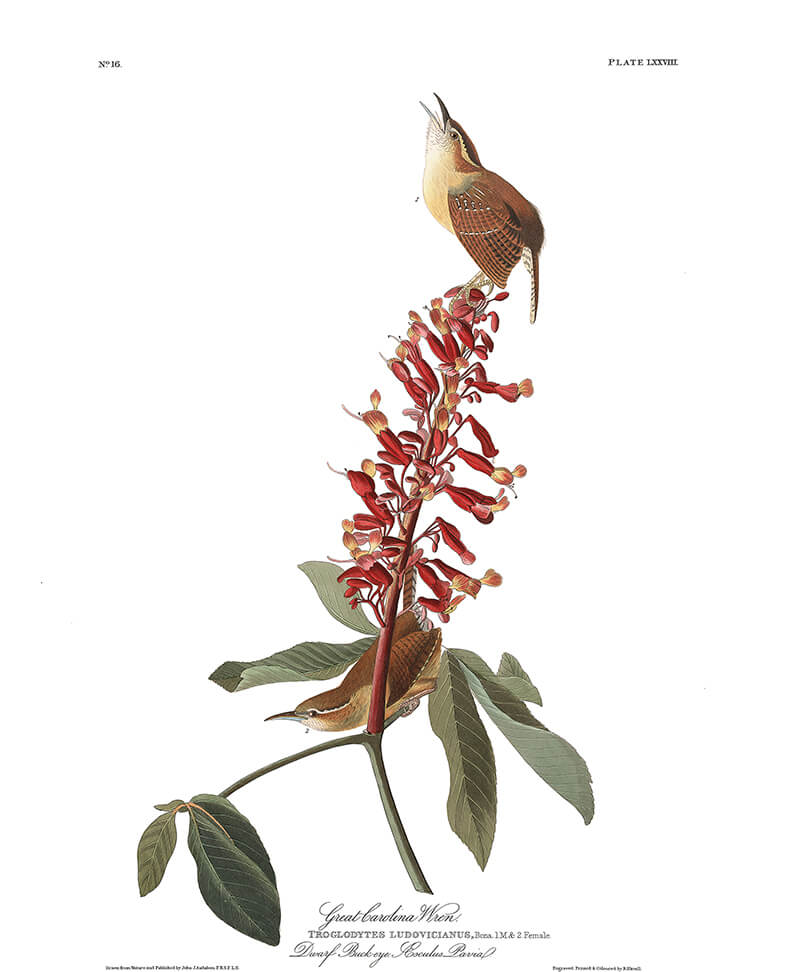 This print of the shy but loud Carolina wren was created by John J. Audubon in the early 19th century.
Illustration courtesy of John James Audubon / National Audubon Society.

But it was early on, in March 1902, when Pearson told the story of his second significant birding experience. Known since his days in college as an entrancing public speaker, Pearson addressed some 150 people in the Normal College’s Main Building (now Foust Building) about the need to protect our birds. As a child, he’d witnessed the aftermath of a plume hunt, where hunters had taken the plumes of egrets to be sold to milliners in New York. His biographer describes the scene: “Here and there around their still-smouldering campfire lay dead herons, their backs raw and bloody where plumes had been torn away. Starving baby birds called from their nests for food. Larger young birds perched uncertainly on limbs. Now and then one of them, too weak to hold on any longer, fell to the earth with a thud.”

By evening’s end, 148 of those present had signed up to form the Audubon Society of North Carolina.

Pearson was married to a local, Elsie Weatherly, and returned to North Carolina often before his death in 1943. He’s buried beside his wife in Greensboro’s Green Hill Cemetery, itself a kind of “unofficial arboretum,” says Jezorek, who’s the co-chair of the T. Gilbert Pearson Audubon Society, which serves the Guilford County area.

We both pay our respects at two simple, unadorned block tombstones not far from a lovely ginkgo biloba. Pearson might not be thrilled by the ginkgo — as an import, it provides very little that the native birds need. The Audubon Society named for Pearson is working on that problem with a program called Bird Friendly Communities, which encourages people to plant native species more in tune with the needs of their native birds. Pearson believed education was the best route to conservation.

He thought of the “primitive forest” next to the college — today’s Peabody Park, which then covered 125 acres. “Let me have those woods for my laboratory.”

One day, in a biology class at the Normal College, he asked the class to identify a stately silver maple visible outside of the open window. The only taker thought it was an oak. Then, he writes in his autobiography, Adventures in Bird Protection, “I called attention to the notes of several birds that reached our ears.” Nope; nobody knew anything.

He thought of the “primitive forest” next to the college — today’s Peabody Park, which then covered 125 acres. “Let me have those woods for my laboratory,” he told the college president.

“These girls should learn to know the birds so they can tell their pupils about them — their correct names, where they migrate, and of what value they are on the farms and in the orchards,” Pearson wrote. “They should be given the opportunity to acquire that intelligent appreciation of nature that can only come from study of the outdoor life in the woods and fields.”

Today, that park shelters the birds that he loved.

How to Get Involved

The caretakers at Peabody Park and the volunteers with the T. Gilbert Pearson Audubon Society organize conservation events and field trips in the Greensboro area. To learn more, visit their respective websites: peabodypark.uncg.edu and tgpearsonaudubon.net.