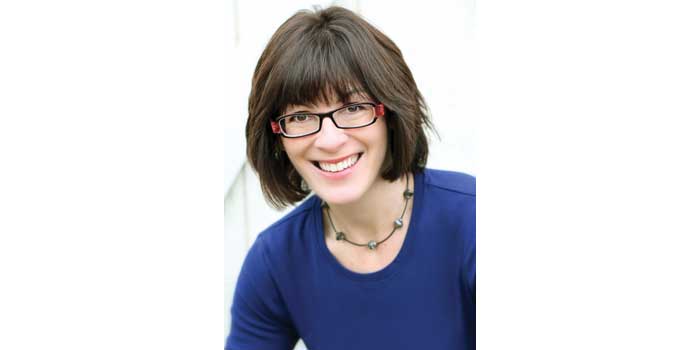 My cousin Steve called me “the kid.” I was two years old, and he was a teenager, and whenever we were in the same place — during holidays at my grandmother’s house — Steve swaggered in, all high-school cool, and grinned at my mom. “Where’s the kid?” he asked every time.

I don’t remember Steve at all. I’ve seen pictures in old family photo albums, and he looked like the rest of the Hudson family. Jet black hair. A bright smile. Mischievous eyes. I’ve seen pictures of him holding me, a young guy in bell-bottom jeans, his hair to his collar, swinging a happy little girl in the air.

Steve died in a deer-hunting accident, right around Thanksgiving, 40 years ago.

It knocked my family down.

That year, my parents had already bought Steve’s Christmas present, a board game that they thought he’d love. It was already wrapped when everyone got the news.

I don’t remember Steve, but now, every year at Thanksgiving, when the weather turns cool and I can smell wood smoke drifting outside, I think about him.

I think about being at my grandmother’s house at later Thanksgivings, when Steve’s mother, my aunt Joan, told the story about how Steve played Oliver in a play at Trinity High School. At his funeral, someone sang a song from the show.

For years I wondered how she was able to tell this story without crying, but eventually, she did.

I think about being at my grandmother’s house, when, in the face of the worst thing that could happen to a parent, family gathered.

I think about my grandmother’s table, the one that held dinner when Steve died, the one that held dinner when my grandfather died, the one that held dinner when we all came, year after year, cousins and aunts and uncles, and we squeezed together on couches and watched someone fiddle with the antenna on the television while we waited for the football game to come on and then, sliding off the couch and sneaking into the kitchen, we lifted the tinfoil on the sheet pans set out on top of the stove, and we cut tiny squares of my grandmother’s Thanksgiving dressing when nobody was looking, eating small pieces in secret and cradling the crumbs in cupped hands beneath our mouths before we wiped our hands off on our pants legs and crawled back up on the couch, sliding in next to each other. Cousins and aunts and uncles.

It takes a long time before sad memories give way to happier ones.

But mercifully — thankfully — somehow this is exactly what happens.

The other day, I asked my dad to tell me about his nephew Steve, the one everyone called Stevie. “Oh,” my dad said, “whenever he’d see you, his face would light up. And the first thing he’d say was, ‘Where’s the kid?’”

I watched my dad as he smiled then, and remembered.