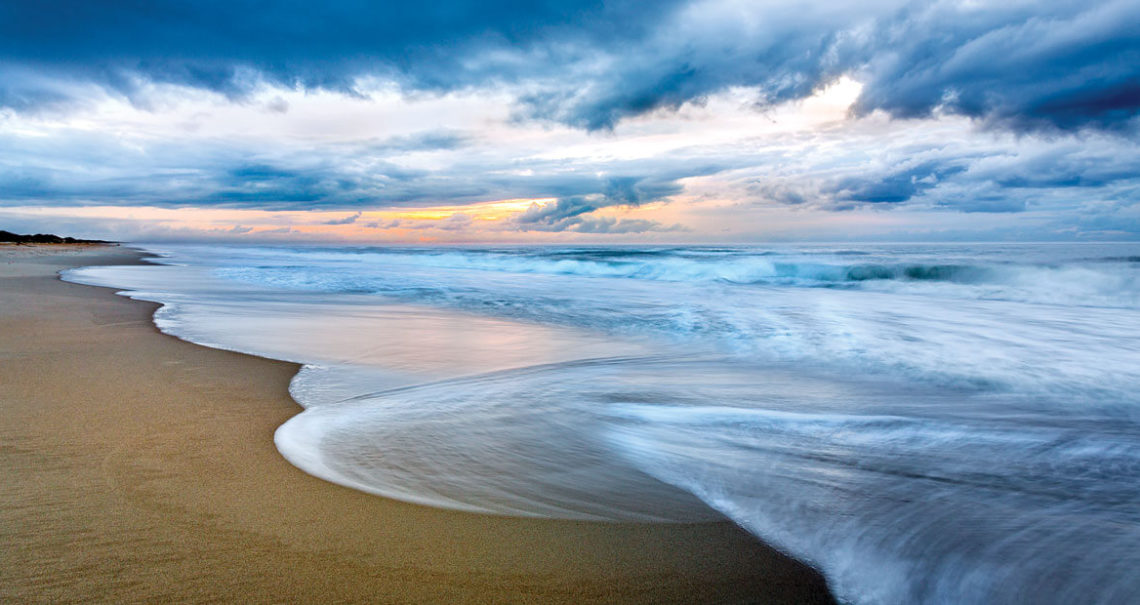 Just before he sailed out into a massive storm brewing off of Ocracoke, a crusty 18th- (or maybe 19th-) century fisherman apparently said this: “I, Old Quork, am a greater god than any so-called Heavenly Father.”

“And by the devil, I will put out to my fishing grounds,” he continued, summoning the power of pure evil to … catch fish? “And I will come back with an even bigger catch before this day is done!” I’ve never heard of flounder flinging themselves into a boat being tossed about by gale-force winds, but sure.

You know what happened to Old Quork? He was never seen again.

His massive ego and blistering stupidity were enough to make that sailor an immortal legend among seamen, although there isn’t much agreement on the specifics of his story. Rumor has it that Old Quork (some spell his name as “Quawk” or “Quoke”) got his nickname because he sounded like a croaker fish. Or was it a night heron? Some say he was a castaway. He was not very nice. Kept to himself. Kind of weird.

Old Quork’s colorful quote comes from a 1966 retelling of his story by Charles Harry Whedbee, who said that the big storm blew in on February 6, 1788. Another account, from the 1956 book Ocracoke by Carl Goerch (founder of Our State magazine!), places the date on March 16 sometime in the 1800s. In any event, the tale scared the good fishermen of Ocracoke so much that they made March 16 a holiday — out of fear — dubbed Old Quork’s Day and then decided never to sail on that day ever again.

There are other vestiges of the story still out there. There is a spot on the northern side of the island called Quork’s Hammock, where Old Quork allegedly spent his last years before the legendary fishing trip. In the 1970s, the day was used to mark the beginning of tourism season around Morehead City. It’s not observed as a holiday on Ocracoke much anymore, but it should give you something to think about … like rescheduling your March 16 fishing trip.