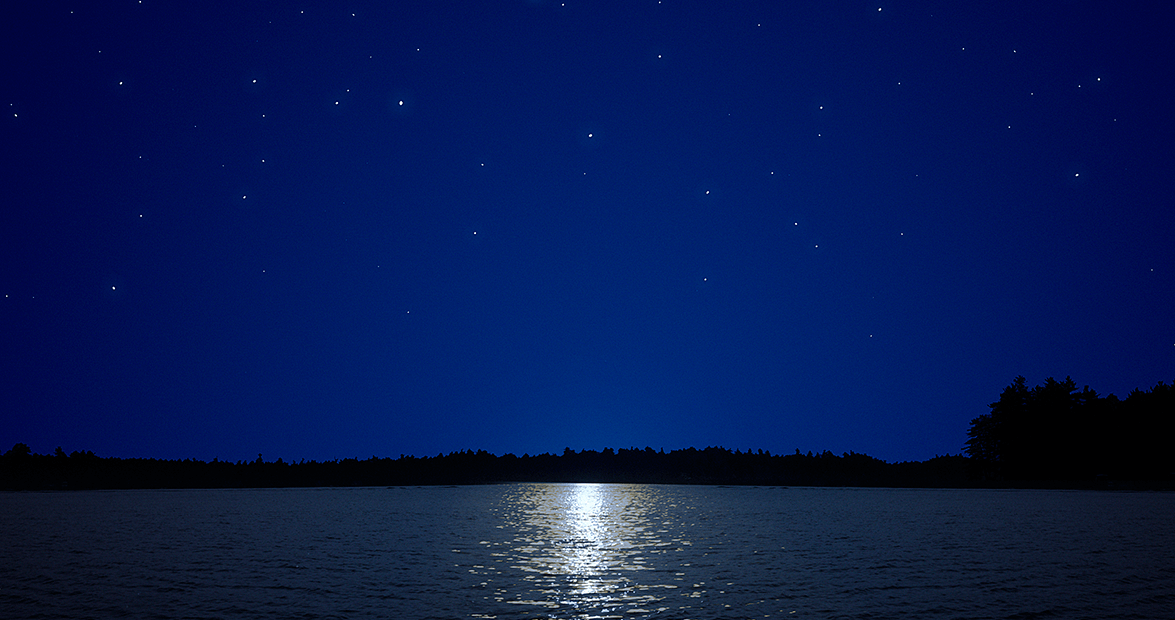 The fire tower at the top of Dave’s Mountain in Asheboro is 100 feet tall, and it was built in 1950, and I wonder how many teenage boys — how many Asheboro High School kids in 1954, say, or 1967 or 1975 — drove up here and parked their cars, their Pontiacs, say, or their Skylarks or their Chevelles, and climbed the scaffolding, dungarees rolled up or cigarettes clamped between lips or long hair tucked behind their ears. I wonder how many kids, too nervous to break the rules and scramble up the girders, instead lay on the hoods of their cars, heads back against the windshields, car windows rolled down and music drifting out, Eddie Fisher, say, or Procol Harum or the Marshall Tucker Band, and stared up at the dark, night sky, up here 1,000 feet above the rest of the town, nothing in view but a million, tiny, glistening stars.

My dad climbed this tower when he was in high school in the early ’50s. He was a Scout, and to earn one of his merit badges, he had to observe a forest ranger at the top of the tower for a week. Subdivisions hadn’t been built on the slopes of the mountain yet, and the road wasn’t paved. Every afternoon, he drove his ’48 Chevy up the dirt road, parked at the bottom of the tower, and climbed the stairs to get to the trap door at the top. My dad wedged into the tight space next to a ranger, who sat on a small, four-legged stool with its legs screwed into glass insulators, and the two of them scanned the landscape below for a hint of anything lit — a match, a flame, some spark or ember.

The unobstructed view, high above the treetops, was surely something to see — a panorama of the surrounding Uwharries; a small town made even smaller by the shift in perspective.

By early evening, the lights of the town started to pop out, and the sky above faded to blue then purple then shades of black and finally disappeared altogether.

They were supposed to keep an eye out, of course, for fire in the trees below, something likely started by a stray bolt of lightning, and I’m sure the ranger kept up his end of the job. But when night fell, my dad couldn’t stop looking up.

Even now, when he talks of this, I can sense the awe coming back to him, the memory of what it felt like to be up here. So far from the ground. So close to the sky.

“All you could think,” he says, slowly shaking his head, “is where’d all these stars come from?”

As if he was asking how something so invisible could suddenly become so clear.

I never climbed the Asheboro fire tower, but not too long ago, I did climb the tower in Montgomery County. A ranger with the Uwharrie National Forest took me up, and it was a dizzying, nerve-racking climb in broad daylight. I can’t imagine how frightening — or maybe exhilarating — it would be to climb this thing at night.

When we got to the top, I saw that someone named Andy had been here also — he had scratched his name, along with a girl’s name, into the metal crossbars — and I’m willing to bet Andy and his girl weren’t here in the daytime. I’m willing to bet Andy and his girl snuck in at night, the way people have been doing for generations, and made the climb to the top, two people staring out at nothing and everything at the same time, into the pitch-black darkness, and looking toward the sky. Because that’s where the light is.