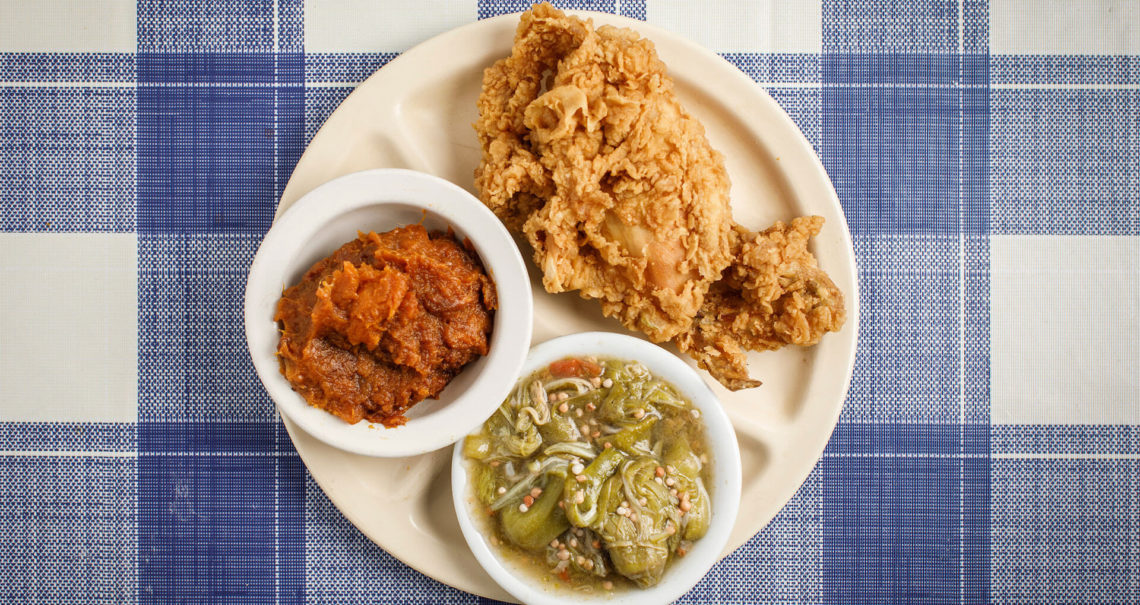 When Donna Sparkman’s grandfather Brookie Pool opened the Toot-N-Tell-It Drive-In in 1946, cars came and went on busy Garner Road, then the main thoroughfare through town. At the time, drive-ins were relatively new, and Pool’s restaurant told customers just what to do: pull up, toot their horn, and tell a carhop their order.

“That’s how it got the crazy name,” Sparkman says. Her parents, Maryann and Bill, bought the restaurant from her grandfather’s estate in the mid-1960s, and not long after that, she began working there.

At first, the Sparkmans kept things relatively the same — a small space with a straightforward menu of hot dogs (six for $1), hamburgers, and French fries. Over the years, the restaurant grew. Booths were added, then a second dining room, then a third, which, all told, now accommodate seating for 160 (there’s also a drive-through window). The offerings grew over time, too, including a buffet with a rotating cast of meats and vegetables, plus the daily standards: collards, turnip greens, cabbage, fatback, and fried fish.

Maryann oversaw the kitchen, teaching folks how to make family recipes like banana pudding and chocolate pie. There were also divisive dishes, as Sparkman describes them, like mashed rutabagas and fried chitlins. “People loved them or hated them,” she says, explaining why both remain on the menu: Those who love them seek them out.

“Customers make you know that the world is still OK. They’ve become like family.”

Take former North Carolina Attorney General and Secretary of State Rufus L. Edmisten. For the past 15 years, he and 125 or so members of the Wake County Chitlin Club — all men, mostly lawyers, judges, and politicians — have convened at the Toot-N-Tell for their annual meeting. (The group was founded in the 1940s by former Gov. Kerr Scott and has moved around throughout its history.) “We wanted a place that’s central, a place that’s iconic, and a place that can cook chitlins,” Edmisten says. He likens the Toot-N-Tell’s offerings to “the biggest Baptist church [potluck] you’ve ever seen,” which is fitting. The place is perhaps known as much for its long buffet and lengthy menu as it is for the community it fosters. 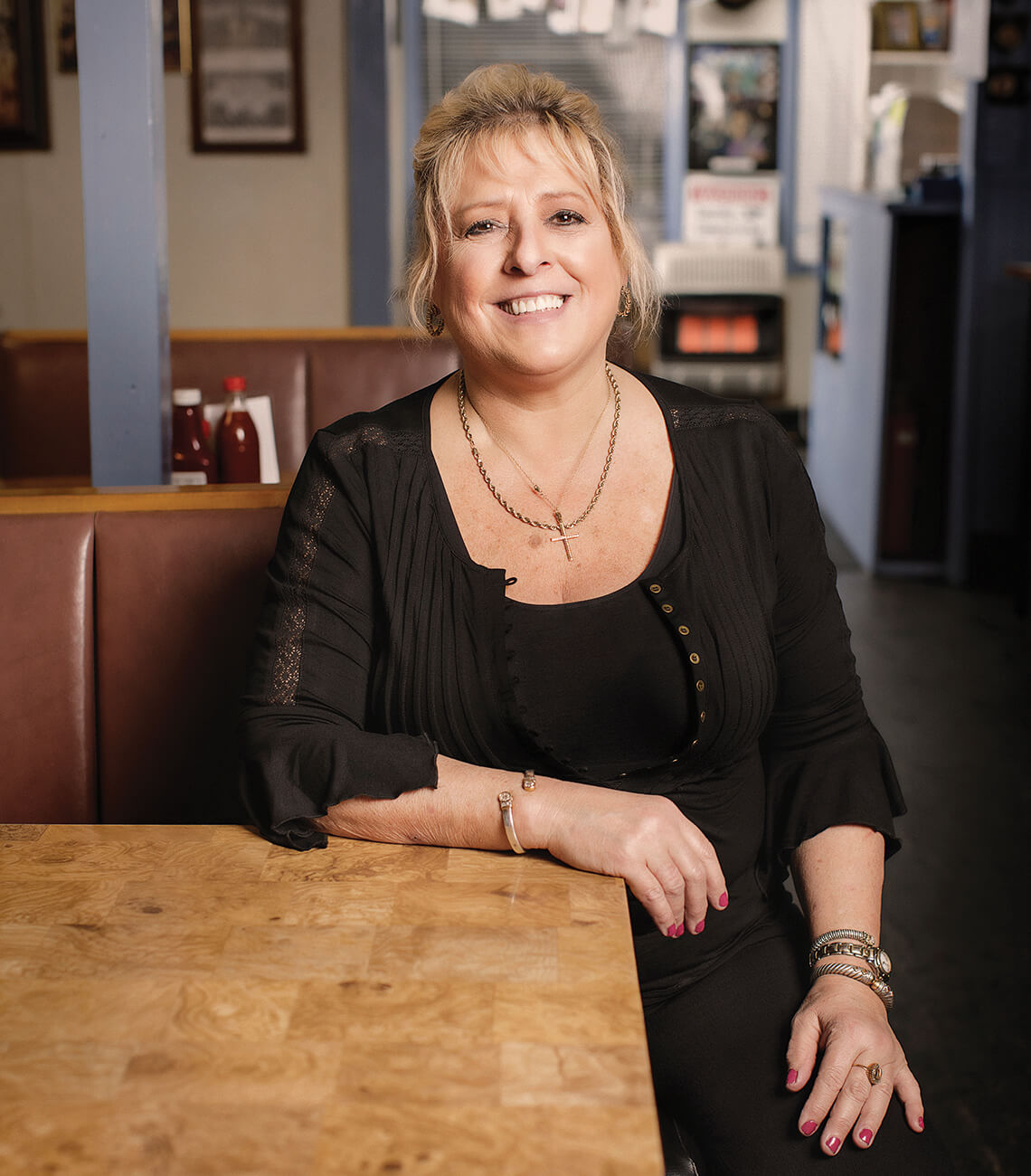 Donna Sparkman has worked at her family’s restaurant since she was 13, filling plates with fried chicken, stewed okra, yams, and more. photograph by Alex Boerner

“Customers make you know that the world is still OK,” Sparkman says. “They’ve become like family.” The same goes for staff. Many Toot-N-Tell employees have held jobs for upward of 20 and 30 years. Sparkman, having started in the restaurant when she was 13, counts a 48-year career. She worked most of it alongside her mother, who passed away in 2019. “I’m carrying on her legacy,” she says, “but it’s hard for one person.”

As the Chitlin Club’s slogan goes, “It takes a lot of guts to be a member.” It takes something of the same to helm a 74-year-old restaurant, especially when there are now more than 100 dining options in the area, and Garner Road is no longer the town’s major route. But Sparkman is up to the task. “Our customers and God have been good to us,” she says. “We’re still here and still busy.” And as the Toot-N-Tell’s name ensures, no one will forget it.