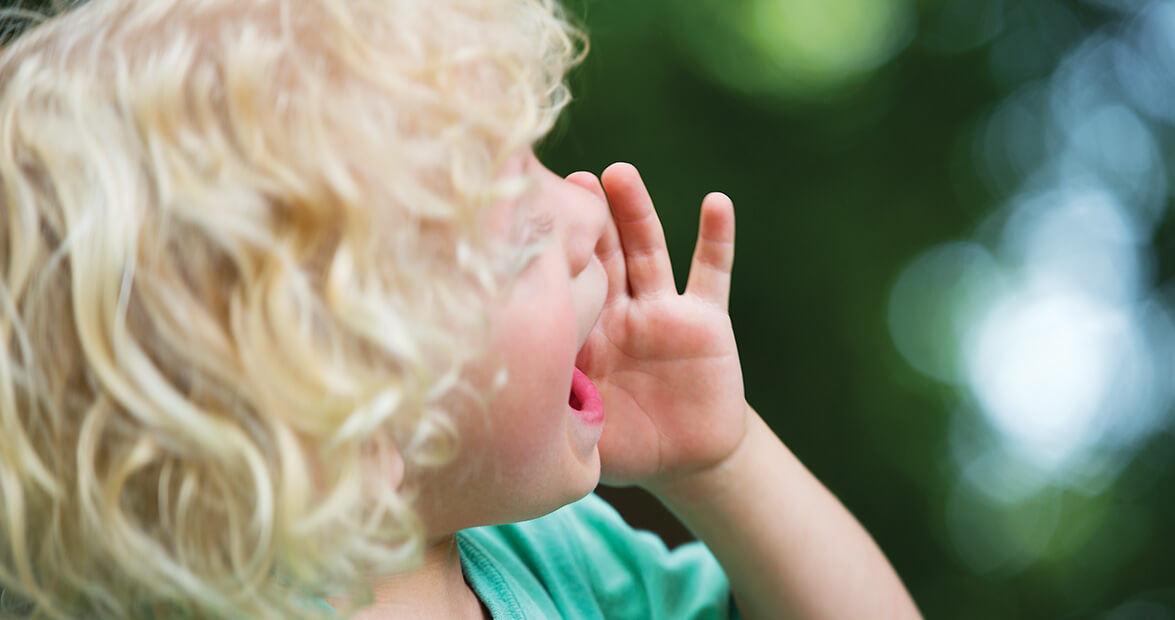 We find the camp store in the Standing Indian Campground in the Nantahala National Forest by complete, almost farcical, accident. We find it by way of a small brown roadside sign, the kind with a picnic table and a tent on it, the sort of sign that suggests there might be something down the road a bit. We are in search of a ravine, because we are in search of an echo, and the road twists so steeply and suddenly down into nothing that it feels like we must be on the right track. (We are also in search of that picnic table, or at least a spot free from poison ivy and marauding forest creatures, because it is past the kids’ lunchtimes and they are acting like it, smacking each other with Legos in the back seat; it is past our lunchtimes, too, and my wife and I are acting like it, give or take smacking each other with Legos in the front seat.)

It takes six years to find the bottom of the road. By the end of those six years, I have aged 10. Still: picnic tables. Hiking trails. Running water, even, and a country store, like a mirage, with rocking chairs on a tiny front porch. Inside, along with a lone loaf of Wonder Bread and a couple of bags of Doritos and a half-dozen walking sticks, sits an old-school lowboy ice-cream cooler containing ice-cream sandwiches and Klondike bars and Push-up Pops. I’ve gone in to case the joint, and to pay the $2 daily-use fee for the campground. I come back bearing good news: If everyone can use good manners, then we can hike a trail that chases along the headwaters of the Nantahala River. And there is ice cream.

Which means, obviously, that we eat our ice cream before we eat our lunch, which means that nobody gets much actual lunch in them, but I take the rare opportunity not to freak out about this, and therefore we keep the peace. High-fructose corn syrup: the salve that heals most wounds.

Why an echo? you may be asking. Because echoes are cool. They just are. They are also quite difficult to explain. “You mean the thing that makes your voice louder?” The Toad asked, when it first came up. He’s barely 5, and can ask questions for days. “The thing in the ceiling?” Sort of, I said. Then he went from room to room, shouting, “THIS. IS. AN. ECHO.” But it was not. So: road trip.

We hike. We peel off our socks and shoes and stand, at 3,800 feet above sea level, in the shallow, chilly Nantahala. Our 2-year-old, The Wee, looks down at all the water, and starts yelling “AGUA! AGUA!” He’s telling us about it, and it seems not to make any difference how many times we agree that it’s there. The Toad, armed with a stick, spends the bulk of our afternoon walk pushing the stick into the various springs and rivulets that cross the trail in search of “kickstand,” by which he means quicksand. He takes the fact that he doesn’t find any pretty well. And I am not so much disappointed not to find an echo — on the Park Creek Trail, I do not think it is possible for a person who wishes to be outside to be disappointed — as I am chagrined. What we needed, of course, was some kind of rock canyon. Not a bubbling brook.

The Toad tries for an echo at the end of the day, back at the country store, and gets maybe half of one, or half the idea. I apologize to the woman running the counter, and to the folks overnighting in the campground, for my child, who is now standing dead center in the road, screaming out his name — and for his brother, who is joining in, ever eager to be big. We buy another round of ice cream, mainly to quiet them. Both boys are dead asleep by the time we crawl the several miles back to the main road.

I apologize to the folks in the campground for my child, who is now standing dead center in the road, screaming out his name.

That weekend, back home, my phone rings. It’s my wife; she’s taken The Toad to the library to borrow books about vehicles. “Guess where we are,” she says, and I say something about how I was hoping it would be the library. “In the parking garage,” she says. “In the stairwell.” By which she means the three-story glass-and-steel-and-concrete stairwell, and she says, “I’ll hold the phone out,” and she does, and what I hear is The Toad, saying, “Wait. Whoops! There’s an echo in here!” He says it over and over, and the stairwell says it back to him. He comes home delighted: They found a book on fast trains and faster jets. “Plus, Daddy,” he says, almost whispering, taking me into his confidence, “my voice is in the stairs.”

And in the Nantahala, buddy, and everywhere else. You and your brother both. You guys are all noise, except for when you’re not. Just hang on a second — let’s listen. Let’s see what we might hear.