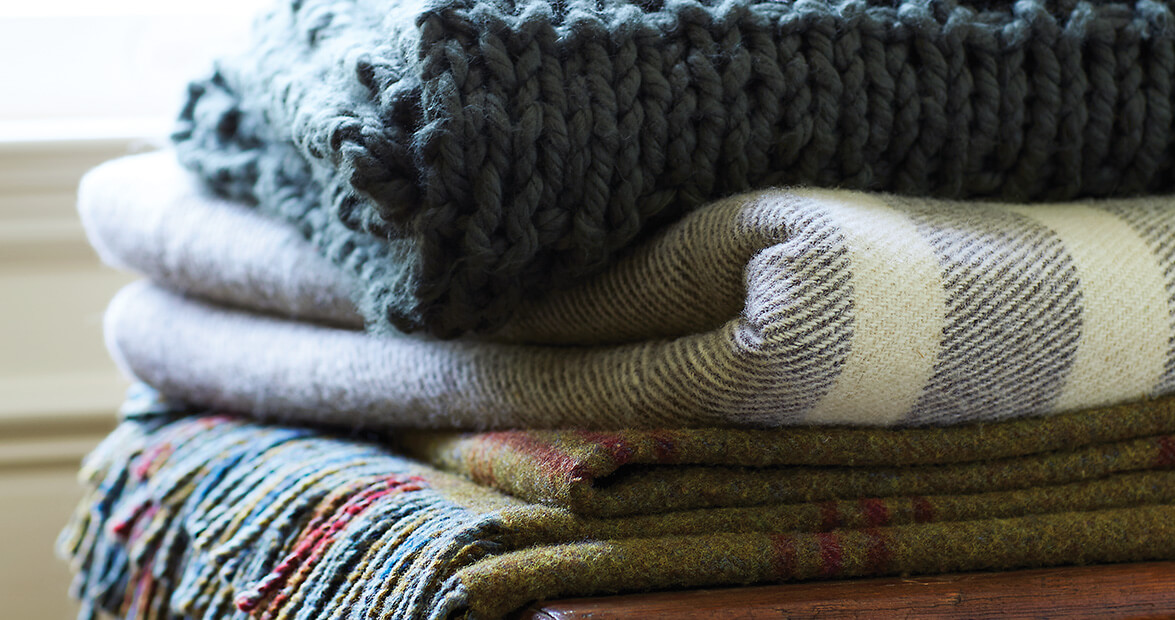 An amber-tinted month, the warm hue of tortoiseshell, when daylight saving time begins its hibernation, and the bright colors of autumn have fallen away. The month sounds as brown as North Carolina’s trees — the yellowy brown of oak, the syrupy brown of pine. The brown of comfort, of snuggling in, of drawing close against the coming winter.

I’ll lug the metal log holder to the back porch, and spend an early November day hauling firewood in a wheelbarrow to fill it, hoping with every heft from last year’s woodpile that any snakes lazing in its hollows have gone into hibernation, too. Fit in the earbuds and take to raking, still a favorite chore decades after a mostly treeless childhood, when I longed to rake leaves like Dick and Jane. Movie soundtracks are good for the long draws of broad poplar leaves. For the bothersome crimped leaves of dogwoods, something snappier seems appropriate — beach music, maybe. Yellow jackets still dart here and there, seeking some straggling bloom or fallen apple. Be careful: Intuiting that their days in the sun are numbered, they’ve grown anxious and aggressive.

And, seriously, it’s fine. You can head inside — or to your tailgate or college town — for the football game. I’m going to stay here and cut the dead peony stalks and spread some pine straw, haul the outside fireplace from the toolshed to the terrace, and wrestle the fireplace screen out from behind the coat closet door. There, too, is the American flag, which hasn’t seen daylight since the Fourth of July, awaiting November’s Veterans Day. From my grandmother’s blanket chest, out come the summer-stashed throws — furry, fuzzy, and one old itchy woolen Pendleton stadium blanket — for the den sofa and chairs. Somewhere under a bed is the electric blanket, and this November, as every November, I’ll tuck it in, attach the cord, and laugh aloud, as I annually do, at my sister’s staunch refusal to use one. “I read that they cause cancer,” she asserts. I read that they keep you warm during those first frosty November nights.

In the kitchen, something thick and chunky and steaming has begun to tempt, to feel right. Time to sort through soup recipes, to soak split peas and navy beans and ham hocks, to chop celery and dice potatoes, to pull out the Crock-Pot and measure in a shocking amount of chili powder and apologize for the entire house smelling like chili, but it’s November, and, you know, it’s just … time. Time, on that first chill November morning, to reteach myself how the thermostat works, to hold down the button until the number rises, then wait for the obedient whoosh of the furnace, and that first-day-of-heat scent, unmistakable in both the car and the house. Soon, it fades, replaced with the smell of old fires, a curse and a privilege for those of us who still have Real Fires, or live with purists.

And, well, yes, this should probably be in tiny type, but just go ahead and check to see if you have enough ribbon and wrapping paper. Take stock, because stores do sell out. They do. If you get a jump on the rest of us this November, take time to write down where you’ve hidden the early-purchased gifts. Because you’ll forget. You will.

November. No-vemm-brrr. The word itself is cozy, mellow, and contained. This is the month for putting away and preparing. For closing down and burrowing in. Here, in North Carolina’s distinct seasons, October teases, urging us to cling to warmer weather even as it wrenches the season away. November, though, says, It’s OK to let go. I’m here. Let’s settle in.