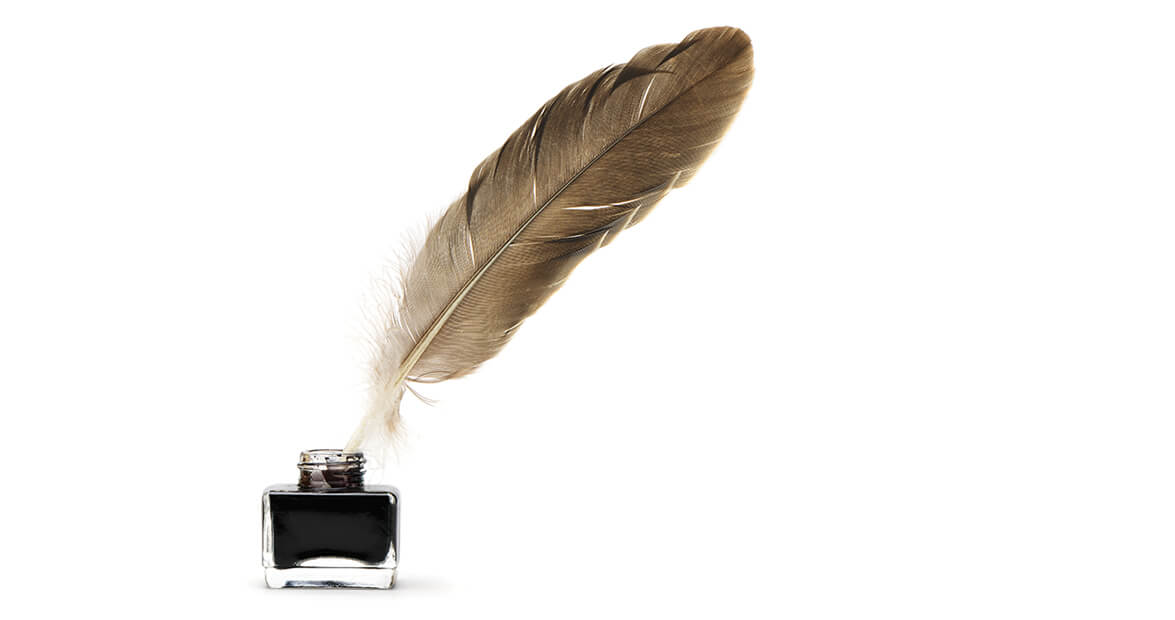 1. Whereas 2016 was kind of rough, right? What with the election and the politics? (I’m putting it mildly, bless my heart.) I mean, maybe you had a good year, but it just felt … stressful. Like the feeling of being in school and finally putting a tough test behind you. All of that pent-up nervousness leaves you feeling frazzled, even after it’s over.

2. Whereas the normal resolutions that people make are sort of hackneyed. Lose weight! Eat better! Develop a hobby! All of those things are well and good, but they’re also things that we all want to do anyway. Like, if you resolved to only eat barbecue? For every meal? For all of 2017? Buddy, you’ve got my attention.

3. Whereas there are plenty of other good resolutions to make here in North Carolina. For instance, I guarantee there is a great place right here in this state that you’ve never visited before. Go there! Did you know that I’ve never been to Ocracoke? I know! What’s wrong with this guy? Ferries go there every day. Every. Day. I’ve stalked you on Instagram for too long, Ocracoke. This year, we’ll meet in person.

4. Whereas maybe, instead of visiting some place that everyone seems to visit (like Ocracoke), maybe you should just pick a random, quirky spot on the map. Once, when I was out in far western North Carolina, I took an extra hour and drove to Fontana Dam. I’d read about it. I’d seen a picture. But peering over the edge of a 480-foot dam in the middle of nowhere was breathtaking. It’s still the most impressive and remote thing I’ve ever seen in the state.

5. Whereas, OK, this isn’t all about visiting places. You can resolve to be nicer. Or more understanding. Or patient. Life is often like waiting in line for the Fury 325 roller coaster at Carowinds on a hot day. Yeah, you’re out there in the middle of a slow-moving mass of humanity. But think about it like this: Everybody around you has something in common. In this case, you all want to ride Fury 325. Because it is awesome.

6. Whereas that sort of thing really gets to the heart of North Carolina. I’ve been all over this state, from Robbinsville to Raleigh, from Bat Cave to Duck, and I’ve found that people, on the whole, tend to be decent, honest, and helpful. I know this sounds as clichéd as a resolution to join a gym. But sometimes you need that optimism. Without it, what’s there to look forward to?

7. Whereas, look, we’re all different. But, let’s just say, if we set a goal to be optimistic, maybe that optimism will spread. North Carolina’s always struck me as a chin-up kind of place. It’s why so many people want to come here and why so many people stay. Optimism alone won’t solve problems. But it’s infectious. It gets the conversation started.

8. Whereas I’ve been talking too much. Therefore, be it resolved that maybe the best resolution we can make this year in North Carolina is also the simplest one: to listen.