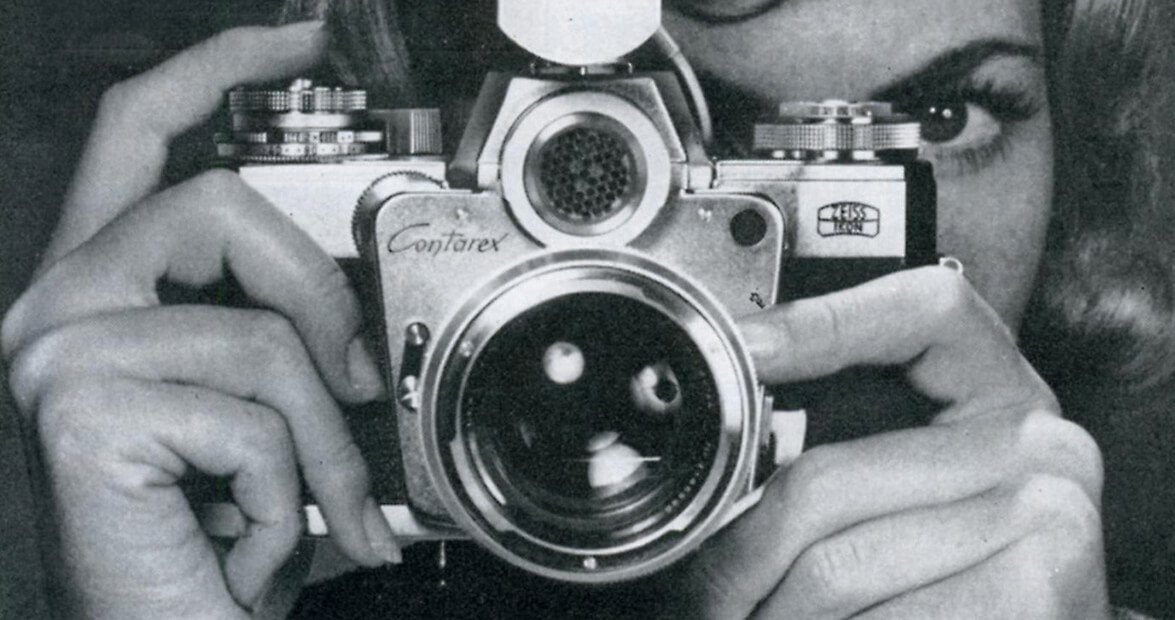 Opening the giant box of photographs left in my grandmother’s house is like wading into her memory. Inside, I find stacks of images — Polaroids and postcards, church portraits and landscapes. Some of these prints receive her brief longhand on the back: “James and Ruth, Grand Canyon. 1973.” Most, however, bear no label. Some are bound by rubber bands, but the photographs are in no discernible order, sending me back and forth through time as I lift them out one by one.

Without my grandmother standing over my shoulder, it proves difficult to know whom I hold in my hands, or to know why this person’s goofy grin mattered to her and my kin. Why was this bespectacled child at the beach important enough to keep in this box for four decades? Spreading out the images on her Formica kitchen table feels like embarking upon a rambling, unguided tour into her past, into her memory. I go willingly, but I’m not sure where I am.

We like to imagine that our memories work like a solid file cabinet full of photographs, images itemized and chronologically arranged from first kiss to yesterday’s breakfast. Of course, we know the truth is that it’s a huge mess in there. Fluid and blurry, like an ocean of messages freed from their bottles. Some memories slip away; others stick together. Some float to the surface at the strangest times.

If a place is capable of having a memory, the memory of western North Carolina lives in the archives of the Henderson County Public Library. Or, at least, the slice of memory stretching from the 1880s to the mid-1980s. Like my grandmother’s trove of images, the photographs that make up the Baker Barber Collection are paired with only the briefest captions and notes, and few are dated. The 75,000 images in the archive leave gaps in time and lack context.

In other words, the collection is no file cabinet. Instead, it’s 100 years of flashes. Fragments. Glimpses. To open it is to step into this place’s memory, a scattershot array of barn dances and waterfalls and studio portraits and lake baptisms. And so it is that despite missing much of the essential information for each photo — who, what, when, where, why — the collection captures the essence of a place. The photos track people coming together in western North Carolina for more than a hundred years, in good and bad and strange times.

In 1880, Arthur Farrington Baker and his brothers moved to America from England. They spent some years roaming the South, tuning pianos and giving music lessons, but Baker’s passion had always been photography, not music. In London, he had studied with Alexander Bassano, a portrait photographer whose subjects included Queen Victoria. Before long, Baker settled down in Hendersonville and set up shop, opening Baker’s London Art Gallery in 1884.

In each image one finds the hint of a scene, plucked out of thin air and fixed onto paper.

Baker spent much of his day sliding glass plates into place and stepping behind the box of a camera to capture formal portraits in his studio: nervous young couples; stone-faced, three-piece-suit-clad men; mothers and grandmothers trying to hold children still long enough for a photo to set. He often hauled his equipment outside. The opportunities to shoot landscapes and candid scenes of western North Carolina were what had brought him to the area in the first place.

Soon, one of Baker’s relatives, Armitage Farrington Barber Sr., joined him in the studio, and in 1930, Barber took over entirely. For the next few decades, Barber and his sons documented a world of change in the post-Depression mountains.

The best estimate is that there may have been upward of a million photographs inside the studio when it caught fire in 1969.

The collection that lives in the Henderson County Library’s archives today is what was saved from the flames. In 1993, Jody Barber, A.F. Barber Sr.’s son, donated the salvaged images — some of them glass plates, some negatives, and some prints — to the Community Foundation of Henderson County. The group maintains and protects the collection in partnership with the public library.

In recent years, with the help of many loyal volunteers and small grants, work has started to digitally scan each image and attempt to fill in missing information. Twice a month, volunteers gather in an auditorium in the library while their leader, Ron Partin, flashes images from the collection onto a giant screen. Like a skilled crime scene tech, Ron zooms in on faces and shirt buttons and street signs while volunteers call out names or locations or car models, and they slowly fill in the gaps together.

It’s easy to get lost in this world of pictures. Not only because of their number — 75,000 photographs is not your grandmother’s box of snapshots — but also because in each image one finds the hint of a scene, plucked out of thin air and fixed onto paper. In a frame of dozens of men filling sandbags in preparation for a flood, or children playing baseball in an open field, you might zoom in on any face in the background to find a telling smirk. A shadow of something on the edge of the frame is another mystery. You find yourself waiting, wondering what’s coming next.

Nothing feels still about these still images. But the story they tell is exactly that: of a people staying put. Despite the whirlwind of time — in one moment you’re in 1893; the next, 1965 — the collection is the story of people abiding in a place. Here are people eating and working and laughing together, from the frontier era to the modern era. We witness them bringing in a railroad, building up a school, setting down roots.

I don’t know any of the people in this sea of faces, but I feel like I know them all. Or I feel as if I could know them. I look for resemblance: Well, that looks kind of like a Jones. That could be a Whitaker. In each frame lingers the hint of something familiar.

Before long, I come upon an image of a man sitting in the middle of a stretch of highway. Immediately, I feel sure I’ve found my grandfather. The shoulders and ears are right. But his back is to the photographer, so it’s impossible to really know who plopped down in the middle of the long, empty road. What is clear, however, is the location: a straight stretch of Chimney Rock Road, a mere stone’s throw from my family’s land in Edneyville. Today the road is wider, smoothed over with asphalt. The produce stand is gone, and the power lines and fence have been replaced. Still, I know this piece of earth.

I am tempted to return to the box in my grandma’s house, to search through her scattered photos and prove to myself that it truly might be the outline of my grandfather there in the road. But the gift of this photo, and the gift of the Baker Barber Collection, is that this man could be anyone’s grandfather in Edneyville 70 years ago. These photos tell the stories of a place, not of one single family. The many lives contained in these images shape a collective memory. And we are lucky enough that this memory is piled in a box before us, waiting to be lifted out.

Public slideshows are held the first and third Thursdays of the month.