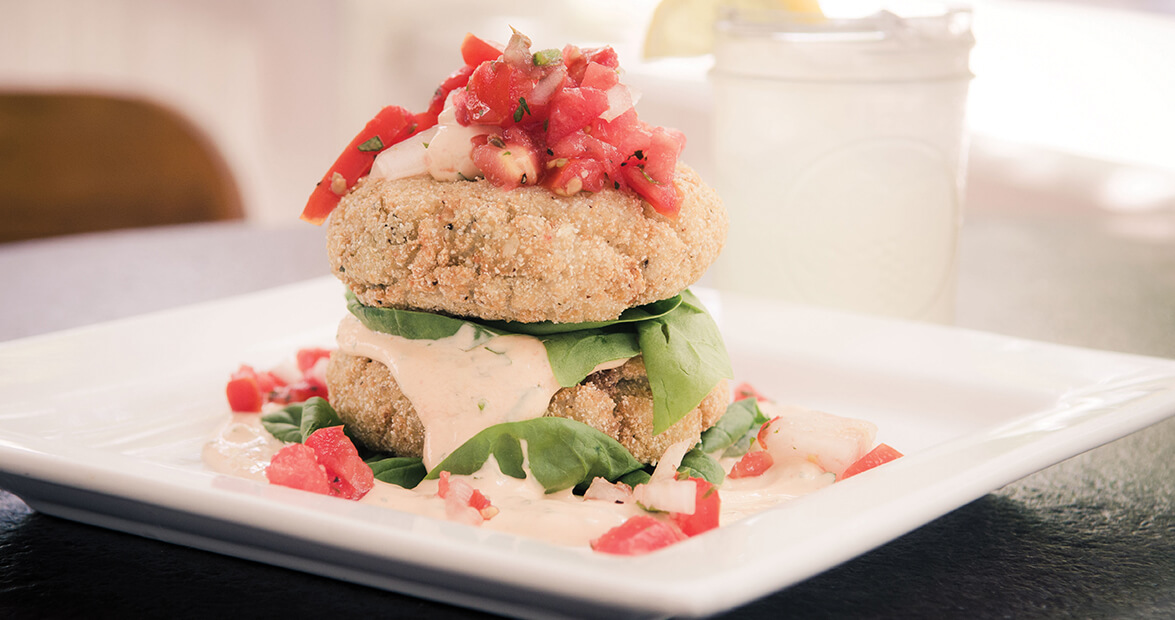 Sandi Eskew hikes the hilly streets of Black Mountain with a dozen fellow foodies in tow, guiding the group to everything from empanadas and fresh Bellinis at the 1930s Monte Vista Hotel, to gazpacho and crab cakes at the Red Rocker Inn, built in 1896.

“We are a hidden culinary gem,” Sandi says of the town where she and her husband, Len, moved three years ago.

The couple was on a food tour in Asheville when the idea hit them that they could create a similar tour to showcase the food scene in Black Mountain, just 20 minutes east. 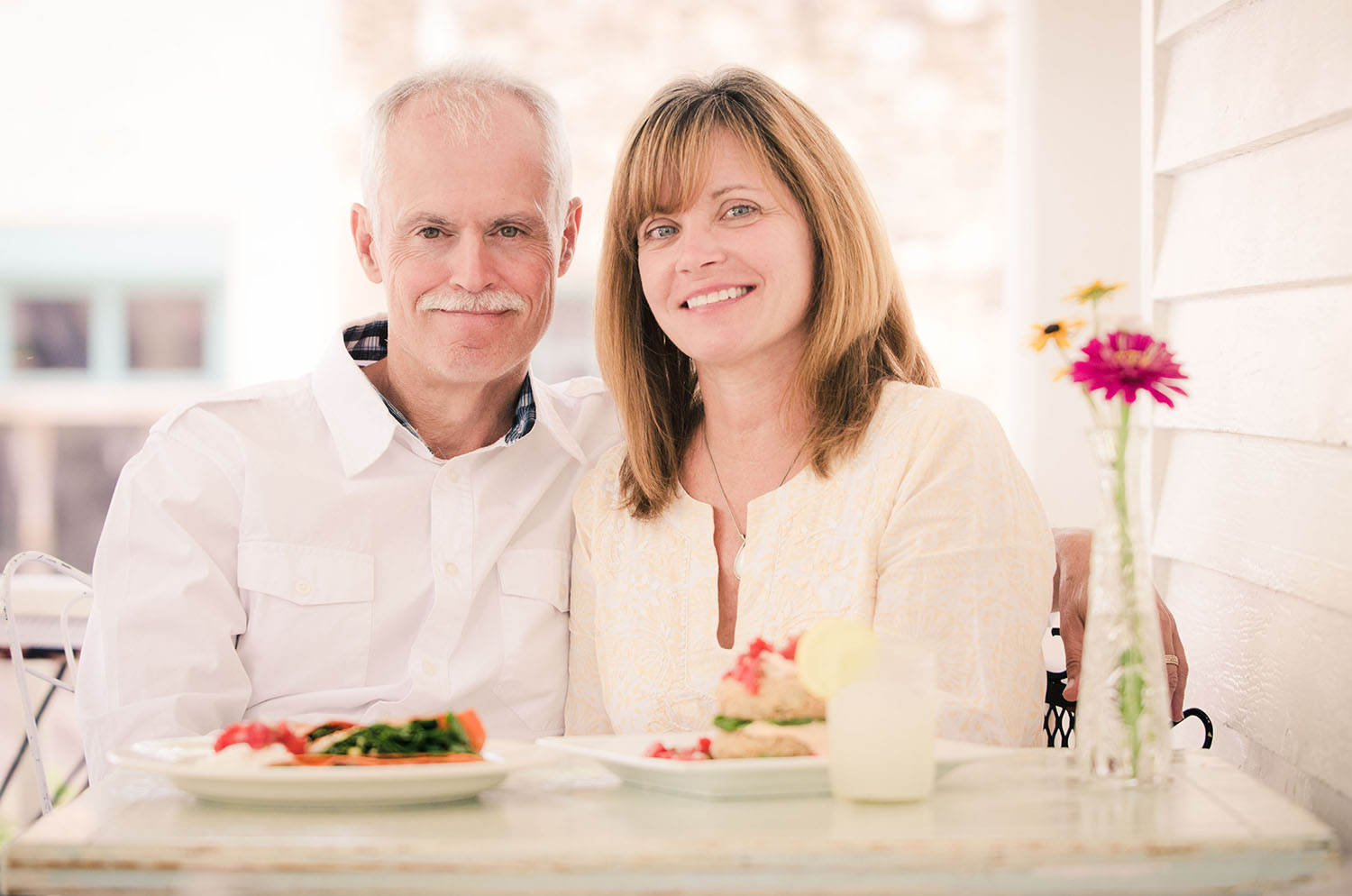 So this spring, Sandi and Len established Creative Mountain Food Tours, introducing a pub crawl, a dessert tour, and a restaurant stroll in town. The way Sandi sees it, the tours are about more than food. They give people a chance to know the place — its history, its people, and its chefs.

On the porch at Louise’s Kitchen, a restaurant that occupies one of the oldest homes in town, Bud Rainey dishes up anecdotes along with pimento cheese quesadillas and fresh lemonade. He named his restaurant Louise’s, he says, “because we wanted you to come to a place that feels like your grandmother’s.” A lot of his recipes, like the pimento cheese, actually did come from his grandmother, though her name was Peg.

“Didn’t sound as catchy,” Rainey says with a grin.

Even though Black Mountain gets overlooked in the rush to reach the culinary wonders of Asheville, the community supports more than 30 restaurants, from a Japanese teahouse, Dobrá, to a wood-fired pizza joint named Fresh.

Venture outside the destinations included on Sandi and Len’s food tours, and you’ll find places like Gateway Café, a converted hot dog stand that serves up to 10 different soups every day, and Foothills Farm & Butchery, a butcher shop, deli, and caterer all in one.

“I get frustrated at how many people drive on by to Asheville,” Sandi says. “We love Asheville. But there’s so much here.”