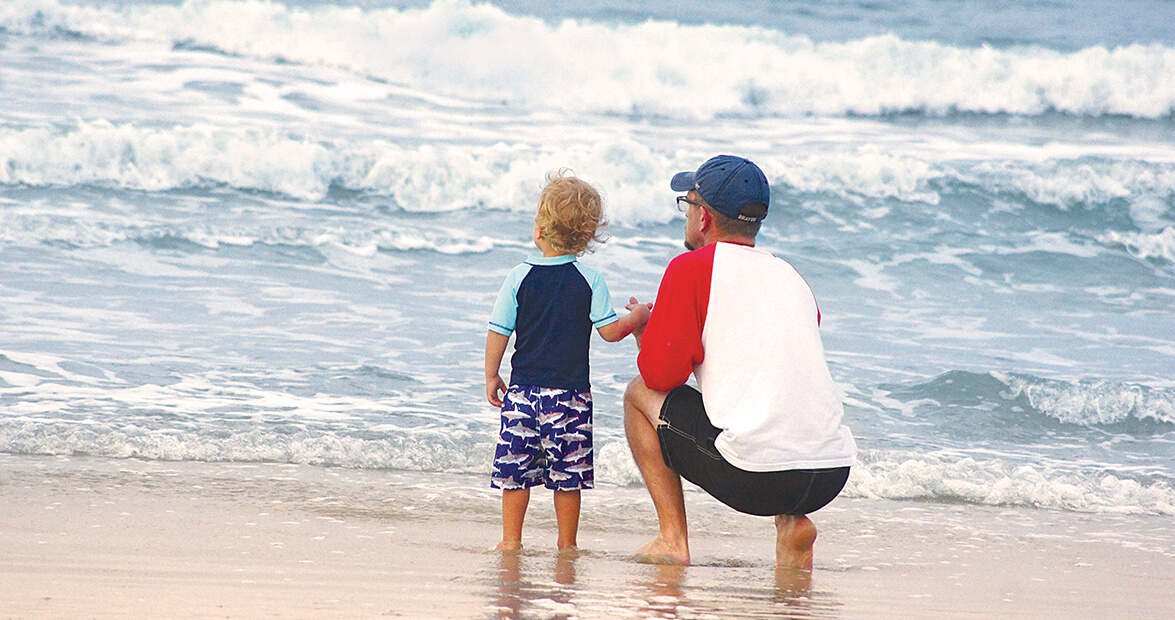 The Toad, barely 6 years old, becomes obsessed with disasters. The Titatum, he tells me earnestly one afternoon, was a ship that sank. It hit an ice cube or something? And do I know about any other disasters?

I’m a parent, I tell him. Disaster is a particular area of my expertise.

So I explain, in the broadest of strokes, the Lusitania. The Hindenburg. We work our way around the natural world: hurricanes, earthquakes. I tell him about Mount St. Helens. Vesuvius. This goes on, as do all things Toad, for weeks. Every day: Do I know any other disasters?

One afternoon I have them both — The Toad has a brother, The Wee, age 3, an accessory to his disastrophilia. We’re out to lunch, and we’re revisiting the sad story of the Titatum. Iceberg, I say. I think it’s iceberg. The Wee likes ice, and proves it by dumping his cup upon the table. The Toad wants to know about other disasters at sea.

I lean way in. I say: Do you know about (deep, faux-scary voice) the Bermuda Triangle?

His eyes go wide. The Wee’s do, too — though that may be more about the ice water in his lap than the unsolved mysteries of a malevolent patch of the Atlantic. In short, I tell them this: In the Bermuda Triangle, sometimes people just vanish. Or “vanij,” as the little one will say for the next several fortnights.

Here is a tip: Do not tell your vaguely anxious older son that it is possible to wink out of existence, absent any cogent explanation for same. Do not take him to the library to get books about the triangle, which he believes to this day is an actual tangible thing, a physical presence just off the coast. Failure to heed this advice might well net you The Toad, blinking back tears in the kitchen later that night, telling you he wants the books returned to the library right then, that he’s afraid, that he would like, please, for you to help him “forget that he knew” about this Bermuda Triangle. “At least in the night I forget a lot of stuff,” he says. “Sometimes I remember things, but maybe I can forget that.”

It’s not that close by, I tell him uselessly, over and over, and though our yearly week at the beach is not so far off, we end up piling into the van that weekend to go see the actual ocean, to prove to everybody that we are safe and sound here in the Old North State.

If you need to engage in ocean de-fearification in high vacation season, and you wish not to spend a ton of money, then you may well land at one of North Carolina’s — how shall I say this? — scrappier beachfront accommodations. Without naming names, I would like to praise these kinds of places: places where, for a father’s ransom, as opposed to a king’s, you might find as good a view as anywhere else, plus a decent bed and a kitchenette and a clean room carpeted in blue AstroTurf. You might even — and in no way am I saying we did this — figure a way into the locked in-room cabinet and liberate a small grill, some tongs, and a mismatched set of Fiestaware, and you might achieve a rather lovely parking-lot meal of tilefish and corn on the cob while your two boys play with somebody else’s very sandy, very patient golden retriever.

And you might, later that evening, with your younger son running laps around his mom in the hazed blue of dusk, yelling, “Dududa! Dududa! The Dududa Triangle!” — you might even look out onto the Atlantic while holding your brave older son’s hand. You might tell him yes, it’s out there. It’s sort of straight out, you’ll say, and to the right a little. But way out. It can’t get us. We won’t disappear. Not yet. No, there aren’t any tornadoes headed our way tonight. No, North Carolina doesn’t have any volcanoes. Not active ones, anyway. Don’t worry about what that means. Just hold my hand. Hold my hand, kid, and look at your brother over there — too young yet to know how to be truly afraid — and let’s pretend we’ll be safe like this forever.