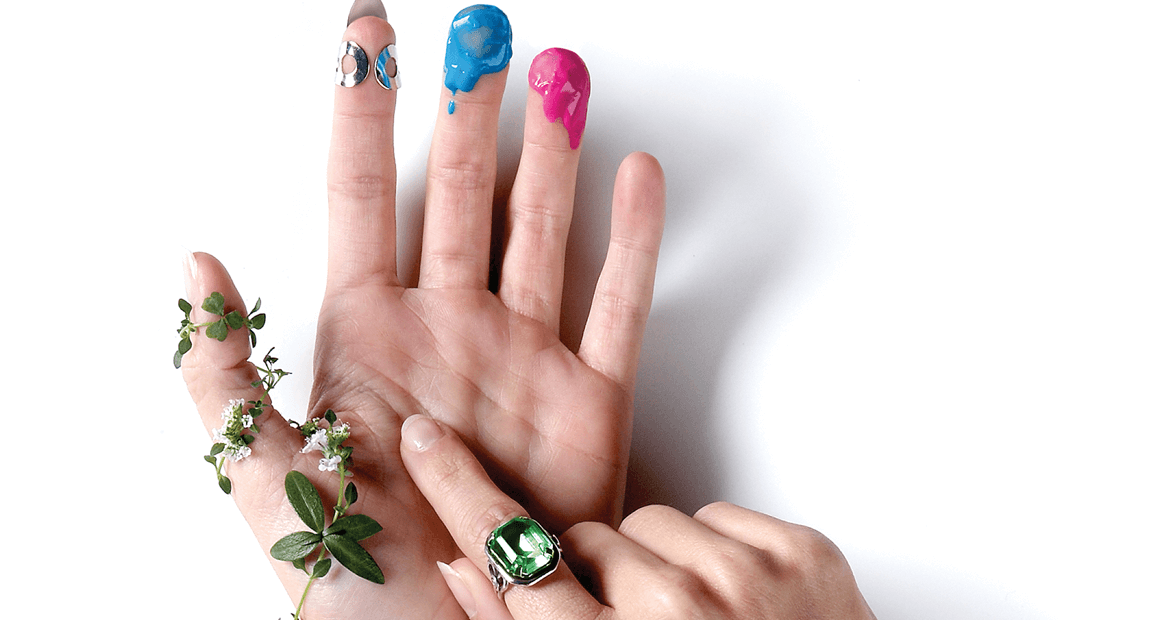 Botanical gardens sound inherently fancy, like they should be protected by the walls of some ancient estate — but two of North Carolina’s best-loved gardens are gifts to the public. Duke University’s Sarah P. Duke Gardens began as a riotous bloom of 75,000-plus flowers in 1935, funded first by $20,000 from Sarah P. Duke. The full 55-acre garden, designed by Ellen Biddle Shipman, was formally dedicated in 1939, and the free attraction quickly swarmed with visitors. Meanwhile, the University of North Carolina at Chapel Hill was experimenting with its own public garden. UNC dedicated acreage for the Botanical Garden of North Carolina in the 1950s and opened its first public trails on Arbor Day in 1966. Today, the Botanical Garden comprises about 700 acres, offering plenty of room for visitors to tour — and for researchers to get their hands in the dirt.

The blues tend to come back to the same human condition, and the same chords, too — yet there are so many ways to play them, and North Carolina is known for a few. In the Piedmont blues, the thumb bounces along a bass line while the forefinger picks a melody. While living in Durham, the Rev. Gary Davis built his style on “country picking” from the ’30s to the ’60s, using only thumb and index finger, with plastic picks. Libba Cotten, a Carrboro lefty best known for “Freight Train,” reversed the regular style, playing the melody with her thumb. Wadesboro native Blind Boy Fuller played a steel resonator guitar in a style like Davis’s, adopting the older man’s fast runs and weighty bass lines — but Fuller was able to win fame far sooner, recording 135 sides by 1940 and bringing his finger-picking style to huge audiences.

Ruth Faison Shaw didn’t discover finger painting — natives of North Carolina were spreading mud and pigments on rocks millennia earlier — but this teacher from Kenansville left her mark on the form. During World War I, Shaw found a young boy tracing iodine on her schoolhouse’s tile walls, an experience that inspired her life’s work: Shaw later patented a nontoxic paint, authored a book on finger painting, and taught the art as therapy for people with mental illnesses and veterans of World War II in Kansas and Chapel Hill.

Palm readers look to the hand for fortune and folly. Until recently, they could also find a misdemeanor. A section of the North Carolina General Statute, tucked between rules about gravestones and tear gas, forbade the “practice of the arts” of palmistry, fortune-telling, and clairvoyance in 61 counties. A state Alcohol Law Enforcement officer in 1998 figured it was time to enforce the 1951-era law, charging a woman with the crime of allowing palm reading in her Cary café. Not willing to stand for such tampering with fate, psychics, witches, Wiccans, and the American Civil Liberties Union campaigned for the removal of the law, and it was repealed, effective 2004. (Now, once again, we can talk to the hand.)

Rock on our finger

This is the story of a homegrown Carolina crystal. It was 1879, and Thomas Edison had two things on his mind: finding a way to make electric lights without platinum filaments, and finding more platinum. The latter fell to William Earl Hidden, who searched for five months in the Appalachians. He found no platinum, but he did find J. Adlai D. Stephenson of Statesville, a fellow gem hunter and one of the most respected among those who canvassed North Carolina’s mountains. Hidden followed his guide to Alexander County, where Stephenson had convinced people to search for emeralds

in their soil. When Hidden’s men cut into a farmer’s land, they found both emeralds and slender, yellowish-green crystals, which would eventually be named hiddenite and set in rings and pendants. Until recently, it was found only in the surrounding area, also later named Hiddenite. But even the claim of its own gem wouldn’t be the peak of this rural land’s bejeweled history. In 2012, the N.C. Museum of Natural Sciences came to own four of the continent’s largest emeralds, including the Carolina Emperor. A single modern-day gem hunter had found the set in North Carolina. Take one guess as to where he got his hands on them.