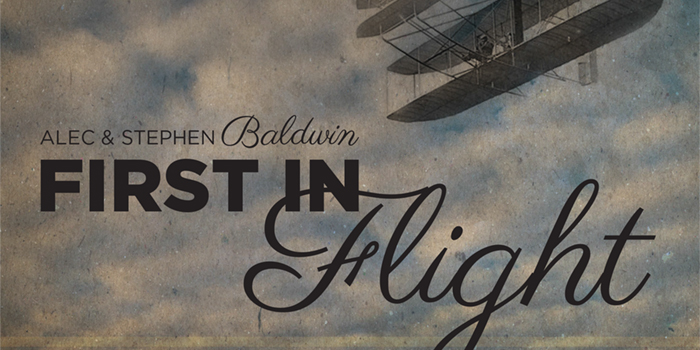 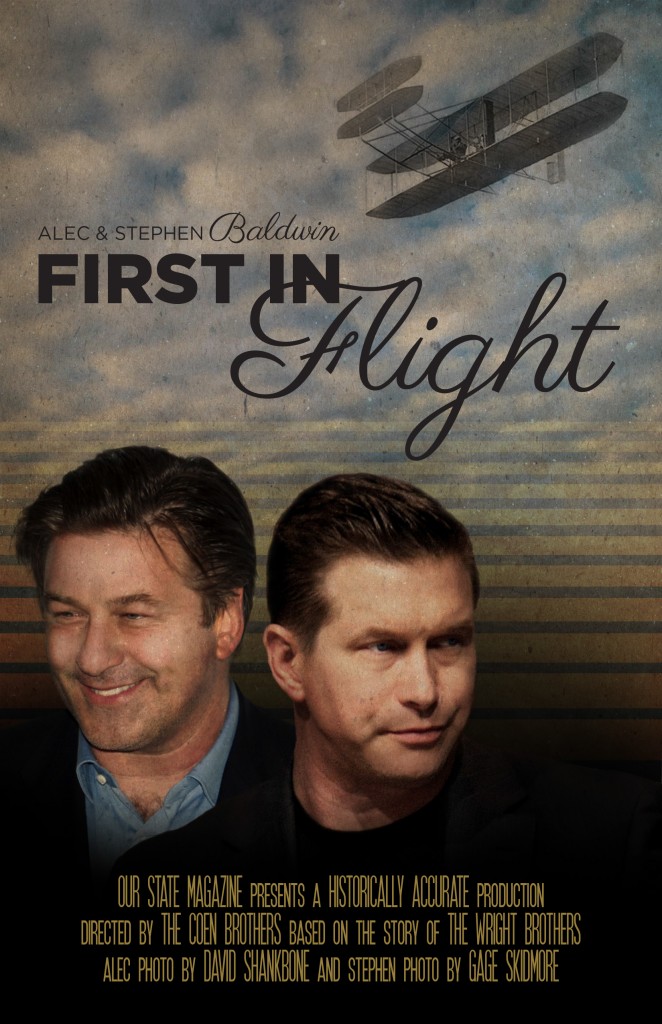 We know Alec Baldwin is a fan of North Carolina — he owned a house at Figure Eight Island in Wilmington when he was married to actress Kim Basinger — and we think he and brother Stephen would be perfect to portray another set of famous brothers. 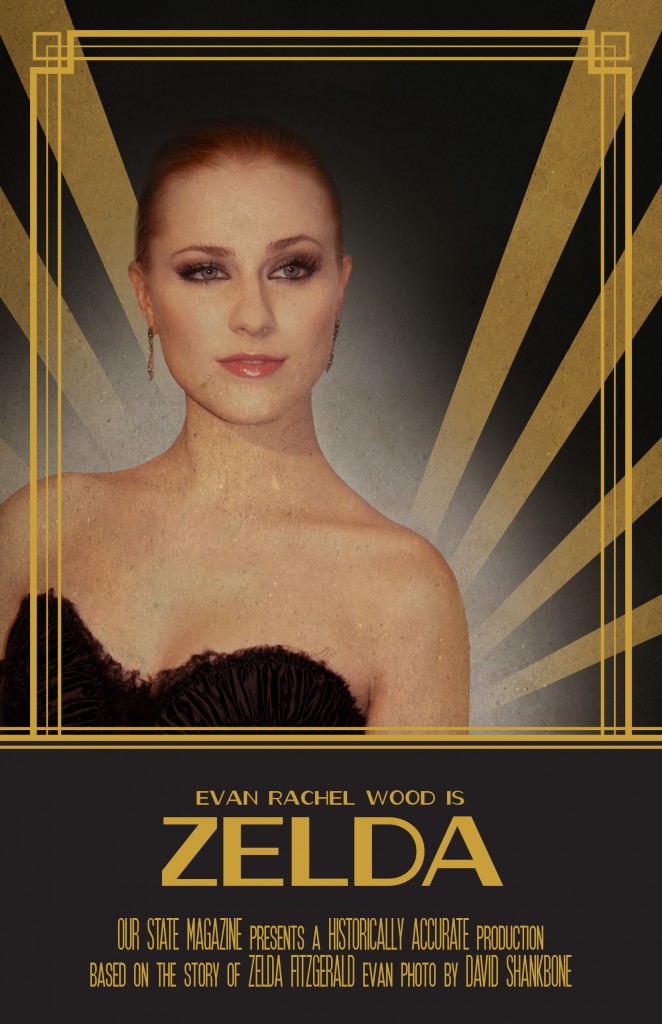 Zelda Fitzgerald and her husband, writer F. Scott, had a tumultuous marriage — the stuff from which great movies are made. We tag Raleigh native (and Ira David Wood III’s daughter) Evan Rachel Wood to bring Zelda’s light-and-dark personality to life in a biographical epic filmed at Asheville’s Grove Park Inn, where F. Scott Fitzgerald wrote while his wife convalesced at a nearby hospital. 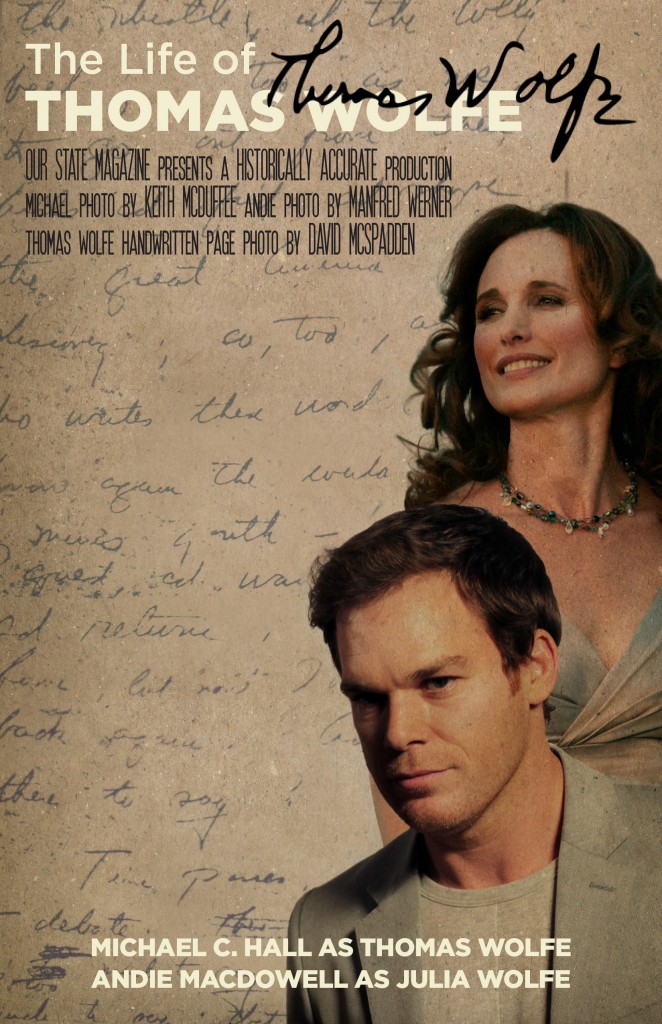 No list of movies in North Carolina would be complete without a film on our very own Thomas Wolfe. Michael C. Hall, another Raleigh-born actor (“Dexter”), would add the necessary quirk to the role, and Andie MacDowell (who really does live in Asheville) could portray Thomas’s mother, the hardworking Julia Wolfe. Tom, dear, maybe in a picture show, you can go home again. 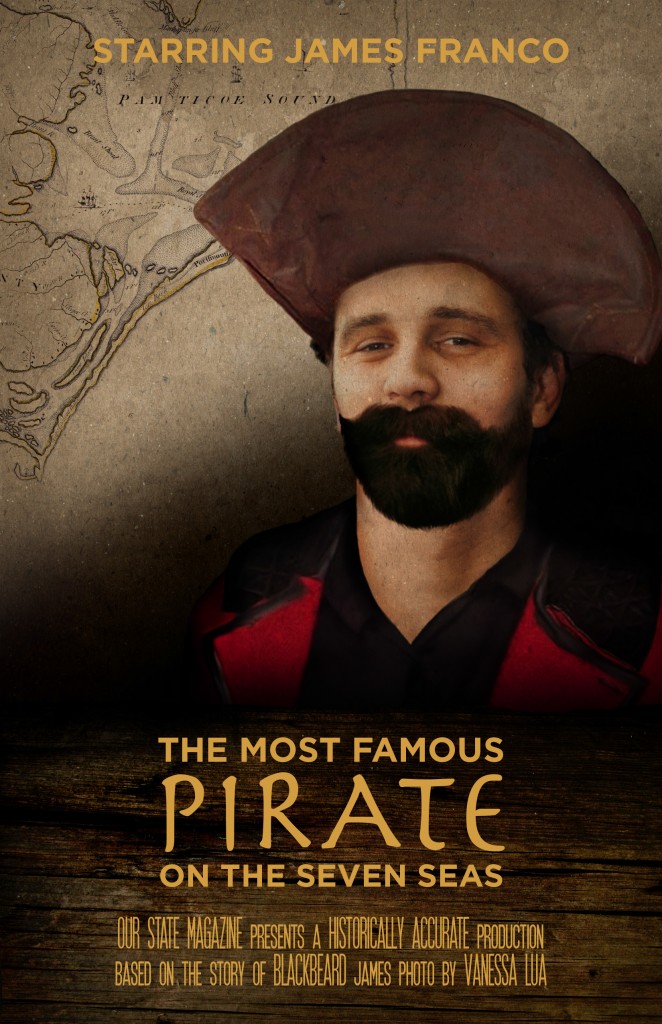 It takes some flair and talent to truly portray one of our biggest legends — Blackbeard. The dangerous persona could only be depicted by former Warren Wilson College student James Franco — heck, he even made cutting off his own arm believable in 127 Hours. Would Blackbeard have been that brave? 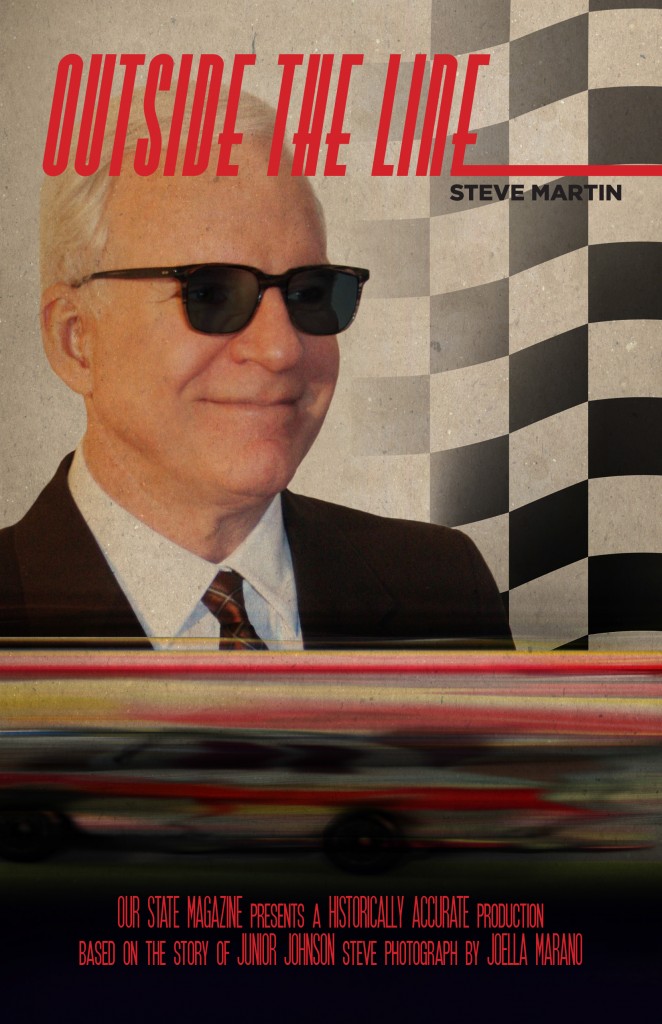 Only an actor who appreciates our mountains so much that he bought a house in Brevard could play famed NASCAR driver and moonshine distiller Junior Johnson. Who better than Steve Martin for this role? And we’re sure Johnson will approve; in fact, we can hear him saying, just like he did after President Ronald Reagan pardoned him for making that ’shine: “I could not have imagined anything better.” 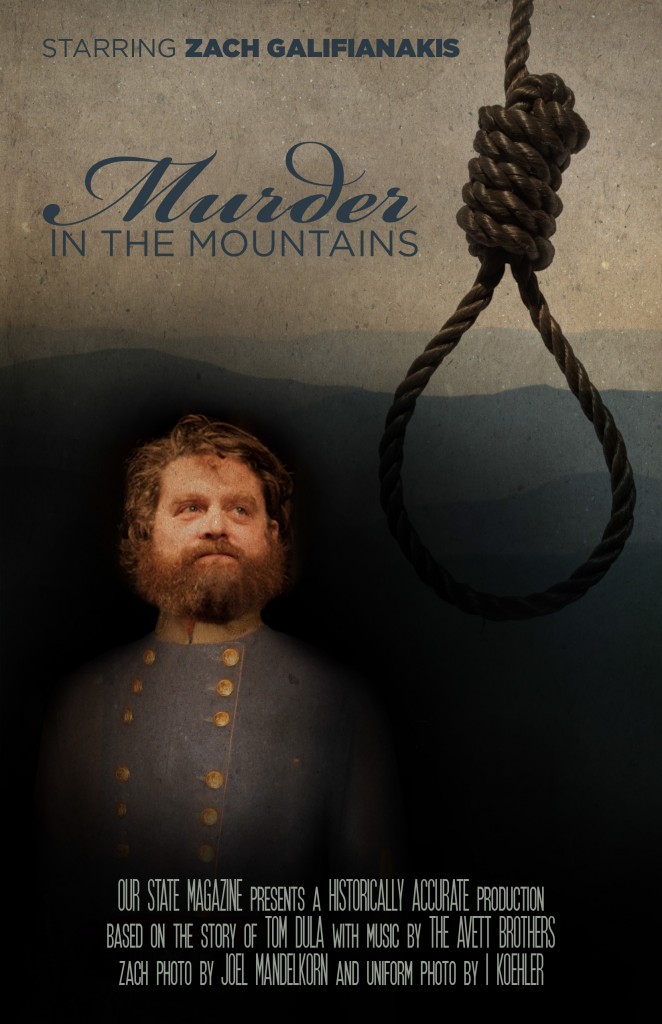 Wilkesboro-born Zach Galifianakis stars in our blockbuster about Tom Dula, the story of an infamous murder in Galifianakis’s home county. And Durham-based string band The Carolina Chocolate Drops gets our vote to record the soundtrack — they’re no strangers to movie songs, having contributed to The Hunger Games soundtrack. And their version of “Tom Dooley” (yes, they have one) will keep us in our seats till the last credits roll. 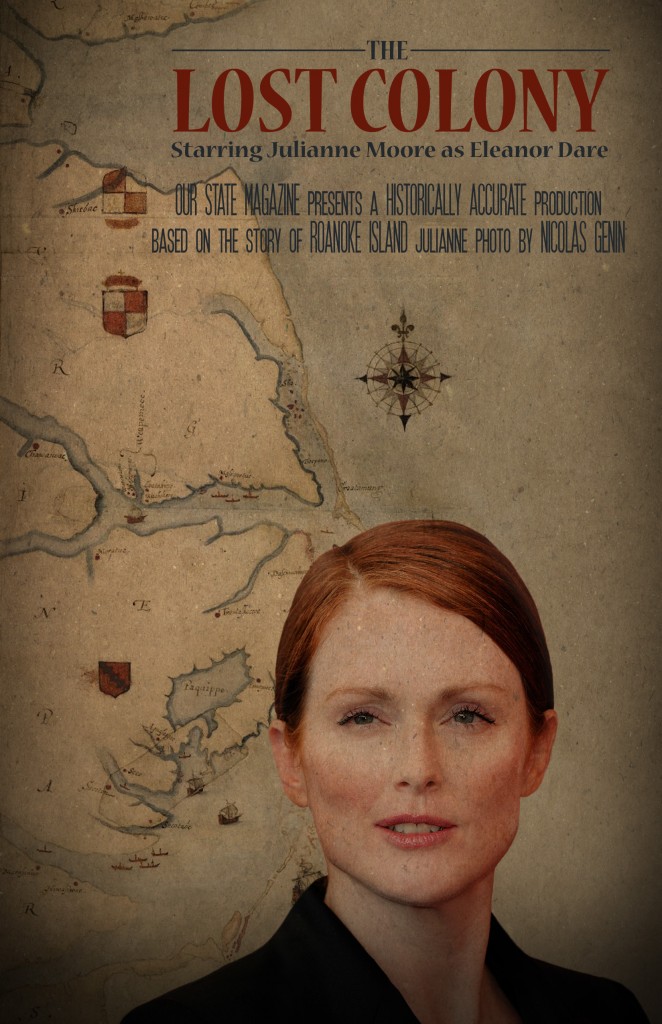 The mystery of the Lost Colony and the infamous Virginia Dare is one of our most famous stories — and who better to play that protective mother, Eleanor Dare, other than Fayetteville-born Julianne Moore? 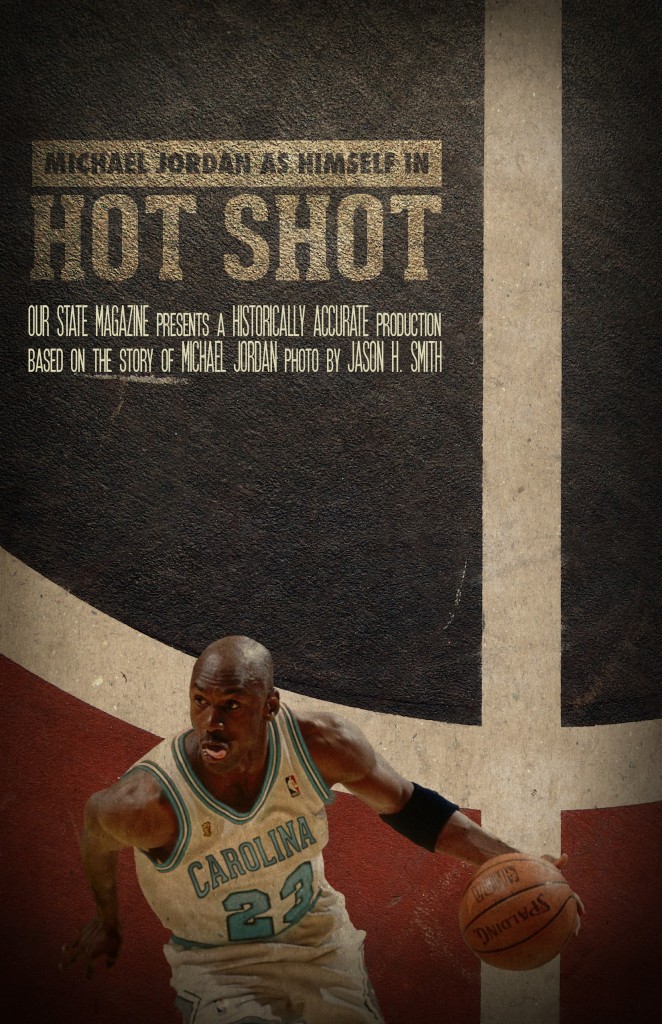 We don’t know if Michael Jordan can act (he’s got to do more than model tightie whities), but he may not need to take classes to play himself in a movie about basketball in North Carolina. Though it’s been sometime since he made that famous shot, we still think he could slam dunk a goal — maybe even while saying, “Just wait’ll we get our Hanes on you.”