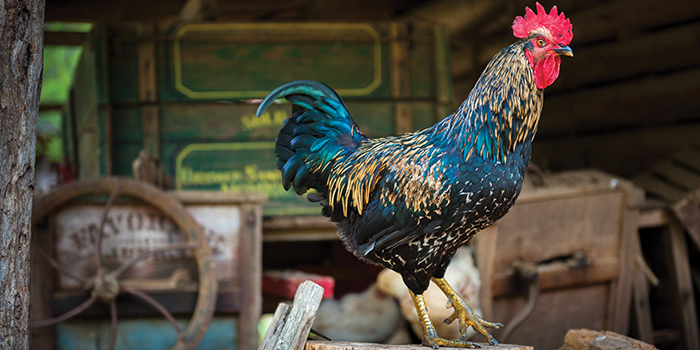 The love of a chicken is an unpredictable love. They have a fighting streak, but they’re smarter than you’d think. They have their own language. And you wouldn’t expect it, but when you keep chickens, affection grows. In North Carolina, flocks started small and got big, then bigger — by the beginning of the 21st century, poultry was the biggest food industry in our state. Now, people are returning to their old ways, building coops outside kitchen windows. But even those who don’t keep backyard chickens can celebrate them. Experiment with a classic egg dish, keep a ceramic flock, or attend a concert at a namesake venue. You might be surprised to find it’s easy to love a chicken.

Before she developed the first menu, before she even inked a lease to the building, she settled on those three words. They describe everything she wanted her restaurant to become. Click here to read more. 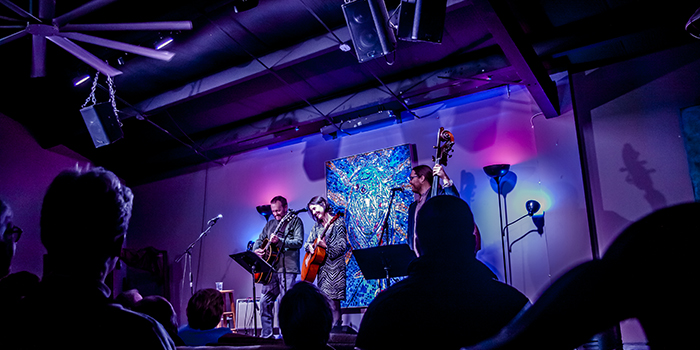 When the members of the gypsy-jazz band Onyx Club Boys take the stage to perform in Aberdeen, they do it on a full stomach. That’s house rule No. 1 for performances presented by The Rooster’s Wife: Feed the band.

“Traveling musicians give so much of themselves. If I can offer them a little respite from the road. Click here to read more.

The Art of Tammy Leigh Brooks 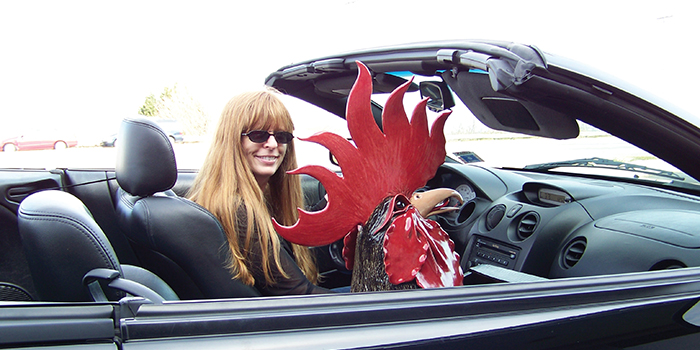 On her way to becoming the Rooster Queen, Tammy Leigh Brooks learned something: It’s good to be a little bit like a chicken. They’re feisty. “I could be compared to a hen or a rooster,” she says. “I’ve got some fight in me.”

The Rooster Queen, now in her 20th year of being a full-time potter, didn’t grow up in Seagrove. Click here to read more. 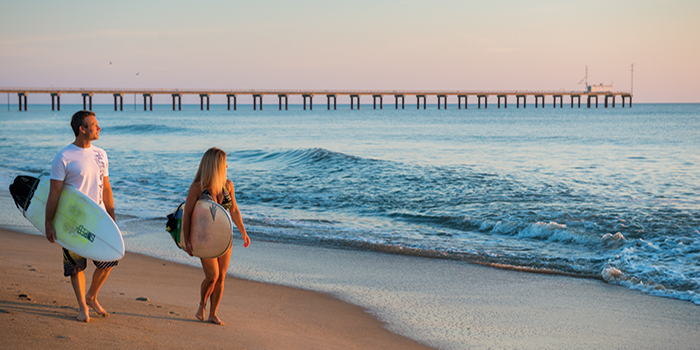 A sinking sun had made the sky flush with purple and mauve by the time we reached the water tower along Duck Road. A hulking thing, that water tower. Painted a pale blue and shaped more like a silo, it’s stamped with the Dare County seal and, in black capital letters, the word “DUCK.” Click here to read more.