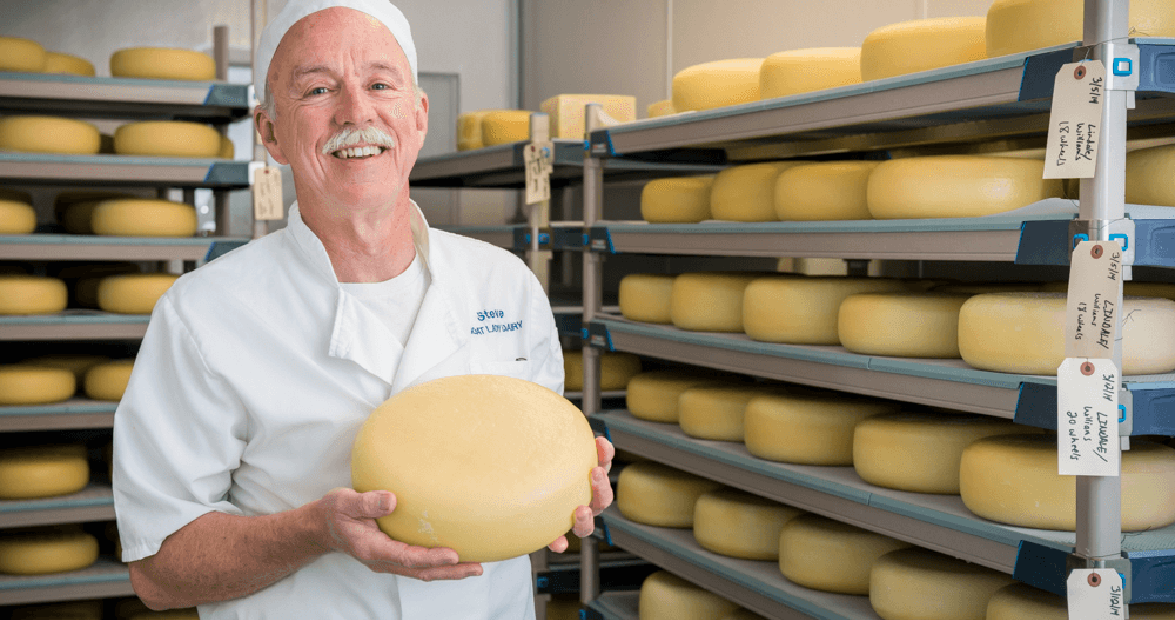 On January 15, seven North Carolina food and drink makers were awarded medals at the Good Food Awards in San Francisco. The ceremony recognizes the best makers throughout the United States and across 13 different categories, including charcuterie, coffee, chocolate, cheese, beer, and spirits.

According to SFGate, “This year’s competition received 1,937 submissions from 33 states around the country. The final 176 winners were determined by a blind tasting held last September by a panel of over 200 industry experts.”

The Good Food Awards consider the winners to “represent the forefront of American craft food, making products that are delicious, respectful of the environment, and connected to communities and cultural traditions.”

The winners from North Carolina include:

Want to read more about this year’s winners?

Fullsteam Brewery in Durham has been drawing crowds with beer that uses locally-sourced ingredients since 2009. And since then, its founder Sean Lilly Wilson has been on a mission to show that beer is bigger than its alcohol content. That it brings people together and shouldn’t be something we fear. That beer belongs to all of us, and we should embrace it.

In the beginning, Goat Lady Dairy had just the necessary space to make cheese. Now they’re expanding all while teaching people about cheesemaking and sustainable farming. Read more about them and North Carolina’s growing cheesemaking scene.

Whether your chocolate is traditional milk or exotic and chili-infused, there’s something for everyone in North Carolina’s chocolate box. Now the question stands: Which one are you going to get? (Hint: Brasstown Chocolate and Escazu Artisan Chocolates are definitely on this list.)

Pickles and preserves aren’t the only specialty of Farmer’s Daughter founder April McGreggor. She’s also the author of the eponymous Sweet Potatoes, a Savor the South cookbook. We spoke with her about how this tuber became the official North Carolina state vegetable.