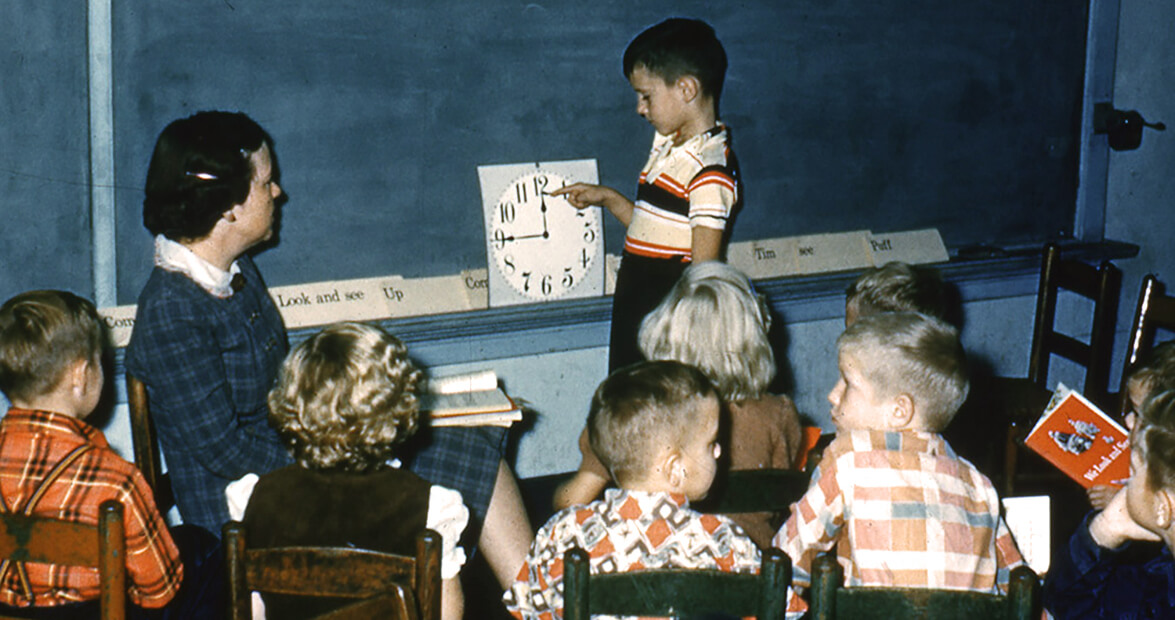 1. Welcome back to school, kids! I know, you stumbled upon this thing — a “magazine” — totally by mistake. In fact, do you even carry anything with paper in it anymore? I once put all my school assignments in a Transformers-adorned Trapper Keeper. I cherished it. Now, you have an iPad or laptop or Samsung Galaxy or whatever. Here’s something they don’t teach you in school: You will become grumpy about new technology sooner than you think.

2. By state law, classes can’t start before the Monday closest to August 26th, thanks to a bill passed in 2004, supported by parents and tourism folks who complained that early August classes cut into vacations and family time. So if you enjoyed that mid-August trip to Emerald Isle, track down someone at your local Conventions and Visitors Bureau and give them a big hug.

3. Fourth grade is when students here take a class in state history. Lest you encounter an Ohioan, you’ll learn that North Carolina was first in flight. There’s a picture that proves it. An honest-to-goodness picture taken on a glass plate negative. I could make a terrible Dad Joke here about the Wright Brothers not having Snapchat in 1903, but we already know how sparse cell service would have been on the Outer Banks back then.

4. Moravians founded the school that became Salem College in Winston-Salem in 1772, four years before the signing of the Declaration of Independence. It survived measles outbreaks and the Civil War, and today it’s the oldest continuously operating school for girls and women in the country. That’s staying power.

5. I used to live in Charlotte. Here’s how I knew when school was back in session: Traffic would magically appear where it hadn’t been the week before. For some people, like formerly childless me, this sneaks up on them every single year. “WHAT ARE ALL OF YOU PEOPLE DOING HERE?” I’d ask, every September, to a city of 750,000.

6. I have a 2-year-old son now, and I can tell when a school bus is near because he reflexively screams out, “School bus!” You, too, should know that joy, although it must be said that he identifies tow trucks with the same enthusiasm.

7. I’ve spoken at several schools over the years. I enjoy it because the questions are so unfiltered. Recently, a middle schooler in Madison asked me what I would do if I were horribly maimed in a car accident. Her follow-up: “Have you ever met Ariana Grande?”

8. I’m 36, and I still have dreams where I miss class, or sweat over a test in the morning. School, for better or worse, will always be a part of you. Learn, read, and do everything you can. If you have a great time, enjoy it. If not, know that it’s only temporary. You’ll get older, and laugh at the things you obsessed over, cringe over what your hair looked like, and be astonished by how the person you were then became the person you are now. This is all coming, I assure you. In the meantime, make sure you thank the lunch ladies for the tater tots. They’ll never taste this good again.