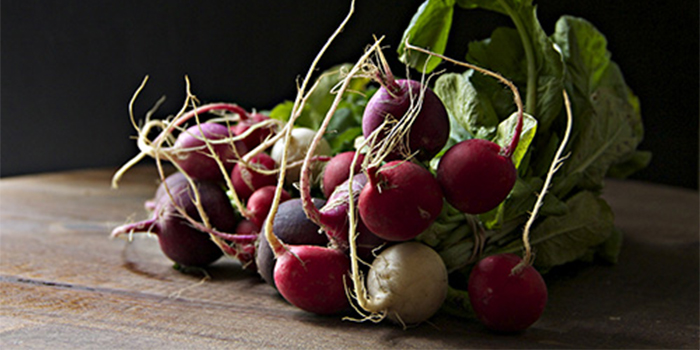 One summer day several years ago, I sat with my five siblings on the front porch of our family home, which we called the Swamp House, in Morehead City.

Eight or nine people can go through an alarming amount of pickles, especially when teenage boys are around. By the end of the week, we had just the dregs. Though the brine was normally dumped into the marsh, one afternoon it was repurposed for our entertainment.

My brother Ryan – bless his heart – was the youngest of six with a penchant to prove himself. He would accept any dare thrown his way, including drinking all the brine in a gallon jar of pickles.

Ryan drank a little more than half before he started turning green. I felt torn about whether to encourage him: I bet money on his giving up. Ryan was David and that brine was Goliath. 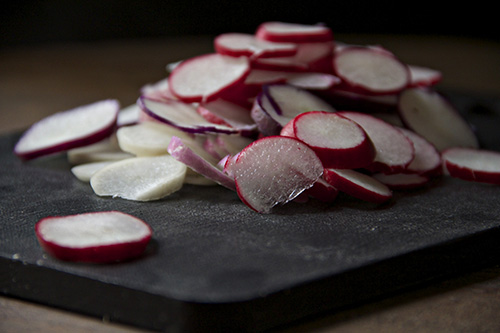 Unfortunately, his story ended a bit differently than King David’s. He didn’t defeat the brine. Ryan ceded with mere cups left and retched into the marsh. It was the last time Ryan took a bet on a dare.

This past April, while I walked through the streets of Mount Olive with my husband at the North Carolina Pickle Festival, I thought about Ryan and his pickle juice, and how that act of determination was actually a veiled tribute to these legendary pickles.

Born in the mid-1920s out of a desire to prevent cucumbers from going to waste, Mt. Olive Pickle Company now employs 500 to 800 workers, depending on the season.

Shrickey Baddour, a Lebanese immigrant from nearby Goldsboro, teamed up with George Moore, a sailor from Wilmington, to start a company selling cucumbers to area pickle plants. Unfortunately for Baddour and Moore, they couldn’t scrounge up any buyers. With the help of the local business community, money was raised to create a plant that would process and sell pickles. With the fledgling investment of 37 shareholders, the Mt. Olive Pickle Company was born. Moore became the factory superintendent, Baddour became the salesman, and a small town in southern Wayne County was forever changed. 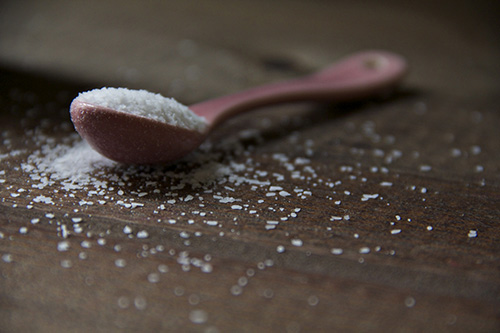 It seems fitting to honor Mount Olive with a pickle recipe. Since it’s not quite time for pickling cucumbers, I picked up two bunches of fresh radishes at my local food co-op store.

Try these crunchy and sour pickled radishes tossed in a salad, layered on a sandwich, or mixed into pasta. I won’t be drinking the brine though (you shouldn’t either). Those days have passed. 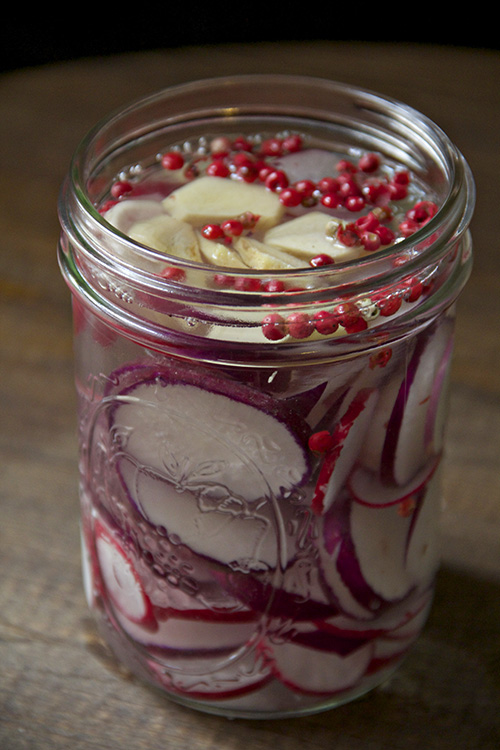 Wash and thinly slice radishes. Dissolve the salt in the water. Place radishes in sterilized jar with peeled and sliced ginger and peppercorns. Pour water over until it reaches the top and the radishes are completely covered. Loosely cover and store in a cool, dark, place for 10-14 days, checking every few days to make sure everything is submerged. After the pickles have fermented they can be stored in the fridge for up to a month.

Wash and thinly slice radishes. Place radishes in sterilized jar with peeled and sliced ginger, salt and peppercorns. Pour vinegar over until it reaches the top and the radishes are completely covered. Cover and place in the refrigerator. Let sit 24-48 hours before eating. These will last in the fridge for up to a month.