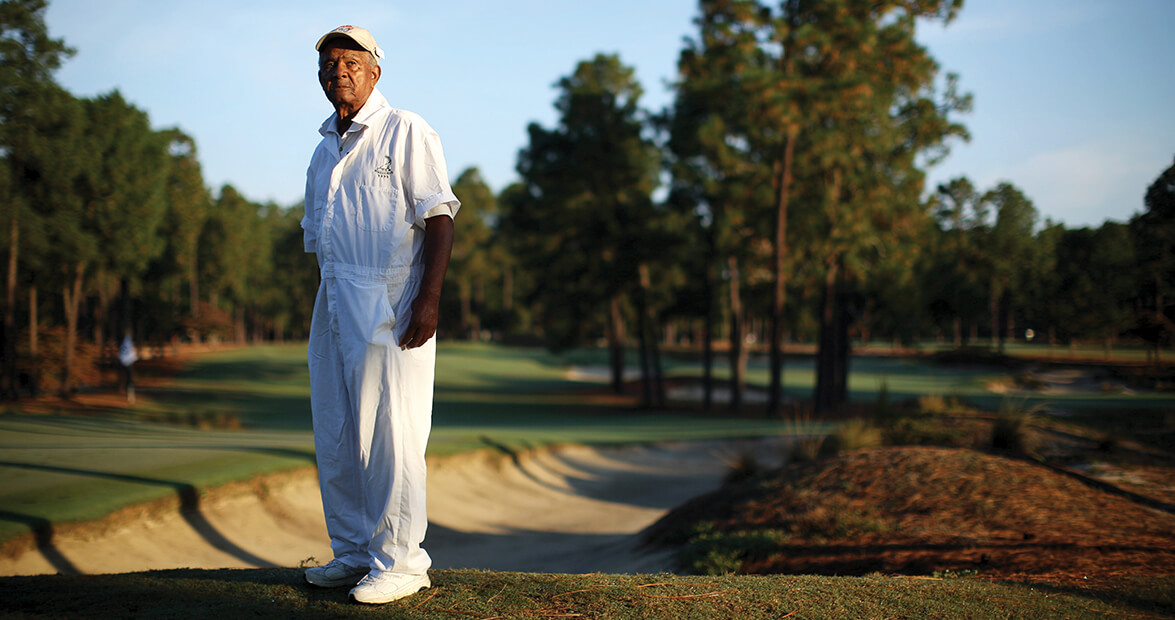 The first thing that you gotta do, you gotta be nice to people.

If they say something you don’t like, let it go in this ear and out that ear. Why are you gonna get mad? You ain’t paying them; they’re paying you!

Everybody’s famous. Everybody’s somebody. It don’t make no difference what you’ve done; you’re still somebody. I don’t try to classify one person over another. Michael Jordan and all those guys might have a lot of money and so forth, but they ain’t no better than nobody else.

The main thing is setup. You got to be ready to hit the ball before you start back. It don’t make no difference how fast you go back as long as you get it back.

The reason why a lot of guys hit a duck hook, they bring this left arm in there like a chicken wing, over the top. But you’ve got to keep the left arm stretched out.

I’m not too worried about the swing, as long as they get it back in the right channel. You got a lot of crazy-looking swings, but that ain’t got nothing to do with it, as long as you keep that arm stretched out.

I was out with a man one time who threw his club up in a tree, over there in the swamp on No. 5 on the 12th hole. He said, You going up to get it? I said, No, I’m not getting paid for climbing trees. I said, You threw it up there. If you want it, you better go get it. I guess it’s still up there.

Ain’t no use in throwing a club. The club ain’t done nothing to you. You’re the one who hit the ball. 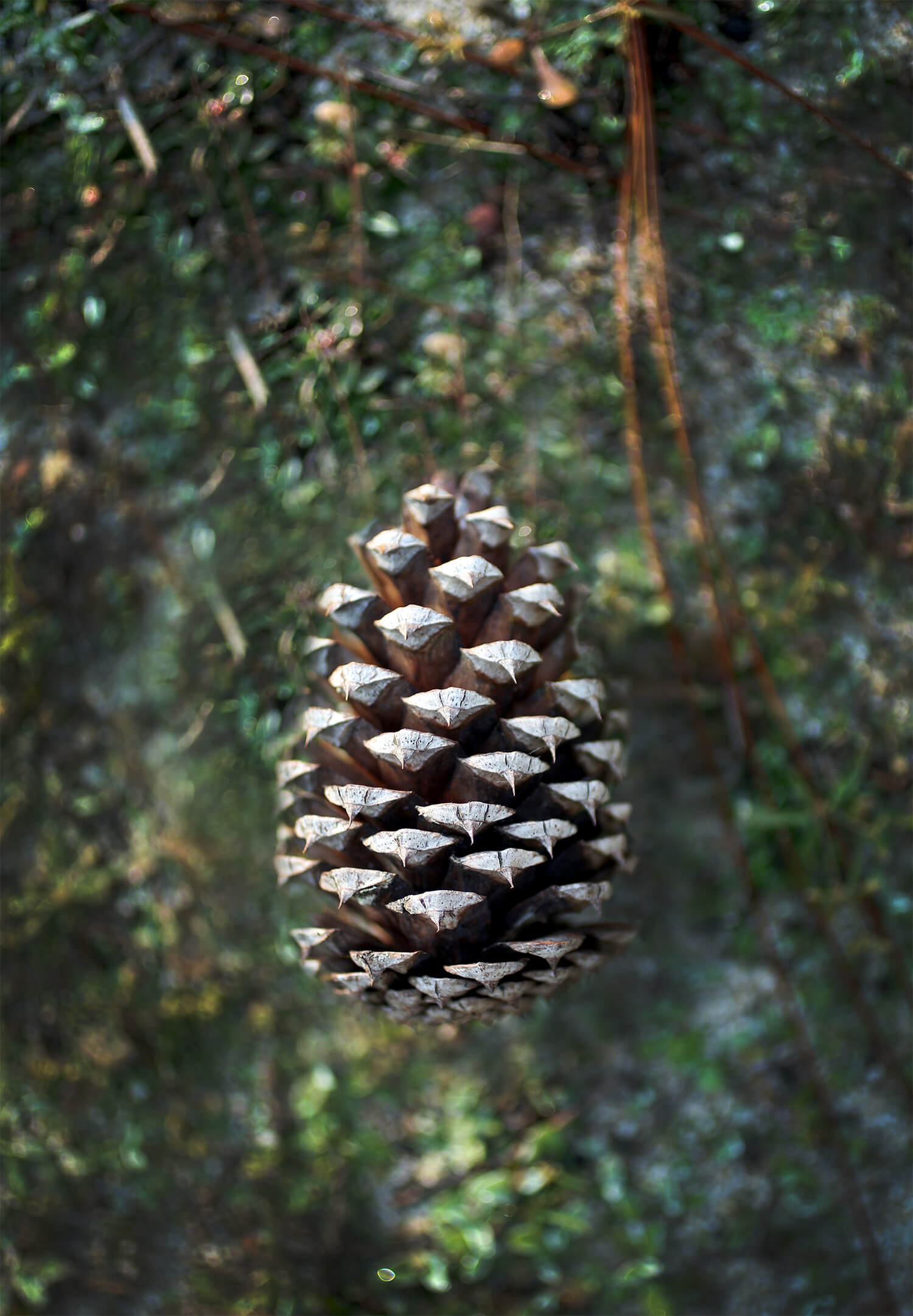 Every once in a while you’ve got to bring a joke in, make them laugh, help them focus.

I had some ladies on the 1st tee one time. One of them looked at me and said, “Willie?” I said, “Ma’am?” “What’s wrong with my game?” I said, “Miss, I’m going to tell you. You’re too close to the ball after you hit it.” She died laughing. They came back for 15 years and I caddied for them. You get so many people coming back who want you again.

I had [pro golfers] Justin Rose and [Hunter] Mahan just before the U.S. Open, and I taught them how to read the green. They asked me, “Willie, which way does the grain go?” I said, “The grain goes from east to west. The grass has got to be going toward the sun when it comes up. If it don’t, it’ll burn the root out. And if you notice, when they cut the cup in the morning, the east [edge] is rough. And the rest of the cup around there is sort of smooth. Most of it’s common sense.”

One of them said, “There ain’t no other caddies out here on the [PGA] tour that told me nothing like that.” I said, “Well, they don’t know. They can’t tell you what they don’t know.”

If you can’t be a drawing card — if people don’t want you the next day — you’re in bad shape.

McRae is also a preacher and sings in a gospel quartet.

This was 50 years ago. I had some white lightning and grapefruit juice. And the hangover ain’t bad, but that hang-around, when it hangs around about two months, and every time you take a drink of water you feel bad again … Something told me, why don’t you go back home, I got work for you to do, get back in the church. I want you to preach.

Sometimes when I’m down and out, I like to sing.

I imagine I’m the oldest caddie in the world. As long as you feel good and in your right mind, you might as well go ahead and work. You’ll die when your time comes.

My wife’s getting on me now about not taking her out and teaching her how to play. So my son [Paul, a golf instructor at Pinehurst] agreed to help me teach her. She’s 72. It’s gonna be pretty good.