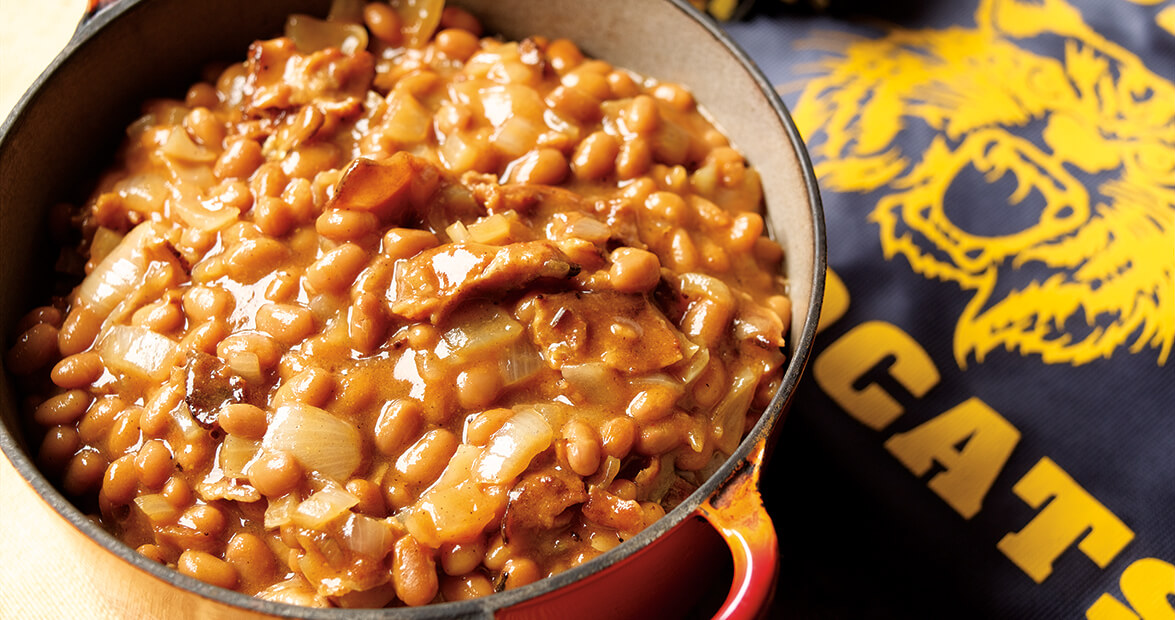 Katie Vann doesn’t like football, but she never misses a Hobbton High School game. She works concessions, making the food that feeds the fans.

So when Vann, Hobbton’s career counselor, came down with a virus on a Thursday afternoon earlier this fall, she went home and straight to bed. She knew that if she started resting immediately, the virus would last only 24 hours — just enough time to get her back for Hobbton’s Friday night football game.

You can’t keep a Hobbton fan away from her Wildcats or her cooking.

Located just outside the rural Sampson County town of Newton Grove, Hobbton graduates devoted alumni and hearty cooks, and the two come together in a 343-page cookbook that’s as thick with school spirit as it is recipes.

Vann, for instance, didn’t graduate from Hobbton; she’s from just across the county line in Wayne County. But she met a Hobbton boy on the old “circle” in Newton Grove one year, married him, moved to Sampson County, and took a job as the career counselor at Hobbton in 1984. She’s been here ever since, and both of her sons graduated from Hobbton.

She contributed a recipe for a pimento-cheese spread.

The front of the cookbook includes a six-page history of the school, followed by the Hobbton alma mater, which includes the line, “Hail to the finest school of all, the school we love so dear.”

That love shines in the descriptions of the people who sent the recipes.

Lauren Strickland graduated in 2001, and she works as a media specialist at Hargrove Elementary School, the feeder school for Hobbton. Strickland is a third-generation Hobbton graduate.

She contributed a recipe for Southern baked beans.

Anne Wicke-Bass didn’t graduate from Hobbton, but she moved to the area about a decade ago and became an active member of the school and community. She worked as the job coach at Hobbton High School, and now is a teacher’s assistant at the elementary school.

She contributed a recipe called Wildcat Rib Rub by Jimmy the B.

Betty Marshburn is a cafeteria employee and bus driver known throughout the school for her big personality.

Larry Britt started his career as a teacher at the elementary school in the 1970s. Then he took over the NAPA Auto Parts store for a couple of decades. Then he left auto parts and taught math at Hobbton Middle School from 2000-2010. Now he’s back working on cars. And he also volunteers with the fire department.

“Larry Britt is one of the finest men in Newton Grove,” Vann says. “He’s always working, and he’s always got friends and family around him.”

And then there’s Grace Casey Sinclair. She was a member of Hobbton’s first graduating class, in 1957. She married a farmer, and all three of her children graduated from Hobbton in the 1980s. She still lives here.

And she contributed a recipe for spicy apple cider, just right for a fall Friday evening at the stadium. 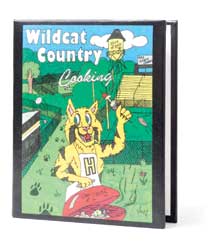