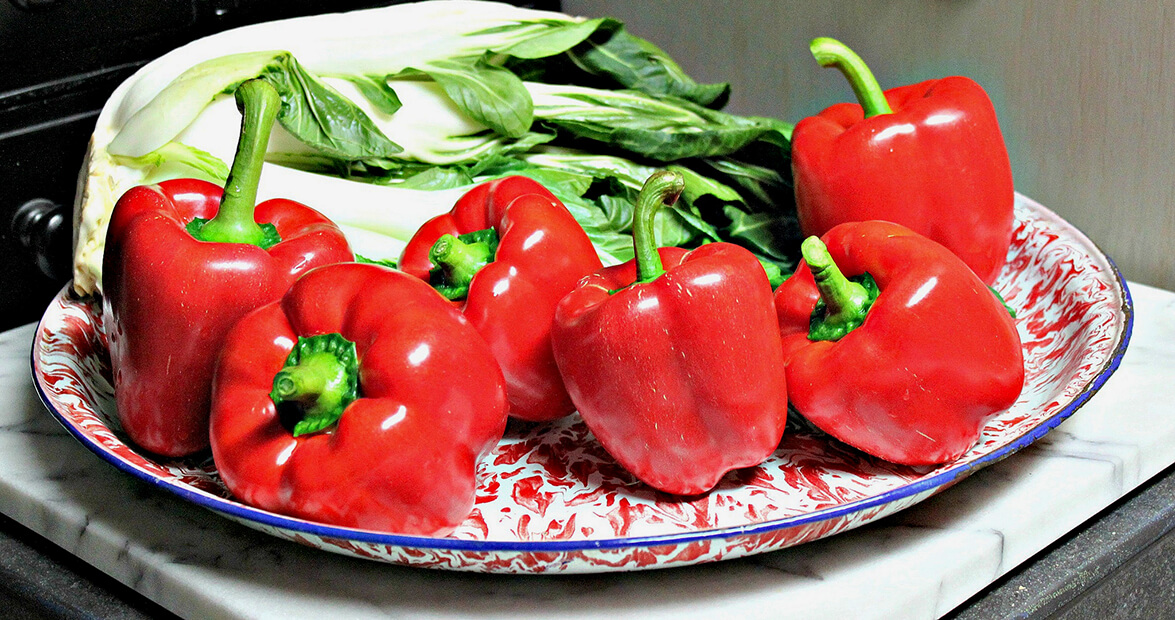 The weekly prayer list at Wheat Swamp Christian Church includes the usual items. Members remember the sick, the hungry, the military, and anyone else who needs blessings.

Come summertime, an item is added that won’t be found on other churches’ lists.

With equal sincerity, church members bow their heads and pray for peppers.

Since the 1950s, when a member of the country church in La Grange began sharing her secret-recipe red pepper relish with her fellow congregants, Wheat Swamp’s members have gathered every July to make and jar mass quantities of the sweet condiment as part of an increasingly popular fund-raiser.

Ask anyone in Lenoir County about Wheat Swamp Church, as it’s known locally, and they’ll likely mention pepper relish before anything else.

“I think it’s good to be known for something,” says Hank Jarman, the 261-year-old church’s pastor.

That identity is bolstered by a loyal membership of about 285, many of whom gather each summer to make the signature relish. The day-long process of washing, cutting, grinding, straining, seasoning, and packaging the product brings 40 to 70 volunteers to the fellowship-hall kitchen for long hours of assembly production. The operation went from yielding around 400 jars in the ’80s to producing nearly 2,600 in 2012.

The tradition began when church member Ruby Sutton Gray, who died in 2001 at 98, made her pepper relish on the family farm and shared it with friends. Its popularity grew to the point that church members realized its fund-raising potential and began adapting a recipe that an estimated 15 people know today.

Asked whether the recipe is written down, George Everett, Gray’s 71-year-old nephew, points to his temple and smiles.

When demand exceeds supply, the church auctions off the last jar at its annual Harvest Festival in October. In 2011, retired construction worker Bobby Drake paid $100 for it.

Jarman, 48, begins reminding members to pray for a strong pepper crop in June.

The uniqueness of the request is not lost on the pastor.