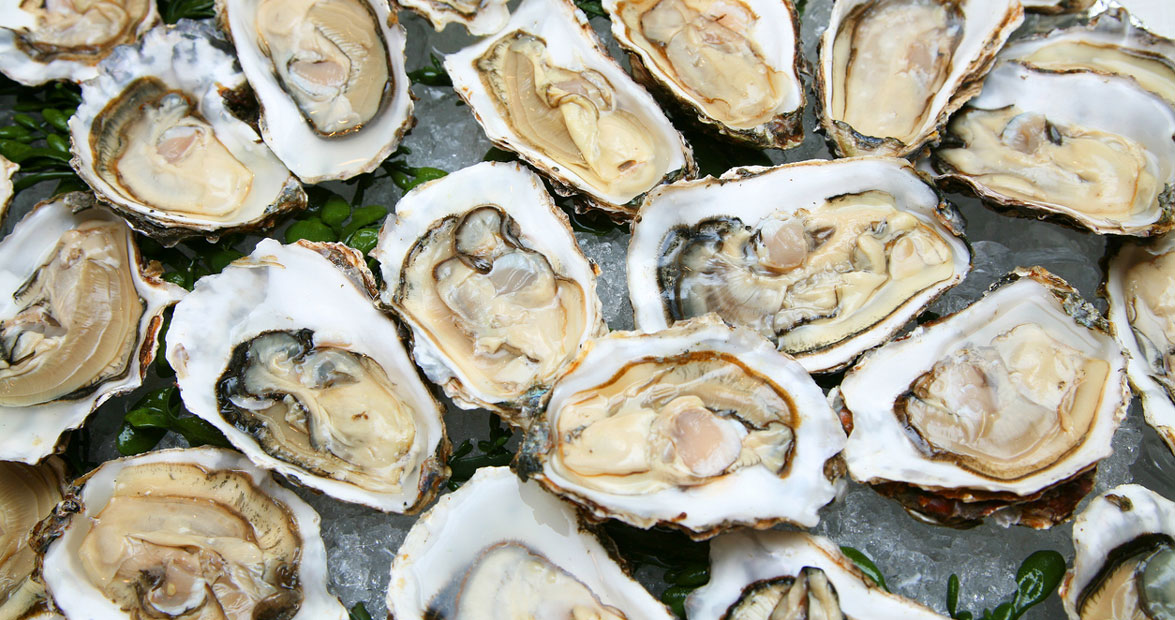 Oyster lovers will be happy to know that on October 27, 2018, the North Carolina Department of Marine Fisheries reopened the last section of the state’s coast that had been closed to shellfish harvesting in the wake of Hurricanes Florence and Michael. All waterways have been thoroughly tested and are now considered clear of potential pathogens, bacteria, and viruses connected with these storms. In anticipation of the huge amount of rainfall that was forecast, the state had imposed a total ban on harvesting shellfish the day before Florence even made landfall. During the past few weeks, bans were lifted as each area tested clear of contamination.

“The public health folks that monitor the water quality are doing their job and were not going to let harvest occur in areas that would be unsafe,” says Todd Miller, executive director of the North Carolina Coastal Federation, a nonprofit focused on keeping coastal waters clean. “People can feel confident that if they see North Carolina oysters on the market, they’re OK to eat.”

As a public health agency, the Department of Marine Fisheries, which is part of the NC Department of Environmental Quality, keeps close tabs on every aspect of the oyster industry — from monitoring the temperature of the refrigerated trucks that transport them to policing banned waterways and educating harvesters and dealers. Every oyster sent to market or placed on a restaurant table has been bagged and tagged with a letter and number that indicate the precise location where it was pulled out of the water and the date when it was harvested. In the rare event someone does become ill, the state has a clear path to the source.

“We’re part of the National Shellfish Sanitation Program,” explains Shannon Jenkins, a section chief who oversees water quality for Marine Fisheries. “As part of that program, we have to abide by uniform guidelines.”

One of those guidelines is routine water sampling. The state employs five full-time water samplers who regularly go out with a rack of collection bottles, motoring along the shallow waters of our coastline, gathering samples for testing. Lab technicians look for the presence of fecal coliform bacteria, relatively harmless, beneficial bacteria that are found in the intestines of warm-blooded mammals — like humans, farm animals, and wildlife. The bacterium is easily detected in water. A sample that tests positive alerts authorities that the body of water has been contaminated by excrement and may contain pathogens, bacteria, and viruses that produce diseases like Hepatitis A, typhoid fever, and dysentery.

It’s not uncommon for the state to impose a harvesting ban. An interactive map on their website glows with red and yellow lines indicating which areas are currently off-limits. Huge sections of the coast marked in red are permanently banned — some because they’re too close to sewage treatment plants; others, like Albemarle Sound, because the water’s too fresh to support shellfish growth, so it doesn’t make budgetary sense to test it on a regular basis.

Temporary bans, marked in yellow, change frequently throughout the year. Just one to three inches of rainfall can cause concern and halt harvesting until surrounding waters test clear. Even then, a proclamation that the ban has been lifted will not be issued until oysters in that area have been given time to fully filter out contaminants, rendering them safe for consumption.

Whether that means you slurp them down raw is still a personal decision. There are some naturally occurring disease-producing bacteria, like Vibrio bacteria, that have nothing to do with pollution and cannot be regulated. For this reason, by law, oyster bars and restaurants in North Carolina must display disclaimers cautioning people against eating raw shellfish. This is especially important for people with compromised immune systems. “Sometimes, people may not think they are immune-compromised,” Jenkins says. “Diabetes, cancer, stomach disorders, somebody who takes a lot of antacids or acid blocker — they could be at risk. Liver disease is a huge concern. A reaction due to these things is rare, but it’s still a good precaution for these individuals to enjoy fully cooked shellfish.”

Clearing the way for oyster farmers and harvesters to resume business after this year’s intense hurricane season doesn’t guarantee that North Carolina oysters will be on the menu at your favorite oyster bar. Some areas were hit particularly hard. Cages and gear were tossed onto dry land, oyster beds were ravaged. Like other North Carolina farmers and business owners, oysterers are faced with failed crops, lost revenue, and a pile of insurance claims. But stay tuned — they’ll be back.