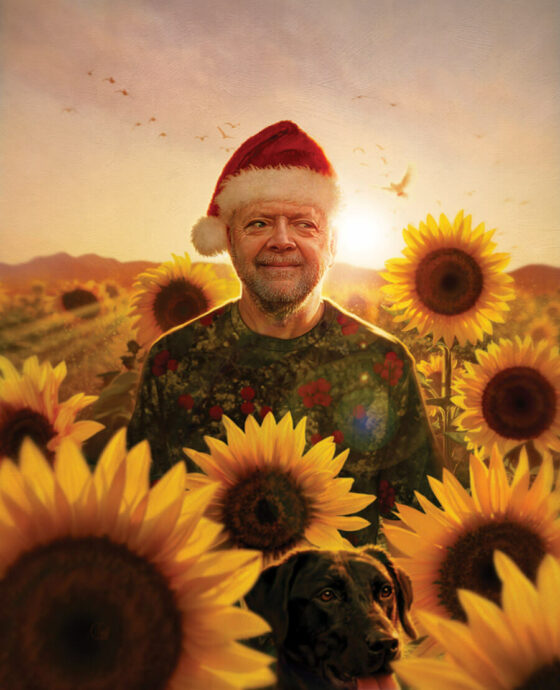 Shoulder-deep in sunflowers, I watch the eastern sky. I’m perched on a five-gallon bucket with my dog, Minnie, at my feet and a shotgun across my lap. A bead of sweat trickles down my back, sending an oh-so-slight but welcome chill along my spine. The chill doesn’t last long.

More sweat. I mop my forehead with a sleeve. I would pay good money for a decent breeze, but no luck. And it’s right then that I notice — I’m humming a happy tune. Despite the heat and the uncomfortable seat and the fire ant bite on my ankle. And oddly, the song goes like this:

It’s the most wonderful time of the year …

In fact, I’ve been humming that Christmas ditty for a few weeks now, despite the broiling heat and the complete lack of gingerbread and sugarplums in the cupboards. It’s my favorite song ever, because today is my favorite day ever. The most magical day. Ever.

Today is the opening day of dove hunting season.

For many, Labor Day weekend is a last-chance celebration of sunny beaches or long mountain hikes, a time to take stock of how well we’ve spent the gifts of summer and plan to do better next year. But for many in North Carolina, and across the South, Labor Day weekend is a beginning, not an end. It heralds the opening of hunting seasons, with the Saturday before Labor Day the first of a coming procession of such Magical Days: dove season first, soon followed by deer season, duck season, squirrel season, rabbits, quail, woodcocks, geese, and more. I plot them out in my calendar — yes, a paper calendar — in big, bold, colorful letters. GOOSE SEASON OPENS! DEER SEASON! SQUIRREL SEASON! 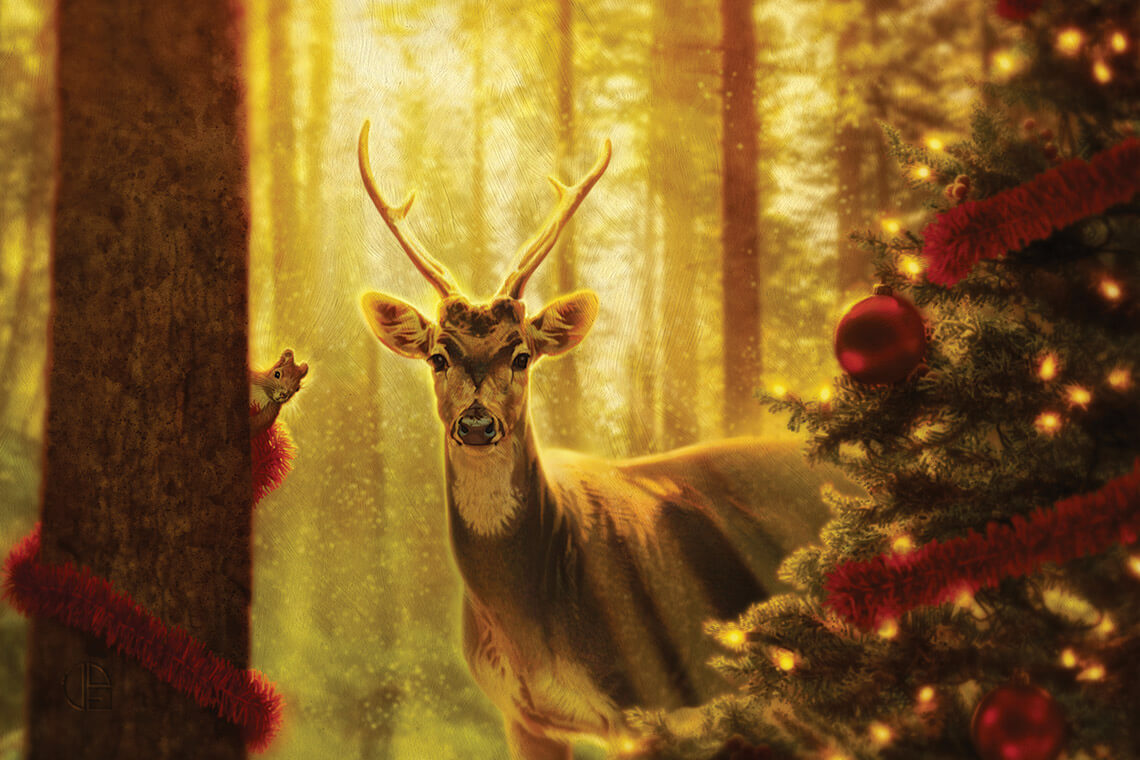 For hunters, this is the best time of the year, and we anticipate the fall months the way children dream of toy trucks and new iPhones under the Christmas tree. I, for one, get positively giddy. Julie might still be holding on to beach season like a barnacle on a pier piling, but I’ve long checked out of Hotel Summer and am both-feet-in on the coming fall.

By late August, I begin belting out Christmas carols around the house. It can be 98 degrees in the shade of a pecan tree, and I’ll let loose with a few lines from “It’s Beginning to Look a Lot Like Christmas.” I pull together decoys and camouflage dog collars, and whistle a few strains of “Silver Bells.”

Julie tries to be supportive, but, over time, my enthusiasm wears her down.

While she’s brushing her teeth, I’ll polish off the chorus of “White Christmas.” She groans behind the bathroom door.

“You are really getting on my nerves,” she replies.

She doesn’t feel it.

One of the aspects of hunting that I love most is this: As much as I like to muck around outdoors, I simply would not find myself in many of these places — much less at some of these crazy-early hours — if not for hunting. And I would miss much of the natural wonder that seasons my days indoors and at work and in an office. The wonder that carries me through the rest of the year.

If not for hunting, I would not sit in a sunflower field for hour after hour — which means that I would miss the goldfinches hanging upside down on down-turned sunflower heads, clinging like brightly colored acrobats as they feed on the oil-rich seeds.

I would not sit in a tree as the sun comes up over the woods line. Which means that I would not witness the mature bucks chasing does along the field’s edge, or the bobcat that once stretched out on a log near my tree stand and bathed in the early sun.

I would not have seen the otter clamber on top of the beaver lodge and feast on a fish like it was the sweetest ear of corn in the world.

And I would not be there when the ducks come, on winds that blow from the far North, to settle in a swamp where cypress trees are decked with fog and Spanish moss.

If not for hunting, I would miss much of the natural wonder that carries me through the rest of the year.

Had I not been hunting, I would not know that all of this wildness is still abundant not by accident, but by action, taken by those who love what these mornings bring.

Nor would I be able to share the bounty with family and friends: skewered dove breasts cooked on the grill, or homemade pizza with dove breasts and goat cheese and sun-dried tomatoes, and doves simmered slowly in barbecue sauce and served with a side of collards.

Sitting on my five-gallon bucket, I have a butterfly’s-eye view of the word. The goldfinches flit through the sunflowers. A shadow crosses the ground — I look up to see a red-tailed hawk on the hunt, as well. Minnie sits up straight, head cocked to the sky, and her flanks quiver, a gray feather snagged in her eyelashes. I swear, that dog can see a dove before I can.

And I can’t help it, but at some point, I’ll break out in song.

After all, it’s the most wonderful time of the year.