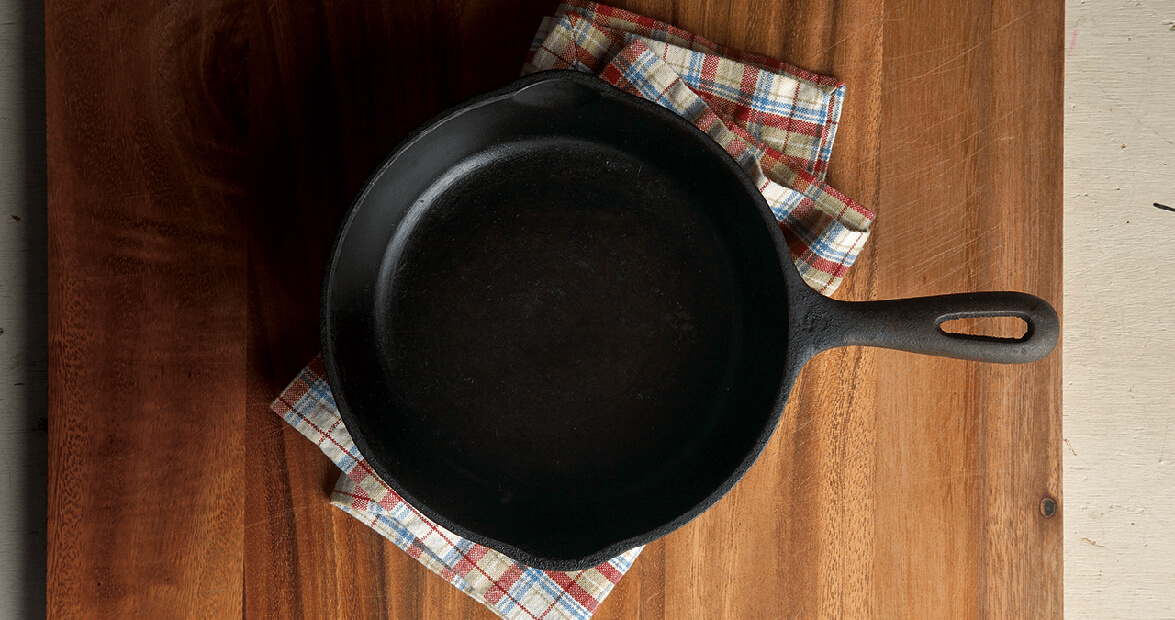 The hard thing to believe about a cookbook named Southern Fried is that it isn’t a gimmick. Yes, someone actually did write an entire cookbook about frying food. And no, it’s not all about deep-fried turkeys and Twinkies.

But true frying — the kind that’s been a cornerstone of Southern cooking for centuries — has never been about that anyway, says James Villas. He wrote Southern Fried as part frying how-to, part indictment of frying detractors, and part recipe collection.

Villas says something has happened over the years for us to get to the point where fried food became foolishness. But no matter who’s to blame for that, he just wants to change the perception.

Villas seems like the right guy to do it. He was no less than the food and wine editor of Town & Country magazine for 27 years, and he grew up in North Carolina near Charlotte.

“One of my earliest memories is spending afternoons by the Catawba River eating fried catfish that had been caught that day,” he says.

Although catfish can be baked, broiled, or — if you live in the Deep South — blackened, a fillet of mild-tasting catfish is best fried in a crust of cornmeal and pecans, Villas says.

His recipe for Catawba Pecan-Crusted Catfish  is one of three recipes excerpted from Southern Fried.

Each of the three recipes here has a North Carolina connection, including the okra beignets, which were inspired by the ones Bill Neal prepared when he opened Crook’s Corner restaurant in Chapel Hill.

And before you go on about how fried food is bad for your health, know that with Southern Fried Villas isn’t trying to refute your doctor. Moderation in everything, you know. But here’s a question Villas wants you to ponder: If true frying becomes little less than a memory, what then? Won’t we become a little less Southern?