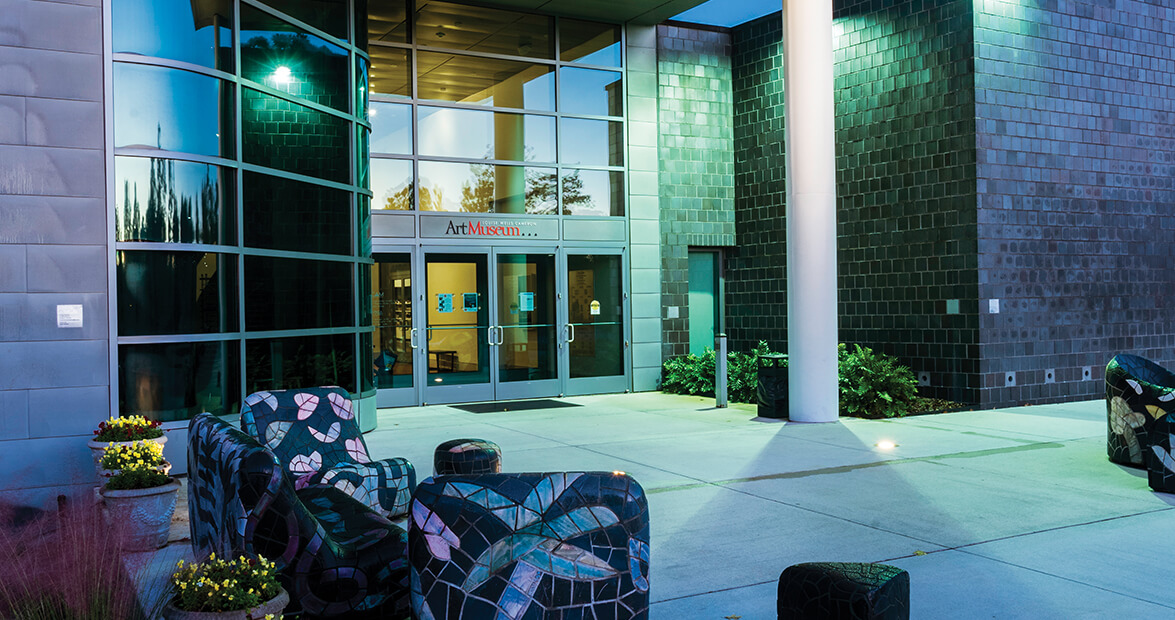 Wilmington is not on the way to anywhere else.

It anchors the east end of I-40 — the sign that read “Barstow, Calif. 2,554” was stolen so many times that the transportation department decided not to replace it. The western border is the muscular Cape Fear River, and the eastern is the broad Atlantic Ocean.

So people come to Wilmington deliberately, to visit or to settle. They don’t just pass through. A few of those natives and newcomers become characters in the story of the city — and in turn make up its artistic soul.

Wilmington ambushes you with its creative streak — galleries and performance spaces, “pedestrian art” installations on the river, the Arts Council smack in the middle of downtown.

But the city began as a transshipment depot on the highest eastern ground of the Cape Fear, a place of bold springwater streams far enough from the sea to be safe from pirates and hurricanes, close enough to harbor deepwater ships. Later, it became a railroad hub.

Nothing artistic in any of that — a city of hardheaded businessmen with a sharp eye on the bottom line.

But hidden in Wilmington’s DNA like a recessive gene was an artistic soul — embodied in Thalian Hall, a magnificent opera house that opened just before the Civil War. The strange and wonderful thing is that the opera house and City Hall were joined in the same building. And many of those hardheaded businessmen delighted in acting in amateur theatrical productions.

In 1922, Elisabeth Chant, an eccentric painter from the Midwest, arrived in Wilmington, having picked it out of an almanac for its weather and its location between river and sea. Under her guidance, that near-hidden artistic gene evolved, moved to the fore. Until her death in 1947, Chant almost singlehandedly inspired the generation of visual artists who would found St. John’s Museum of Art — predecessor to the Louise Wells Cameron Art Museum.

Anne Brennan, who exhibited her work at St. John’s at age 17, is now the executive director of the Cameron. She believes the city’s remoteness laid the groundwork for that evolution.

“From a production standpoint, I think it is profoundly a factor, that isolation that we have, and I think that informs not only art-making, but the making of a life, the making of a community,” Brennan says.

She’s on to something. If we don’t have it here, we can’t just jaunt down the highway 20 minutes to find it. If we want it, we have to make it ourselves.

“I think that isolation that river and the ocean have cut through, there’s that scrappiness almost of an island people,” Brennan continues. “We’re cussed and we’re scrappy.” 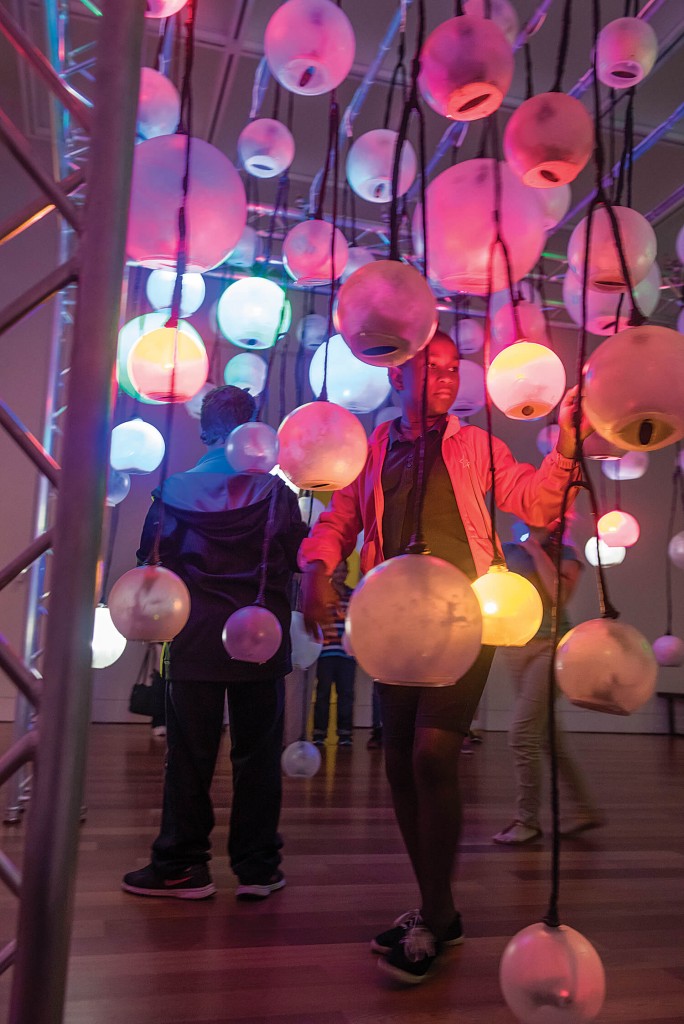 I myself came to Wilmington to write books and to teach the craft and art of writing. It matters where you live, if you aspire to make art. The landscape changes the way you form sentences, just as the light over water changes the way you paint shapes and color.

All over the city, hidden among the businesspeople, are painters, musicians, actors, sculptors, filmmakers, and writers. Some are professionals, and some do it just for love. But all are cultivating an active sense of beauty, inspired by the river and the sea.