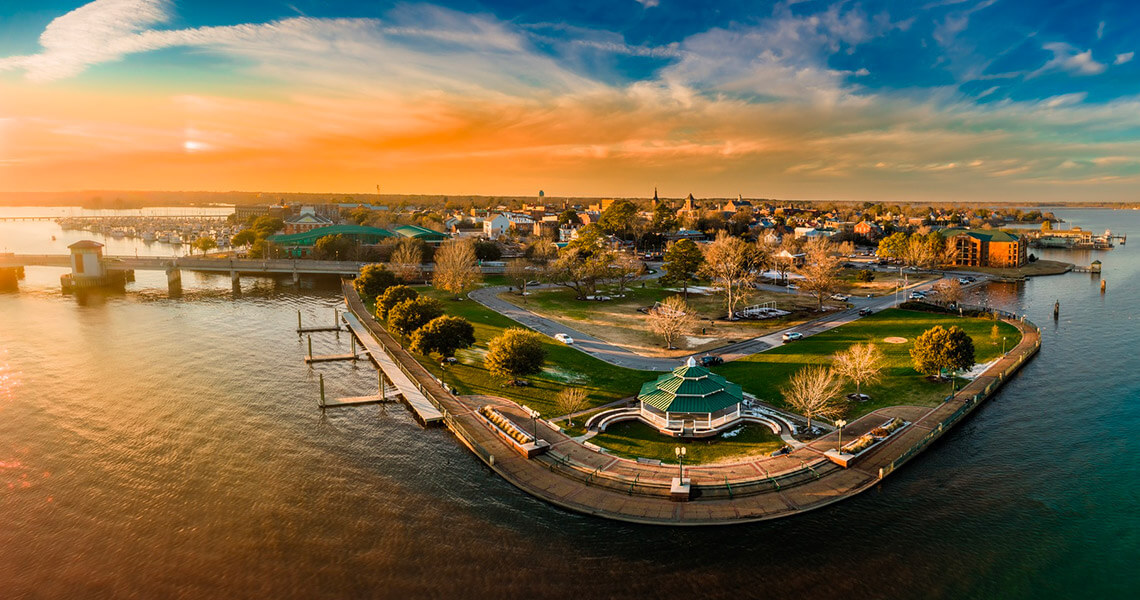 Legend has it that a Swiss nobleman chose the word “bear” in his native tongue when he named New Bern. To this day, folks stopping by the historical city wrapped by the sparkling Trent and Neuse Rivers can still spot bears — some furred and others a bit more whimsical.

When you go to New Bern, you can fill whole days with breaths of fresh air and never run out of things to do. Here are seven of our favorite outdoor activities in New Bern.

Spring has sprung in New Bern. Take a stroll through the gardens and landscapes at Tryon Palace with a spring display encompassing more than 16 acres and featuring an abundance of daffodils, tulips, and other greenery. 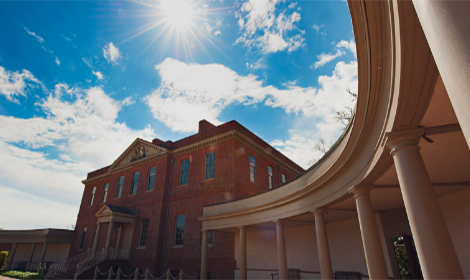 1. Look up in Croatan National Forest 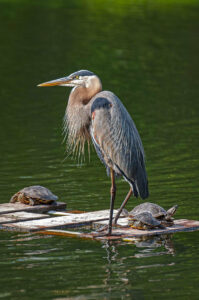 Just south of New Bern at Fishers Landing Recreation Site, you’ll need your bathing suit and your tennis shoes. Spend the morning sunbathing on the beach and swimming in the Neuse River. Then strap on your kicks to explore the virgin longleaf pine stands in Croatan National Forest.

Any North Carolina birder will tell you the forest’s real draw: It houses one of the state’s largest raised swamp, or pocosin, habitats. Because these wetland bogs take thousands of years to form, they’re home to a diversity of birdlife, including the nesting colony of striking double-crested Cormorants and several pairs of Anhinga.

As you hike through the eastern United States’ only coastal national forest, keep your eyes open for great blue herons, yellow-breasted chats, brown-headed nuthatches, Acadian flycatchers, and more than one owl species.

2. Take a walk around Amen Corner

On the grounds of Christ Episcopal Church, first built in 1824, Spanish moss drips from the oaks and an outdoor chapel is open to anyone looking for serenity in the middle of downtown. The church is in good company; with the help of New Bern’s Churches & Cemeteries Tour, you can take a contemplative walk to the tour’s nine churches and five cemeteries.

According to local lore, the block of Middle Street between New and Johnson earned its “Amen Corner” moniker not only from the three churches clustered here, but also from the courthouse across the street that’s seen its fair share of folks lift their eyes to the heavens before going inside to deal with tickets. 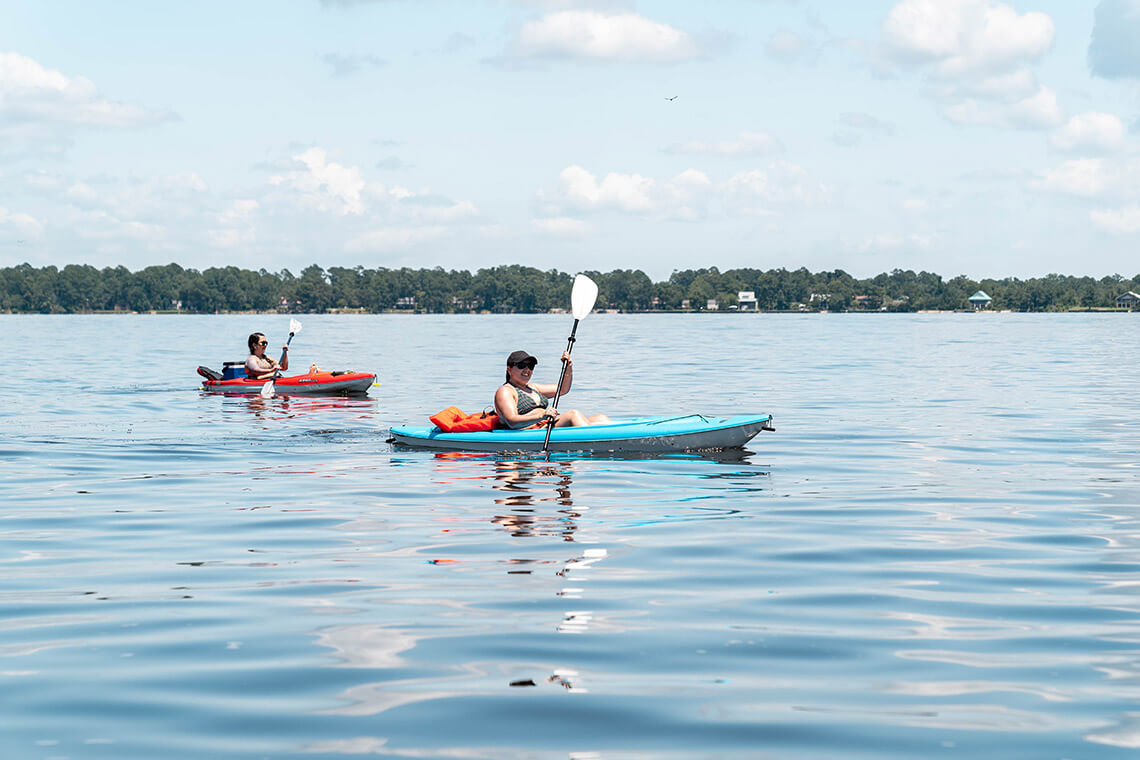 Rent a kayak and paddle the Neuse. Photography courtesy of Visit New Bern

It’s hard to spend a day admiring New Bern’s views without experiencing its waterways firsthand. If you want to get out there but you don’t have your own vessel, stop by Stillwater Kayaking at Northwest Creek Marina and talk to owners Randy and Ginger Groff. Stillwater rents single and double kayaks, canoes, and paddleboards, and the Groffs like to talk to visitors to find out their appetite for adventure and then make suggestions accordingly.

“I go over a map with everybody, and send a map out with them,” Randy says. “We have a lot of coves you can explore — some totally uninhabited where you’ll see plenty of wildlife, and others that are surrounded by houses with landscaped yards. It just depends on what you like.”

If you have a need for speed, visit T&G Motorsports for motorboat and jet ski rentals. And if you want to set sail on an hourly, half-day, full-day or sunset cruise, join Captain Rodney Alexander at Aquaventures. 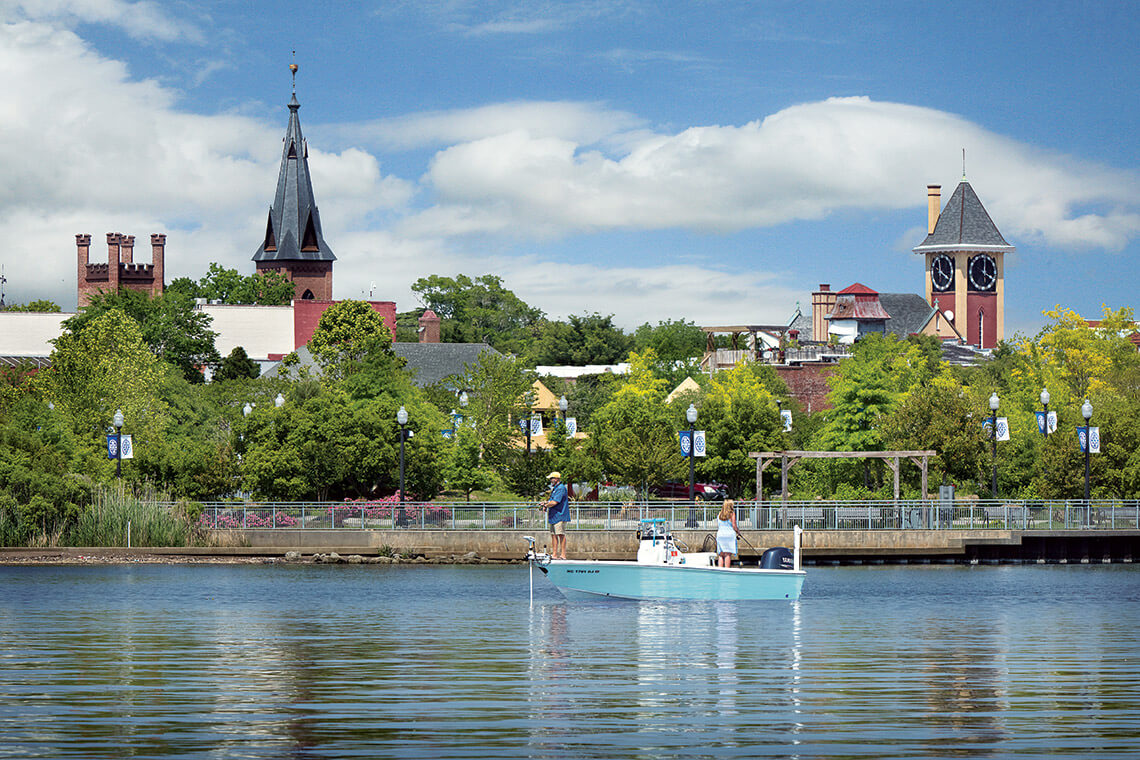 Just five minutes from downtown, Lawson Creek Park offers some of New Bern’s most scenic views. Totaling about 140 acres, the park is almost completely surrounded by the peaceful blue waters of Lawson Creek and the Trent River.

Take a stroll along the boardwalk that skirts the waterfront and leads to an easy nature trail. And if you have your own boat, two ramp areas give easy access to the waters beyond the banks. Remember to bring along your fishing pole; there’s a good chance you’ll reel in a mullet or smallmouth bass. 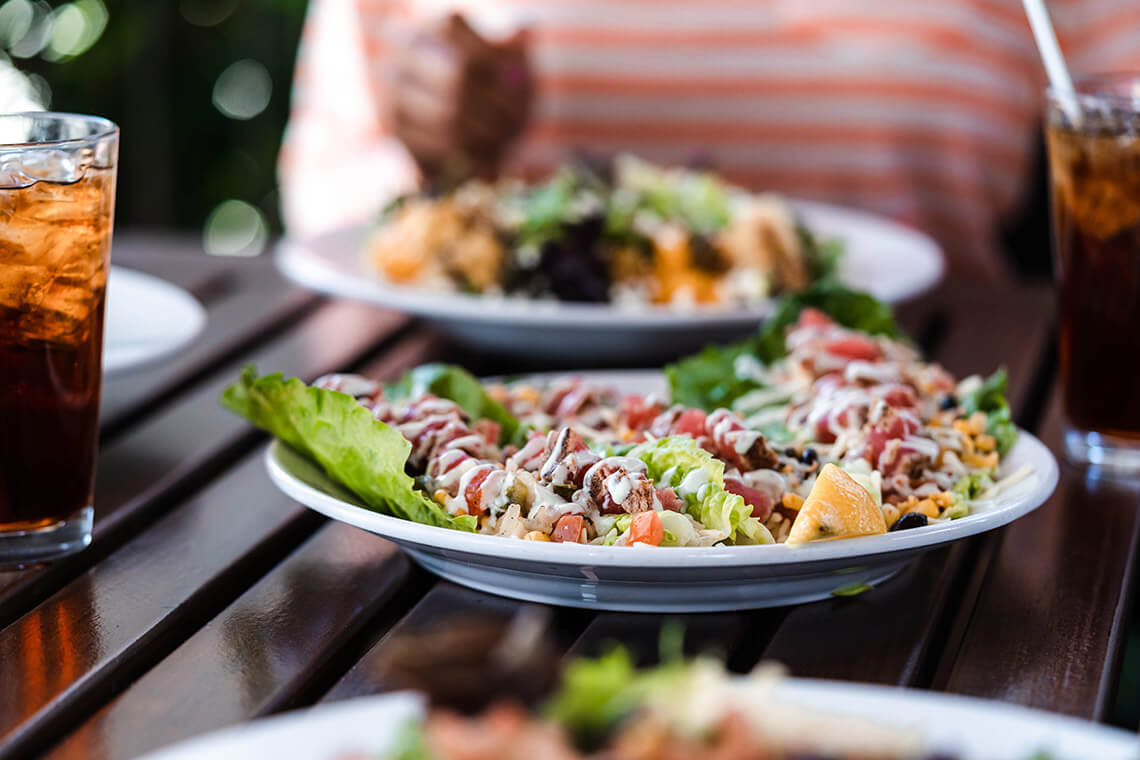 In New Bern, an abundance of restaurants not only offer al fresco dining, they also often have live, outdoor entertainment.

At Captain Ratty’s, request a seat on the rooftop for downtown and river views. Or grab a table at Cypress Hall, where the Middle Street people-watching is all the more fun with cocktails like the Luxardo’s Lady, infused with a butterfly pea flower simple syrup, or the Beam Me Up Toddy, made with spiced rum, empress gin, basil, lemon, and pineapple.

6. Get Footloose on the Neuse

Every other Friday night, Union Point Park hosts the Footloose on the Neuse outdoor concert series. Kicked back in your folding chairs or on a blanket, cooled by breezes and views of the Neuse and Trent rivers, there’s not a bad seat in the house. 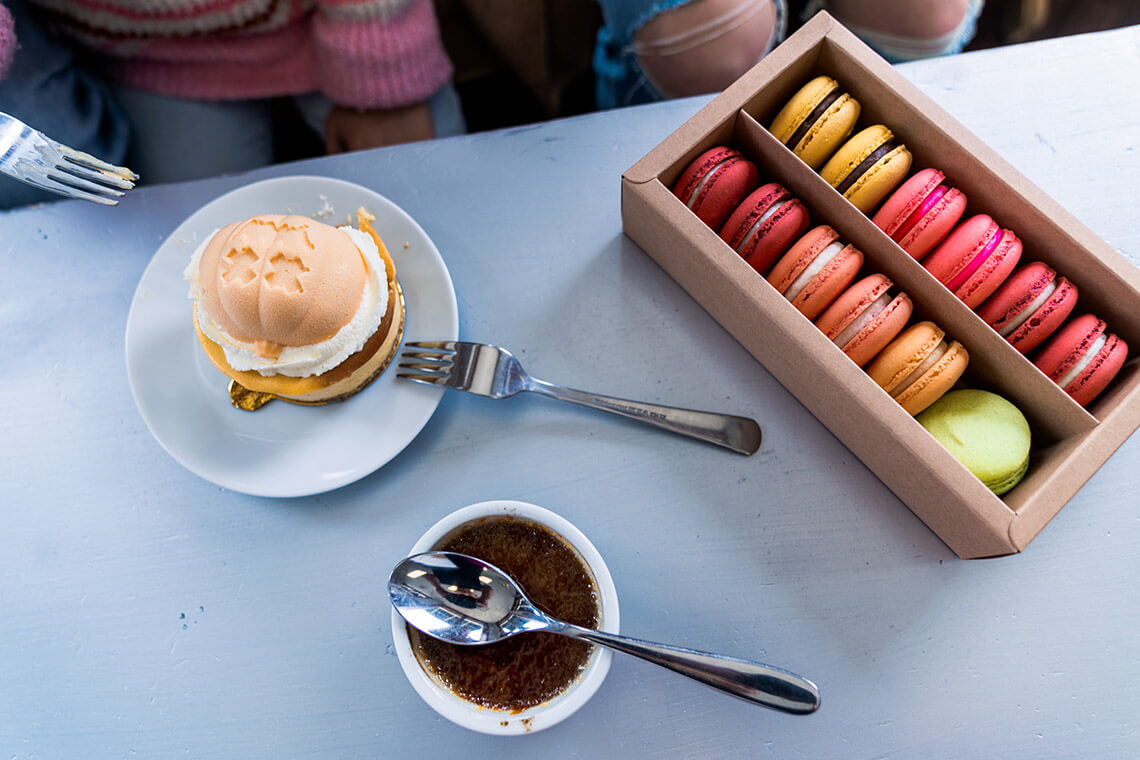 Treat yourself at Mayte Sweets — and be sure to buy some treats to take home with you. Photography courtesy of Visit New Bern

7. Fuel up at Five Points

At The Country Biscuit, you’ll find a trout breakfast plate with creamy grits; pork tenderloin in brown gravy stuffed in The Country Biscuit’s signature biscuit; and glazed biscuit donuts. If this sounds like something you need to complement your day of outdoor exploration — though the question is probably when, not if — head straight to New Bern’s Five Points neighborhood.

Just a block off Bern on Queen Street, Sampson and Son specializes in down-home soul food. While they’re famous for their chopped turkey barbecue, you can’t go wrong with the crispy fried or juicy baked chicken. Want a vegetable plate instead? Sides include favorites like mac ’n’ cheese, string beans, dirty rice, and collard greens.

Before you leave Five Points, stop by Mayte Sweets. Prepare yourself — the spread of French pastries is impossible to resist. Try madeleines, pain au chocolats, panna cotta, fruit tarts, and crème brulee. Better yet, get a box of assorted macarons for the ride home — a sweet reminder of all the pleasures New Bern has to offer.