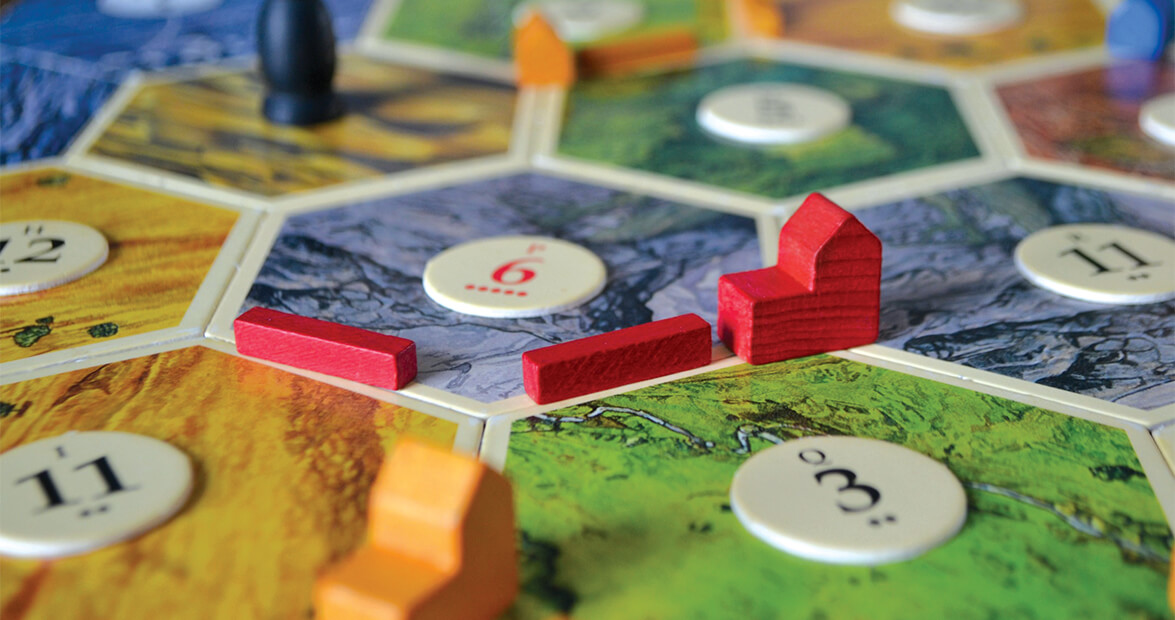 1. I moved to Charlotte in 2005, and it was the largest city I’d ever lived in. The road system resembled a cobweb, and the street names seemed to change indiscriminately every 10 blocks or so. I bought a map and ventured out, first to coffee shops, then to church. I joined clubs. I met a lot of people, and winnowed a flood of acquaintances down to a small circle of friends. Quickly, a big, unwieldy city became smaller and more familiar. And I stopped getting lost. (Except, always, at the corner of Queens and Providence roads, which, I mean, you try to figure out that one.)

2. After living in a rowdy apartment complex where my neighbors never followed the “no glassware near the pool” rule, I was ready to grow up. I bought a condo near Charlotte’s SouthPark neighborhood. This was 2006 — what an exciting time for loans! Somehow, I was smart enough to get a 30-year fixed-rate mortgage, but still dumb enough to compost my kitchen scraps on my back balcony, even though I did not own any plants. Someday I’ll use it to save the environment, I thought, every time I closed the windows to keep out the stench.

3. Thankfully, in 2010, I met my future wife, and she saved me from my randomly-composting self. A mutual friend got us together at Amélie’s French Bakery in NoDa to play a board game called The Settlers of Catan. The shields around my heart had been up for a while, and I only lowered them because I thought no woman would actually want to play this game and then date me, a dork. I was wrong. We got married two years later, and now I never beat her at Catan. I’m letting her win, I always lie to myself.

4. After we got married, we wanted a dog, so we had to buy a house for the dog to live in (we would live there, too). We found a 50-year-old ranch house built with bricks that my neighbor insisted were from a nearby mill. For the first time, I had a yard. I planted shrubs, ones that looked nice and weren’t too expensive.

5. When my son was born in 2014, Charlotte got smaller still. Leaving the house became an extraordinary event, akin to sending men to the moon. Pushing a stroller around the neighborhood became as satisfying as eating at a new restaurant. Cheaper, too. I discovered that kids cost a lot of money. Yes, other parents, I can hear your uproarious laughter.

6. In late 2014, I planted some peach trees, and learned how to properly spray and fertilize them. Right after spring arrived, fuzzy little green globes started to appear. I was very excited. And then, I got a new job and we moved to Greensboro. I don’t know if the globes became peaches. Sometimes putting down roots doesn’t keep you grounded.

7. My wife was in labor with our son for 20 long hours. When she got pregnant again last year, we prepared ourselves for another marathon, but got a sprint: Our daughter was born a mere 45 minutes after we arrived at the hospital. Just when you think you can predict the future, the future arrives to prove you wrong.

8. I’ve been in North Carolina for almost 11 years. Every so often, I think I’m not a newcomer anymore. I’ve always been wrong about that. Being a newcomer means being, at first, in a position of vulnerability. You have to listen. Ask questions. Admit you don’t know things. And from there, you decide how much you want to fit in. At my new house, I planted apple trees and blueberry bushes. I’m starting to feel like I’m home again. I’m older. Wiser. But I’m also happy knowing that I’ll always be a newcomer, no matter how well I memorize the map.